If God did not exist, it would be necessary to invent Him. – Voltaire

It is peculiar how the Left, who likes to mock God-fearing Christians as “superstitious religious Neanderthals”  and “compulsive believers,” are quick to embrace their own secular religion of politically correct ideologies:

The reason these secular, individualistic and utilitarian ideologies are unchallengeable is that they’re held to represent not a point of view but virtue itself. That’s because they are all utopian. In their different ways, they represent an idea of the perfection of the world. So, class divisions would give way to equality, the capitalist despoliation of the planet would be replaced by organic communes and all hatred, prejudice and irrationality would be excised from the human heart. - The Uprising  Against Moral Extortion h/t pbird

Today I’d like to address specifically the Left’s concern with “the capitalist despoliation of the planet.” that is addressed by their adherence to the religion of Global Warming. The tenets of this faith are simple: evil man (especially white man) has used up all of the earth’s resources for their warmth, comfort and pleasure thereby angering Gaia who in turn is punishing us with droughts/storms/heat/cold and other climactic disasters. We can only placate her by making sacrifices. 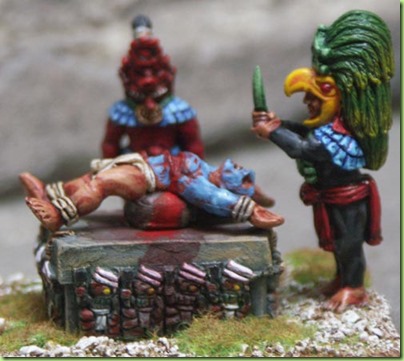 The latest negation of the Left’s Global Warming belief system, based on “science” as defined by the new illuminati, is the complete, potentially catastrophic end of California’s drought. You know, the drought that the adherents of the virtuous religion of Global Warming told us repeatedly would never end, and thus no money needed to be “wasted” on improving existing dams or constructing new ones. Everyone simply knew we were going to die of thirst not floods:

Over the past week, we here in sunny insane California have faced the prospect of a major calamity as three merciless months of near-nonstop rainfall have led to the possibility of a massive failure at the tallest dam in the U.S., in Oroville, near Sacramento. It’s a big deal; 188,000 people have been evacuated. Concerns about how the aging Oroville Dam would fare in the face of record rainfall were raised years ago, but the state and the feds ignored them.

The story has been amply reported locally and nationally. But what the press conveniently leaves out of its coverage is the underlining theory behind the dam inaction: climate-change apocalyptics had convinced the Silly Putty-brained California powers-that-be that rain was never returning to the state. Quite literally, new dams, and improvements on old ones, were rejected because a doomsday cult had convinced politicians that water was “over,” that the drought that began in 2012 was not a passing thing but an “era,” something that would last decades if not a century. And why build new dams if there’ll be no water for them to hold? Why refurbish old ones if there’s no chance they’ll ever be filled again?

Dams are a relic of the Industrial Age…. They’re particularly ill-suited to the era of extremes—heat waves, floods and droughts—that climate change has brought on.

The Pacific Institute’s Peter Gleick said: “Even if we built a couple of dams, we don’t have water to fill them. We’re tapped out. The traditional answer of building more reservoirs won’t solve our problems.” Building additional reservoirs does little when there’s no snow or rain to fill them.

Indeed, so certain were they of their “facts” that California Governor Moonbeam mocked those who thought the infrastructure should be shored up:

I’ve never heard of such utter ignorance. Building a dam won’t do a damn thing about fires or climate change or the absence of moisture in the air and ground of California. If they want to run for president, they had better do eighth grade science before they made such utterances. 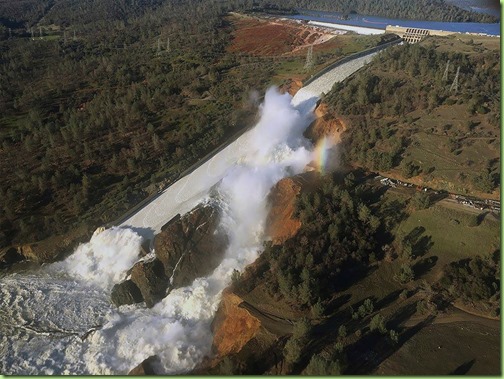 Because their religion revealed to them that we were living in “an age of scarcity” with respect to water.

Because indeed, leftist voodoo practitioners had brainwashed the state into believing this was an “era of scarcity.” We were told that Mother Earth was punishing us for our CO2 sins by withholding her precious water, and rainfall would only return once we submitted to cap and trade and international climate-change treaties. And anyone who dared suggest that the drought was a passing thing, that weather was not permanent but fluctuating, was ridiculed for not knowing “eighth grade science.”  - Ghost Inside Your Haunted Head*

And now, back to Melanie Phillips Uprising Against Moral Extortion:

Like all ideologies, these ut’opian fantasies wrench facts and evidence to fit their governing idea. Because they purport to embody unchallengeable truths, they can permit no dissent. Independent thought thus becomes impossible. Everyone who opposes them must be bad.

Welcome to the Revolution; this time it’s ours. We are taking our morals back. 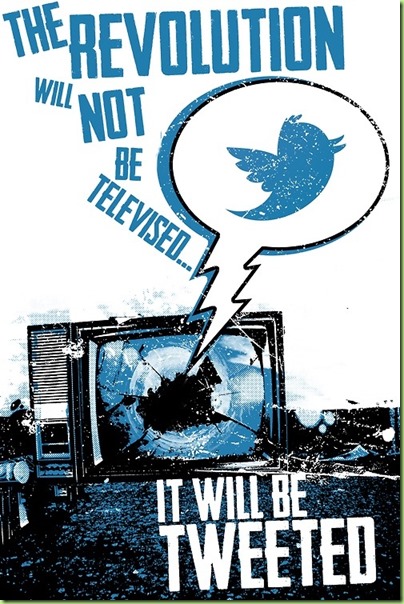 Along with our country. Be sure to follow along with President Trump’s Tweets.

*Taki Mag article by David Cole – who I know is  rather controversial – but he’s right about the Left’s religious hypocrisy, and I suppose he should know.

The point was that human beings have a need to worship something. If they are foolish atheists, then they must invent a god or gods to worship.

In this case they’ve resurrected old pagan beliefs with nature worship and the deification of the Earth. Of course it’s at least one step (most of us believe two steps) below the proper number of entities necessary for us to exist, but since when have atheist pagans made logical sense?

Everything old is new again, to fools. Including Moloch and his ilk.

The Ghost Inside Your Haunted Head by David Cole (linked above) is an absolute tour-de-force, one of the very best articles you will ever read about the religion of climate change.