Do you remember Fido Dido back in the 80’s? Back when he was cute and before he became a hack for 7-Up? 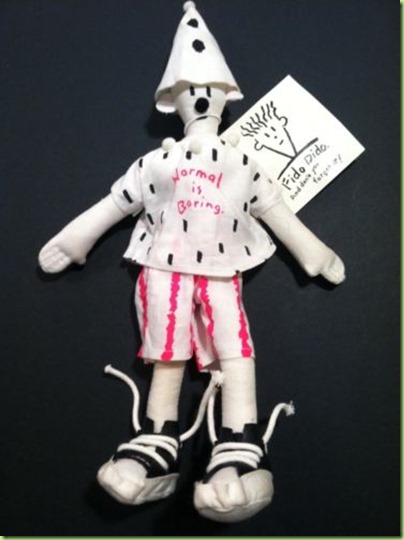 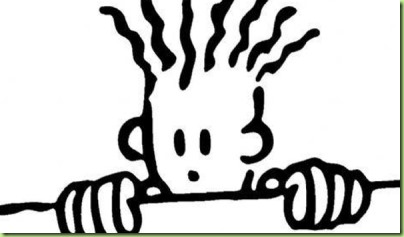 In the early days his raison d'être was to wave off the evils of the ordinary: 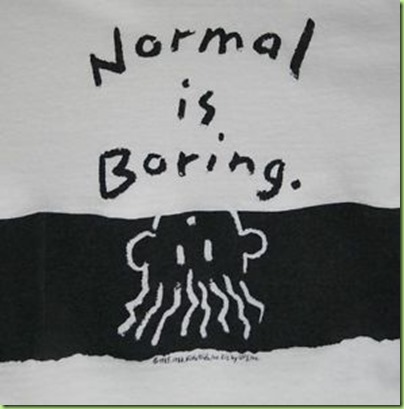 I’ll  grant you that sometimes normal has to be breached in order to find a better solution, reach a higher level of achievement, achieve a better outcome or, yes, even to simply sidestep boredom. But often normal is not just okay, it’s necessary to keep civilization glued together. Consider life without a normal energy supply, normal food and water supply, normal transportation system or even normal internet service.

Yet we live in an age where the tyranny of the minority has declared our normal too boring for life as they would have it. Hence the perverts of the world have led the Left’s charge against the – ironically – least normal President America has ever experienced. I find it odd that so many of the ringleaders of the “protests” erupting “spontaneously” in the streets are people who would be consider dangerous deviants and thrown in jail in a world a bit more normal than it is now. Organizers from Seattle to Washington D.C. are confirmed pedophiles, necrophiliacs, sado-masochists, and human traffickers (warning: adult content).

Beware the culture led by deviants who label their opponents “Nationalists” and “Nazis” all the while working feverishly to create a new, more perverse, Weimar culture. The “normalizing of degeneracy” seldom ends well; see WWII.

So I challenge the enraged Left to try embracing normalcy for a change, and see how that might work out for them. 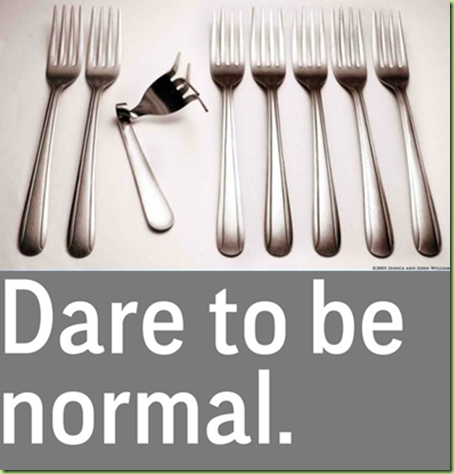 Just Because You Are Unique Doesn’t Mean You’re Useful

Seriously, the world only has room for so many twisted sisters.

Normal is a new trigger word- the new “N” word. It reminds the abnormal and subnormal of what they are not.

A city in central Illinois needs to look into changing its name. Maybe Normal can be renamed Non-Judgmental, Illinois. But maybe that is too dull. Maybe Black Lives Matter, Illinois.