I’m hitting the road early today for points West so I just want to leave you with a few observations regarding the Senate confirmation hearings which seem to be oriented more along the lines of “when did you stop beating your wife” than serious vetting sessions.

1. Pocahontas wants Ben Carson to promise that “neither the President Elect nor his family will  benefit - “not one dollar” - from anything HUD related. It’s as if she thinks the whole world operates the shameless way she and her fellow Democrats do; using power and position to line their own pockets. She forgets: Trump is already rich, he’s come to help the taxpayers not to bilk them.

2. Kamala Harris wants Secretary of Defense nominee Pompeo to promise not to put into place “any policy that will discriminate on the grounds of sexual orientation. And she also wanted him to acknowledge NASA’s conclusion that “97% of actively peer-reviewed academics believe in climate change” because that’s the CIA’s biggest problem right now, climate deniers.

3. Kirsten Gillibrand grilled Secretary of Defense nominee General James Mattis about his desire to roll back recent decisions about women in combat and the military’s LGBTQ  policy. He gave a Rhett Butler response: “Frankly, senator, I’ve never cared about two consenting adults and who they go to bed with.”

4. Rex Tillerson, who as CEO of ExxonMobil, acknowledged the need to address global warming, endorsed a carbon tax and publicly supported the Paris Climate Agreement. Butt that’s not good enough: he must concur with current Secretary of State Kerry, the Pentagon and intelligence community that climate change is “a major concern and a national security priority.” He dodged a bit on that to Tim Kaine’s dismay.

Rex Tillerson: "A little of both." 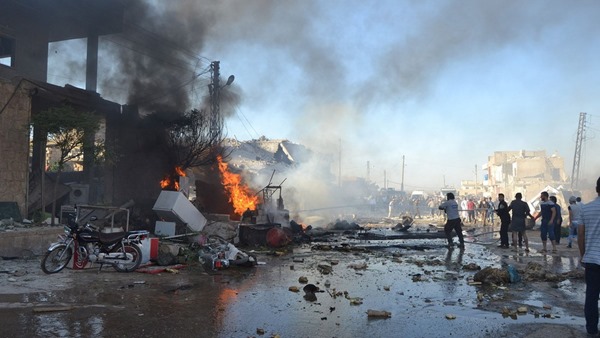