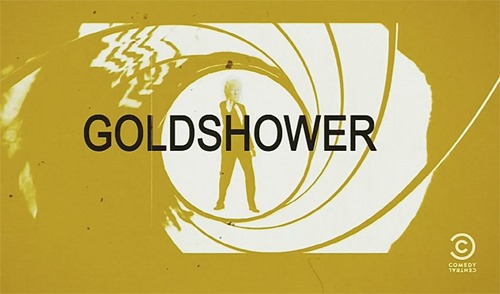 To say the “report” lacked veracity is rather obvious at this point. 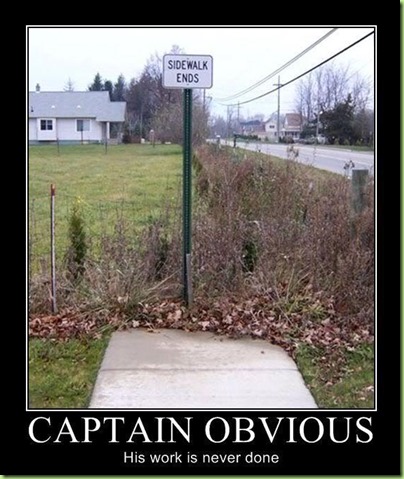 It would be the equivalent of the National Intelligence Community presenting one of Ulsterman’s (now defunct) wildly entertaining, albeit completely fabricated, interviews with the unnamed “White House Insider” to a Congressional committee as fact.[Ed. Not to be confused with the Molsterman Reports which are 100% certifiably true and accurate] Even though a quick Google of “D.W. Ulsterman” would have identified him as a writer of fiction. 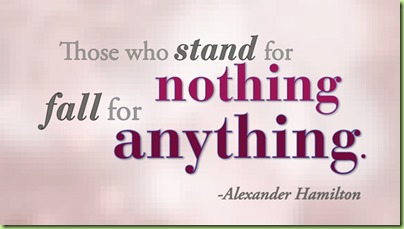 Anyway, I thought somebody might want to talk about the costs to the Trump family associated with a Trump presidency: Ivanka is giving up her job while her husband, Jared, is stepping aside from his companies - Kushner Companies and Observer Media. The Trump Organization will not enter any new development deals while Trump is president and they have terminated all pending business deals, no doubt incurring millions of dollars in walk-away fees. To say this adds up to “billions and billions” is not an overstatement. It’s Yooge!

Butt it’s not enough for the Left, which has suddenly rediscovered “ethics” after they have spent the last 8 years of the unholy Obama-Clinton alliance on hiatus (along with the Media). 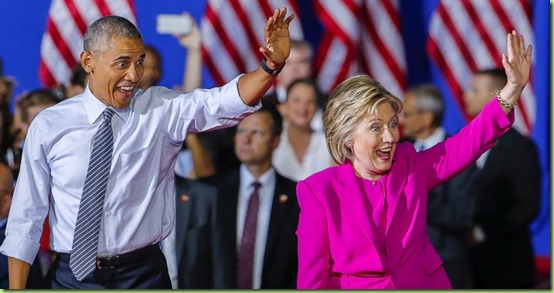 Buh-bye to the ‘Ethics Takes a Holiday’ Era

I would think the Media would be pleased that Ethics will once again be taking up residence in the White House. 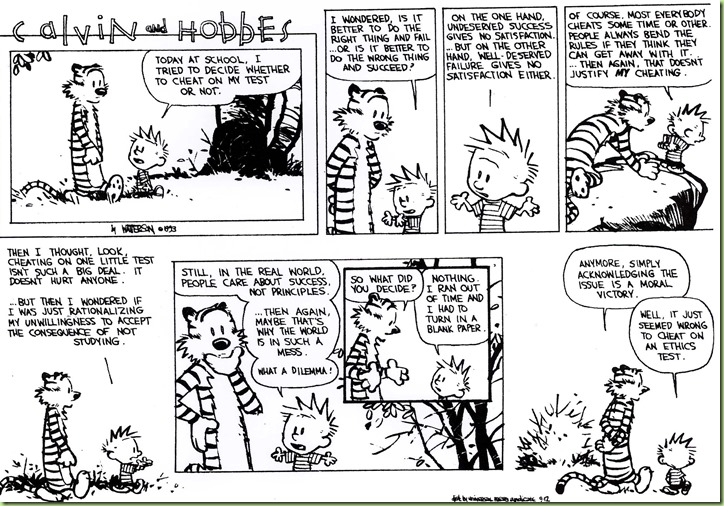 Yep. That wuz a sad, sad song, This feller’s wife run out on him to become a Rodeo Queen:https://www.youtube.com/watch?v=GU9qWR6Bosw

THE GANG OF EIGHT (immigration) was four Democratic senators and four Republican senators:

These eight senators wrote the first draft of the Border Security, Economic Opportunity, and Immigration Modernization Act of 2013, or “the immigration bill” which the House of Representatives has not acted on yet after passed by the Senate.

THE GANG OF EIGHT (intelligence) are briefed on classified intelligence matters by the executive branch.
The President of the United States is required by 50 U.S.C. § 413(a)(1) to “ensure that the congressional intelligence committees are kept fully and currently informed of the intelligence activities of the United States.” And, under 50 U.S.C. § 413(b)(c2), the President may elect to report under “extraordinary circumstances” when thought “it is essential to limit access” to information about a covert action. They are sworn to secrecy and there is no vote process.

No, everyone is talking about Trump slapping down CNN.