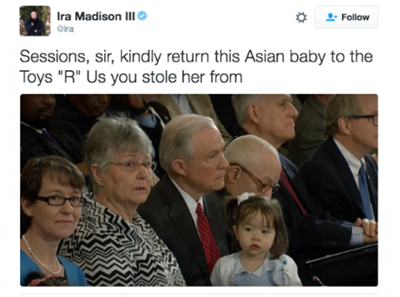 Alternate narrative: Why does Jeff Sessions force his bi-racial granddaughter to play with a white baby doll? RACIST! 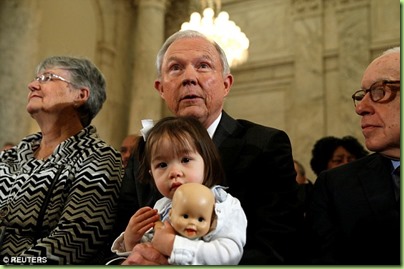 2. Trump supposedly compromised by the Russians per our spooks (can I say that?). Turns out the report was completely fabricated by the only source less credible than CNN, BuzzFeed.

Readers of this newspaper know well not to include me among Trump’s supporters. But the scurrilousness of what BuzzFeed has done here is so beyond the bounds of what is even remotely acceptable it should compel even those most outraged by Trump’s political excesses to come to his defense and to the defense of a few other people mentioned in these papers whose names are also dragged through the mud. – NYPost

Should have taken the Washington Post’s advice sooner. 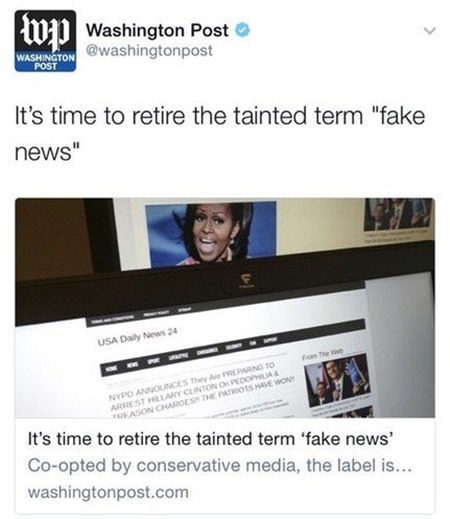 Hmmmm…didn’t Buzzfeed itself just warn us to be on the lookout for #fakenews about Trump? Think they did:

3. Barry’s Never-Ending-Story Speech. The biggest news about Barry’s Buh-bye is that it is the #3 big news story of the day. Read here if you want a real summary of how The Won redefined the definition of marriage, made America sick again, rebooted Cuba and claims that he created a healthy economy, reduced poverty and improved race relations. The speech was less “goodbye” than… 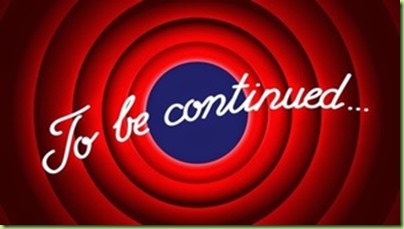 "Man those sidewalks hills are steep in Kalorama."

More screeching from the Hottentot hog. May she disappear with great pain into the rathole of fire. Her entire career as a race pimp goes is now in question.

Russian hacking compromised everything but the US State Dept!/s