Apparently the Russians hacked into the LGBTQ Person of the Year Vote too, with the same result: somebody the libtards don’t like won - Milo Yiannopoulos named LGBTQ Nation’s 2016 ‘Person of the Year’ by readers. The only difference being Milo won the popular vote. 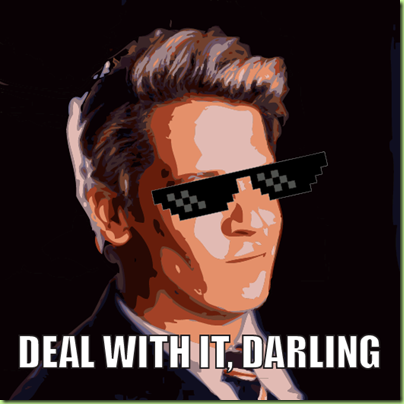 After a concerted effort to drum up votes via social media, conservative media gadfly Milo Yiannopoulos has won the title of LGBTQ Nation’s Person of the Year with almost 70% of the vote. Indiana governor and vice president-elect Mike Pence came in a distant second place.

The LGBTQ Nation Person of the Year contest is a reader driven poll to select the year’s top newsmaker. While the poll was intended for our regular audience, there were no stipulations on who could or couldn’t vote. Therefore, Milo Yiannopoulos won fair and square.

It’s the same nightmare that just happened in the last Presidential election where Libs made sure “there were no stipulations on who could or couldn’t vote” (Report: Illegal Immigrants Cast More Than 3 Million Votes In Presidential Election): Donald Trump still won - “fair and square.”

Don’t worry though, there WILL be sanctions for this vote “hacking”:

Simon & Schuster recently announced a $250,000 book deal with the conservative provocateur, sparking backlash from the literary and progressive communities. The Chicago Review of Books announced it would not review any of the publisher’s 2017 books and Jones commented on Twitter that “I literally want to put hands to a jaw right now.”

“While publishers undeniably have the right to acquire and profit from any book they wish, they also bear an essential responsibility to promote civil discourse and reject hate speech that is often a precursor to violence,” the Lambda Literary organization said in a statement. “Lambda Literary calls on readers and reviewers to ignore his book.”

While I find the announcement of Milo’s WINNING! delicious in itself, the very best part of the article is the editor’s note added at the end:

Editor’s note: This article was changed to remove a reference to Yiannopoulos as a member of the alt-right movement. “Alt-right” is a term used to describe a political ideology rooted in white nationalism, xenophobia, anti-Semitism, sexism, and homophobia. Its adherents are, in short, exactly who Hillary Clinton meant when she dubbed many Trump supporters a “basket of deplorables.” Yiannopoulos contacted the editors to insist he does not identify as a member of the alt-right.

Did you catch that?  “He does not identify as a member of the alt-right.” That’s Milo, doing Alinsky proud: Rule #4, Make the enemy live up to their own book of rules. After all, they’re the ones who wrote the rules on “you are whatever you think you are.” 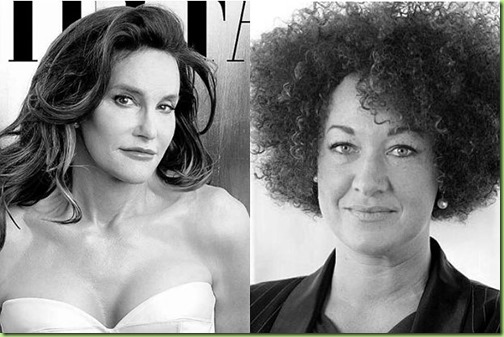 It’s not all black and white anymore.

Congratulations Milo, you won fair and square, in black and white.

He is a strange dude, but funny as hell with a rapier wit.

Watching him easily use the libtards’ actions as proof gainsaying their words is a hoot.

Milo Yiannopoulos is razor-sharp and also very funny.
I would not want to debate him were I to be a leftwinger.

Milo is single handedly dismantling political correctness at the college campusus. He deserves the congressional medal of honor for such courageous service.