Here it is, the Sunday before Christmas already. How does this happen? Every. Year. And I haven’t even wrapped up last week’s news yet so let’s get started.

First off, Barry gave the newsers an early Christmas gift by deigning to hold a rare end-of-year press conference in which he delusionally declared his presidency an unmitigated success. In fact he gave himself a very solid A+. That’s up from the solid B+ he gave himself at the end of his first year when he was interviewed by Oprah (December, 2009):

In her Christmas in Washington special on ABC last night, Oprah Winfrey asked President Obama to grade himself.

Explaining, he said, “we have inherited the biggest set of challenges of any president since Franklin Delano Roosevelt. 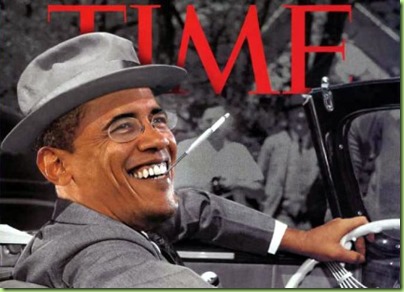 “We stabilized the economy, and prevented possibilities of a Great Depression or a significant financial meltdown. The economy is growing again. (edit: If by “growing” you mean by an average of 1.5% during an 8 year ongoing “recovery”)

“We are on our way out of Iraq. I think we’ve got the best possible plan for Afghanistan. (edit: CNN - Dateline November 19, 2016: Suicide bombs and street-to-street fighting, human shields and a humanitarian crisis. The battle to recapture Mosul from ISIS has been raging for a month. So where do things stand?)

“We have reset our image around the world.”  (edit: China steals U.S. undersea drone in international waters)

And apparently he stills believe this to be true as he told the press corpse just last Friday: “almost every country on Earth sees America as stronger and more respected today than they did eight years ago.”

Butt shoot, I guess your self-evaluation wasn’t accepted because as the Constitution would have it, you really don’t get to grade yourself. That’s still left up to we, the people and based on the results of the election I’d say the people would knock it down a few grades. So…No Mo BO.

Because – in case you haven’t heard, Hillary lost. And it’s all Vladimir Putin’s fault; because that’s what her people - who don’t want to take the blame any more than she does - told her.

"Vladimir Putin himself directed the covert cyberattacks against our electoral system, against our democracy, apparently because he has a personal beef against me," Clinton said, per audio obtained by The New York Times.

In the remarks, Clinton ties the "beef" to the country's parliamentary elections in 2011, which as secretary of state, Clinton said were "unfair, not free, illegitimate." 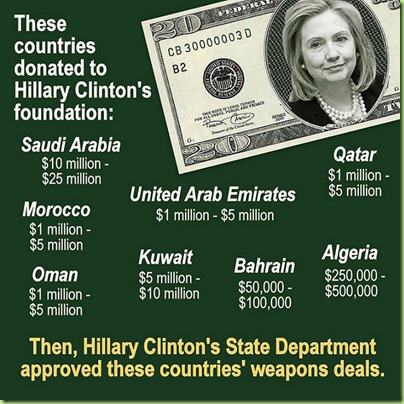 And then of course we have Lady M, who is HOPEless – once again. As she famously opined to Oprah last week:

"I think that we feel the difference now. See, now we're feeling what not having hope feels like," Obama said. "Hope is necessary. It's a necessary concept.

And since this is above all a fashion blog I would be remiss if I didn’t point out the lovely frock MO chose for her last Oprah appearance as FLOTUS was a Preen midi, by Thornton Bregazzi. 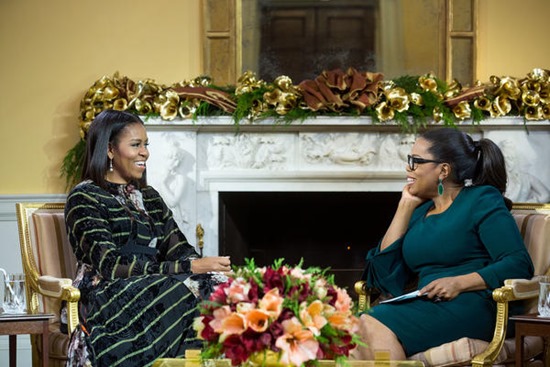 It’s described as a “loose-fitting design crafted from tactile devoré silk-blend chiffon that's printed with pretty florals and metallic stripes.”  And talk about leveling the playing field! Sitting right next to Oprah it manages to magically make both icons appear to be of equal size. That’s magical. And while this lovely frock originally was priced at $2910 it’s now marked down to a reasonable $1455. 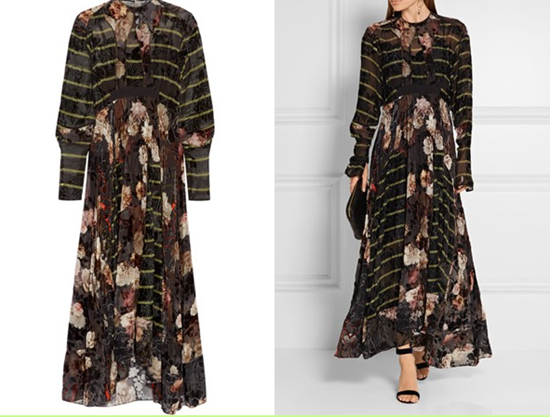 Who wouldn’t jump on that?

PS: Let’s hope that Thornton Bregazzi is one of the designers who’s refused to design for Melania.

Author, Ed Klein just on Fox News stating that Obama is forming a ‘Shawdow Government’, in Washington DC to subvert the Trump Presidency.

Ed Klein says that the DC leased house will be used as a HQ for the inside work of the Obama inner circle and the California mansion will be the actual family home.

After President Obama leaves the White House, his family has plans to move to a $5 million mansion in Washington D.C.

And coincidentally - Only 2 houses away from uncle tony Podesta, brother of the equally twisted john Podesta, perfect setting for those progressive social gatherings and fundraisers

Uncle Tony has his own pizza oven and an amazing collection of art featuring pedophilia , bondage torture and cannabalism, and even a special excavated vault room to,view more “ complicated” art

Is there a CA home? That was the buzz a few years back but I thought that was a goner...one in the desert - high on a sand dune??

Why on earth would that woman wear something with horizontal stripes? Is she blind?? I can’t wait for them to get out of our lives but I have the feeling they will be popping up like a bad headache periodically! Too much to wish that they would disappear permanently.

“”Several times a day, a line of parked taxis snakes down the street, their occupants drawn to the Islamic Center on the block for Muslim prayers.””

“Is there a CA home? That was the buzz a few years back but I thought that was a goner...one in the desert - high on a sand dune??”

Though the Washington home is spectacular, it is leased, but the Obamas have decided to put the real money down on a home in Rancho Mirage, California, says the Town & Country. For at least two years, it is the plan of Barack and Michelle Obama to be bicoastal. But just as Kalorama has experience with high-profile residents, so does Rancho Mirage, considering that is the area where President Gerald Ford moved when he retired.

Rancho Mirage is a golfing destination near Palm Springs, which is home to Sunnylands, the Annenberg estate, fondly known as “Camp David of the West.” But in terms of real estate, the Obamas are also said to be seeking property in Hawaii, where Barack Obama spent a great deal of time as a child. The Obamas are said to be working with interior designer Michael S. Smith, who decorated areas of the White House for the family, to decorate the Rancho Mirage and Hawaii homes.

That appears to be the same place that was talked about a few years ago. Yours has a current date on it. Thanks. I searched but didn’t see that.

This the one I remember - and probably the same one referred to earlier. We could hope for a good size earthquake...It’s not too stable out there so..... We’re out of CA - LOL! Got out 10 years ago.

“”This IS the one I remember””

Time for my nap!

I’m afraid a lot of those homes pictured are NOT the same as the Obama house but with such a mish mash, it’s hard to tell which would be their actual one. I believe it’s the one that was pictured in 2014 - with the long road up the side of the peak to the house.