First the Russians meddled in our election and froze Hillary out of her rightful spot on the top of the Hill. 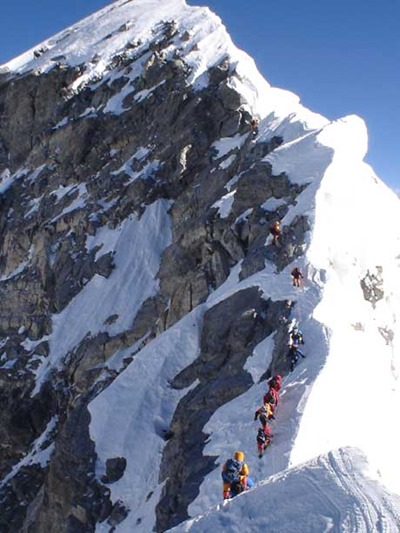 The fact that she wasn’t in any physical condition to mount the summit seems irrelevant to her supporters. I mean, really, she couldn’t even mount a set of stairs without the help of a few Sherpa's. 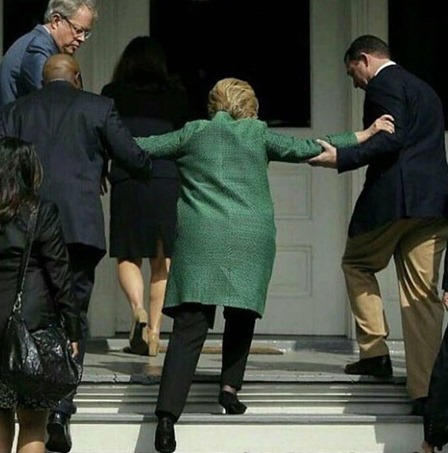 Sometimes even the pack animals need a little help

Now I hear that Russia’s hacked into the Global Warming computers. They are shifting world-wide weather patterns by sending their Siberian Express to the United States to freeze us all out: 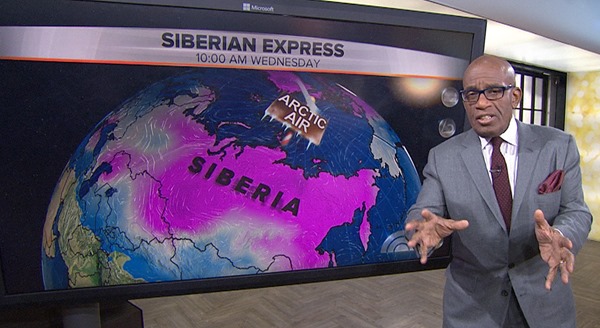 Run for the Hilz! The Russians are coming!

Temperatures this weekend are expected to drop a good 10 to 30 degrees below normal in many locations. That means more record lows are expected to be broken as this Siberian airmass moves South through the United States. – KFOX 14

Apparently the Russians don’t believe in Global Warming either. No wonder they wanted Donald Trump to win. Remember when Obama was president – oh wait a minute, he still is! Butt I mean when he was really president like in the winter of 2013-14: 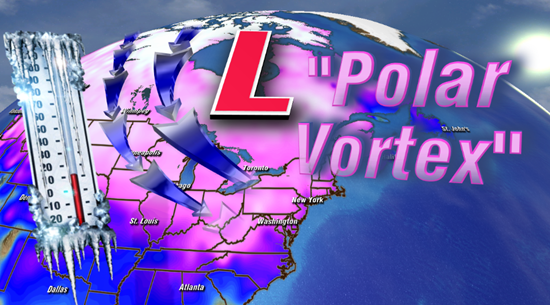 Back then cold weather was caused by the Polar Vortex; a term I find a little bit triggering, “polar” being so white and all. 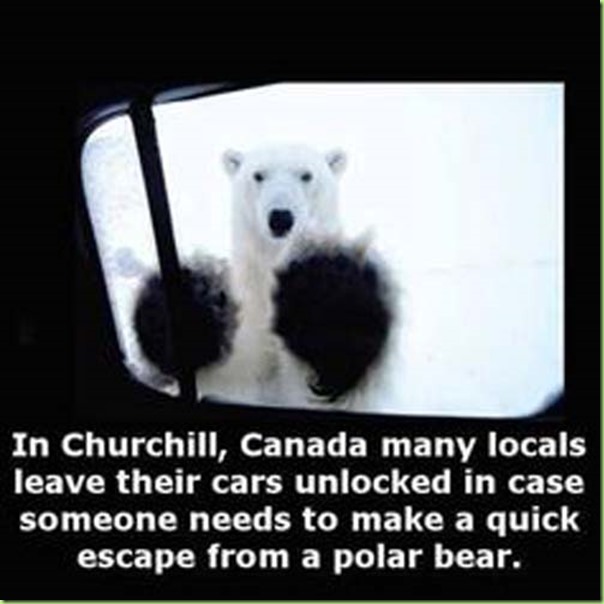 Who you callin’ “whitey” boy?

I hope the Russians pull their Siberian weather hack in time for the inauguration on January 20, 2017. If not I’m sure a little cold and snow won’t bother The Donald. He will be just fine at the top of that shining city on the hill. 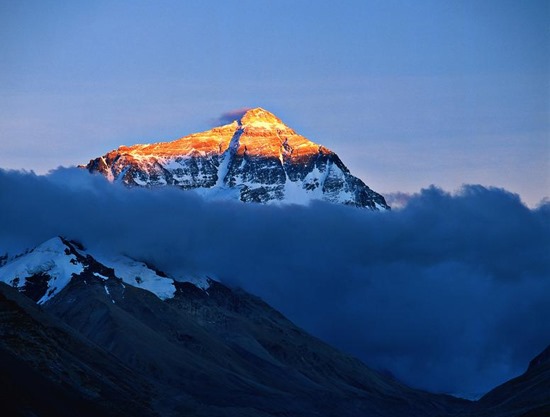 Mt. Everest at sunrise: it’s glorious to be on top again.

Where is Michelle Obama’s Mirror going after January 20?
Kalorama? California? Or Kailua?
Will Melania Trump’s Mirror keep up the informative inside chatter?

Palin must have let down her guard. I won’t miss Michelle / Michael either.

The new first lady is a very welcome change.

“Emergency! Everybody to get off street!”

I thought it was;
“Emergency! Emergency! Everyone to get from street!”