Seriously, it is approaching a month and leftists are still foaming at the mouth, coloring outside the lines, and diaper pinning their lapels. Frankly I think it would be more helpful if they used them to pin their yaps shut. Or maybe their noses. 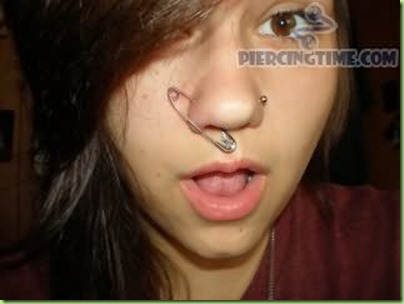 And while the despair is felt everywhere you find a liberal, it’s perhaps worst in California.  Here’s a first-person account of what it’s like to be a conservative in America’s theme park for liberal hipsters these days:

The day was full of whining and bewilderment from the lawyers I work with, with much vulgar contempt for Trump voters…I kept my head down and did not say much.

I went out for lunch, and was astonished to see high schoolers marching under Mexican Flags, and “Pride” Flags on Market Street. In the actual street! My first thought was that this is no place for children, as Market Street has many bums urinating and young ladies openly injecting drugs into their arms. Who let them out of school?…

At the end of the day, I took the elevator down with silent strangers. There were hipsters, young people lucky enough to be employed in the new information (advertising?) economy, the new “masters of the universe”, able to afford San Francisco and things. At the last moment, a guy looking like Pajama Boy, but dressed for work in skin tight pants, cool shoes, untucked shirt and full brimmed hat, 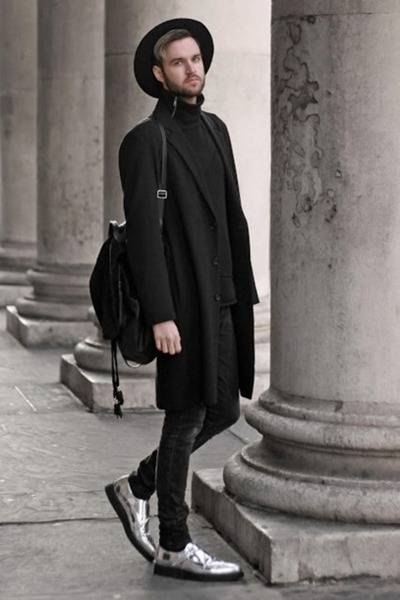 announced, “dark times ahead”. Such is the wisdom of children… 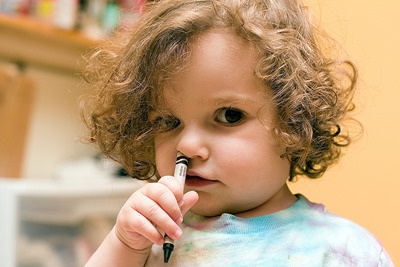 “No, hon, take the Crayola out of your nose and color in the pretty book, okay?”

My colleagues, lawyers all, informed and smart and good people almost all (I know, cue the guffaws) are reporting “massive voter suppression” in 33 states. Massive vote tampering, etc. (Fake news might actually be a real problem). A very handsome, elegant, black man with an impeccable British accent is reporting hostile glares and Uber discrimination on the streets of San Francisco! An Indian women is afraid of internment camps and trying to come up with an escape plan. The worst was a lawyer reporting to our boss that he had purchased a gun “to protect his minority friends”…  - Richochet

Actually San Francisco is different from the rest of the country only in respect to the homogeneity (as in milk, not gender preference) of their liberalism. All across America wherever Progressives gather the reaction has been the same. And as they always think they comprise the majority, who could possibly object to their spouting off over their deep despair, hatred for Trump and sense of loss?

I don’t know about the rest of the country butt this old joke (h/t Rodin) about France might explain California: 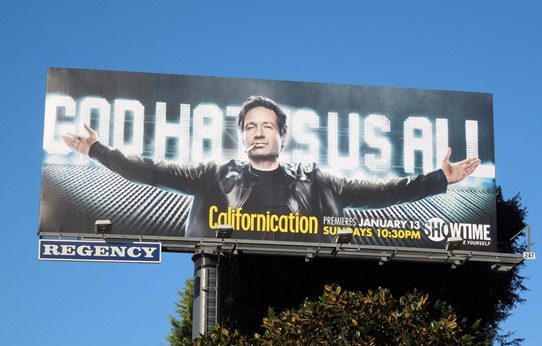 Remember, only you can stop Californication #trumpwon.

Of the three kids, the one with the crayon up her nose has the best chance of normalcy.

Uh, the safety pin in the nose made me cringe! Imagine something getting caught in it? Women have had their earlobes spliced due to hoop earring accidents.

Sacramento has a super-majority of Democrats in both legislative houses and a Democrat governor. Nothing good or reasonable will come out of Sacramento.

The most popular bumper sticker in 1973 Colorado was

Well, it has been, as has Oregon, Washington, and now New Mexico.

They foul their own nest, then move to a new one and do the same and the locals suffer.

As we found out in the last election, flipping the blue wall back east is easier than flipping the left coast.

The best hope now is to get some sort of voter identification process going.

Even that would not help the left coast, they are too happy with the status quo. They love their Kool-Ade. They think government is the answer.

As usual, it comes down to the economy first, security second, everything else third.

The left coast and Colorado have been doing well, are not manufacturing / energy economy dependent. They will stay blue.

Minnesota, is coming close to a flip; primarily because of the addition of Muslim immigrants who refuse to assimilate; tipping independents to go Republican.

“{They foul their own nest, then move to a new one and do the same and the locals suffer.”

Not I!! I’m going to stick it out so I can be here to witness all the wailing when it all goes south.