Is it bad form to dance in the streets and celebrate when an old Commie leader bites it? 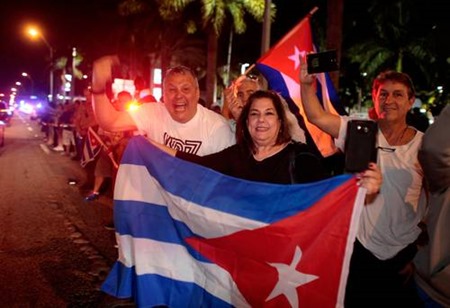 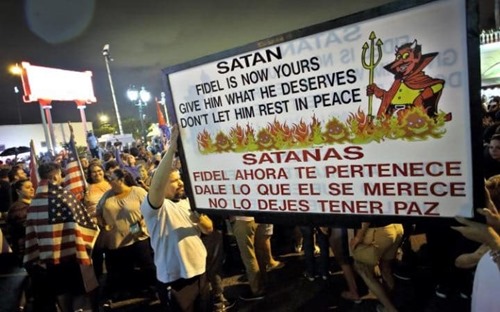 Not when the deceased is a ruthless murderer who single-handedly destroyed a beautiful island country, enslaved its people, ruined it’s economy, and imprisoned thousands of sweet vintage rides. 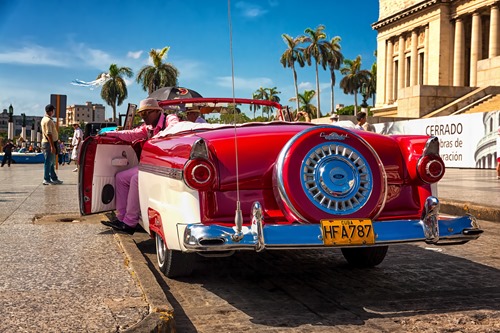 I note that just yesterday there was a bit of discussion regarding America’s dis-information media that your government doesn’t want you to participate in. How ironic that one of the world’s most pre-eminent ministers of mis-dis-information dropped dead last night.

Indeed Fidel Castro has been implementing the Progressive economic re-development plan since 1957:

Cuba: practicing the Detroit model of urban development since 1957!

As I pointed out years ago in JOBS! JOBS! JOBS! Fidel Castro was a former winner of the “Most Dubious Caribbean Island Economic Recovery” award. It was bestowed for his exemplary work in establishing “Promise Zones” to provide “aid in cutting through red tape to get access to existing resources.” Here are some of the results of his program: 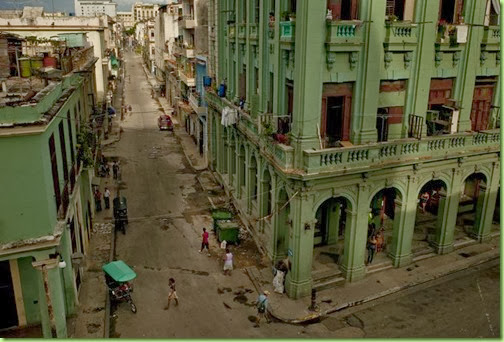 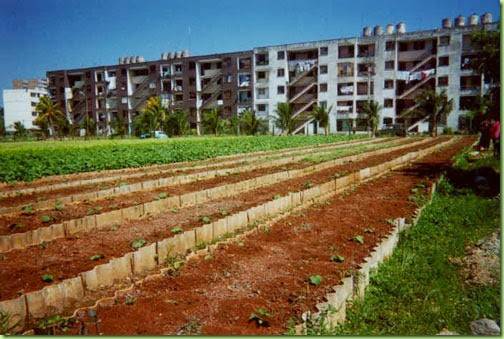 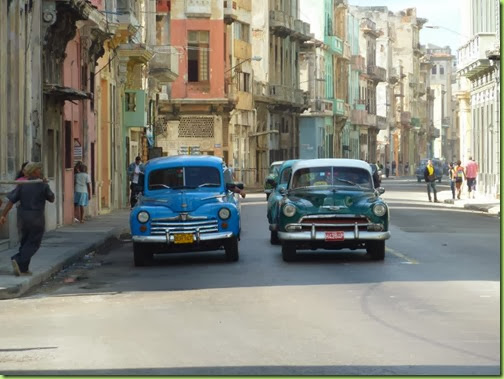 Promise Zone 3: avoiding First World traffic congestion by outlawing any vehicle made after 1959

As I pointed out at the time, America was nipping at Cuba’s heels: “with 92 million [edit: 93 million now!] people out of the labor participation pool, nearly a third of all Americans are now unproductive! That means we may well be on the way to becoming a ‘One-Third’ World Country too!

Cubans are not allowed to access the Internet from their homes or on their cellphones.

No public demonstrations allowed. (What?! No drum circles? No window breaking and police car incinerations?)

Can’t live in Havana (without a permit). (Don’t worry, if you can’t demonstrate anyway why bother moving to Portland?)

No Political Parties allowed (except the Partido Comunista de Cuba)

Selling lobster and shrimps is not allowed. (What?! No free enterprise in this Communist paradise!!!!)

Imagine the tears the snowflakes will shed should they ever wake up to find out that this was their lot in life. That might even be worse than discovering that their candidate – who they meant to vote for if only they had remembered what day the election was – lost. You might think they’d be very grateful that their president-elect is somebody who wants to Make America Great Again instead of someone who wants to Make America More Like Cuba.

Heck, I wouldn’t be surprised if Donald J. Trump doesn’t even make Cuba great again too. In his spare time. 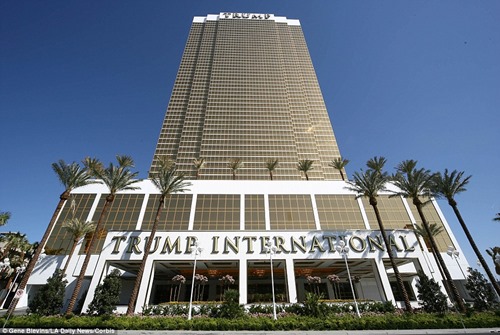 Yes, I think this would look nice in Havana.

“...Is it bad form to dance in the streets and celebrate when an old Commie leader bites it?...”

re: Trump International in Havana.

Well, Cuba needs a new Presidente. We happen to have one who’ll soon be out of a job who is well trained and experienced in their form of government.

If there is golf in Cuber, this could be a win-win. And, being as close to Gitmo as he would be, he could at least visit kinfolk.

But, but, they have great health care and everyone can read! /s

Flies, do your job.

Of only the entire staff of the NYT would follow suit.

Ipads are not grammar and spellng friendly.

He got to die from natural causes.

You know, if Cuba finally liberalized, allowed free speech, a free or freeer economy, encouraged a market for modern medicine, allowed builders like Trump to come in and rebuild the infrastructure, then all the snowflakes and Marxist professors and most of the Hollywood elite would protest.