Most revolutions, including the American, start out with protests. The concept being to attract attention to your cause and gain support. 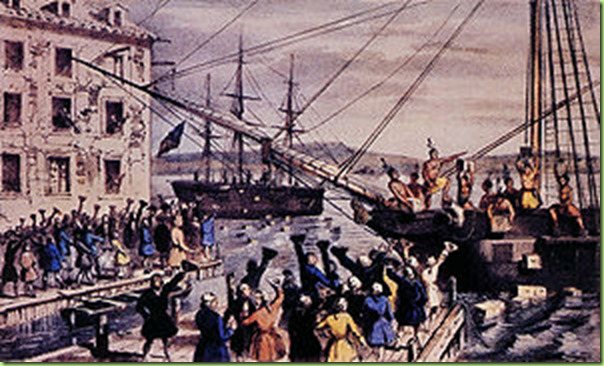 It’s curious then that the Portland protesters demanded that media crews NOT film them, and occasionally going so far as to attack TV crews with a baseball bat if they refused to comply. 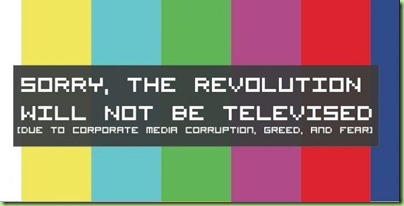 Now why would that be? Possibly because the protesters being hauled around the country by charter bus are the usual suspects? The fact that 69% of those unlucky or stupid enough to get arrested were “not from around here”? And didn’t even take the time to vote last week?  We’re going to have to add a new term to the American protest lexicon: a “known protester” – “a person who arrives by bus seemingly out of ‘nowhere’  to protest whatever egregious action has warranted the wrath of the professionally and perpetually outraged” (aka “outside agitators). 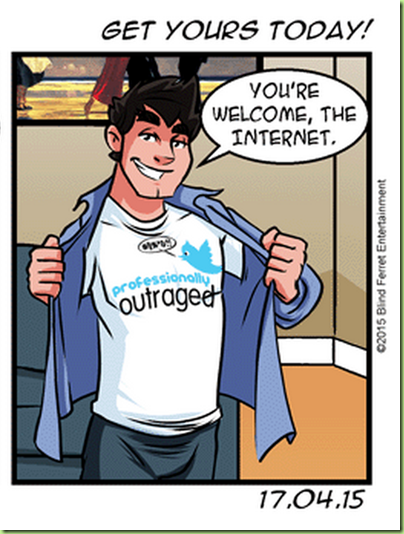 The press however seems more upset that Trump went out to dinner without them, then they do that a bunch of hired thugs dictating the terms of their own coverage. And for that matter they don’t seem very upset about the fact that yuge social media behemoths are shutting down entire elements of society they find disagreeable. 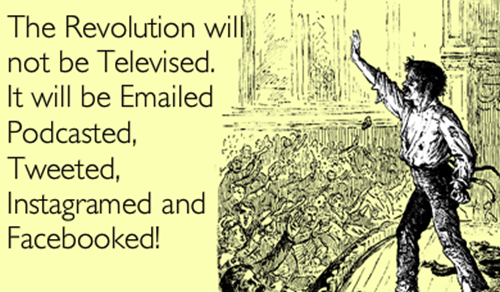