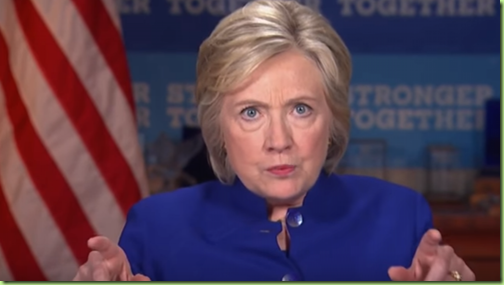 Finally, some good news for Hillary! Dissent, along with 9 other things, is going to be really, really cool again in America come January 20th:

At one time, dissent was considered “the highest form of patriotism.” That time was when George W. Bush was president. Dissent was so patriotic that Sen. John Kerry felt compelled to fabricate a quote from Thomas Jefferson in order to highlight dissent’s importance. When Obama took office, dissent immediately was no longer vital; overnight, dissent became racist.

Under a President Trump, though, dissent will go back to being rock solid evidence of one’s patriotism and commitment to racial equality. No longer will dissent make you (a) dirty racist pining for slavery. Nearly overnight, Donald Trump made dissent cool again.

Here’s the complete list of things that Progressives think will make America great again now that The Donald is here (via Larwyn’s Linx):

1) Making Jokes about the President

The author says “The only question is whether their jokes will be funny, rather than just bitter and angry.” I think Wanda Sykes already answered that question.

AO (after Obama) the New York Times will re-discover how essential it is to preserve the filibuster in order to safeguard democracy. 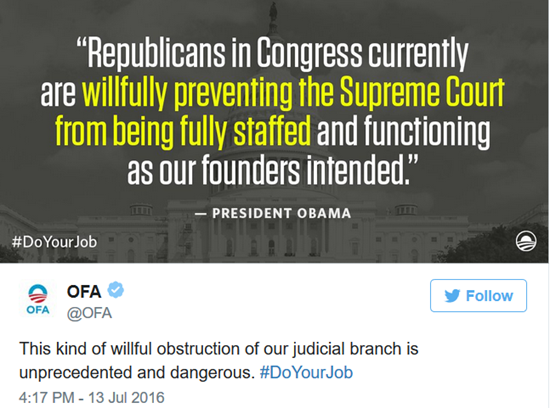 The Trump presidency will instantly restore the belief in limited executive powers. A pen and a phone will no longer suffice.

Packed up and stored away for the last 8 years protests will be all the rage again, once war again becomes an exclusively Republican phenomenon. 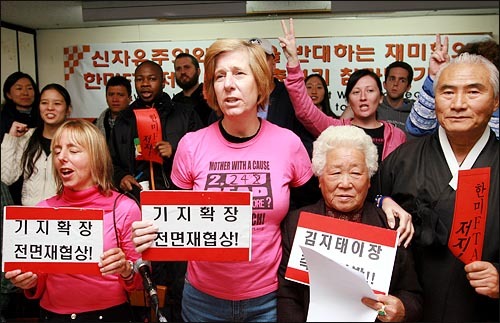 “Thanks to Donald Trump, investigative journalism just went from totally unnecessary to vital. During Obama’s presidency, there was no need to investigate anything, mainly because there was nothing whatsoever to investigate. The Obama administration, after all, was completely ‘scandal free’” 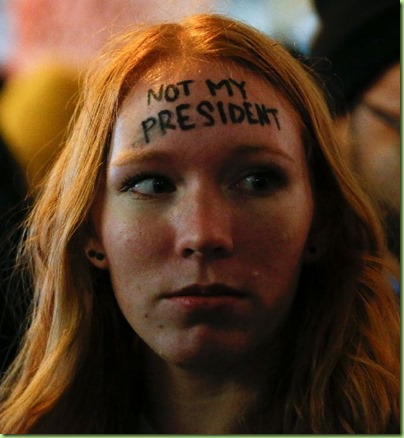 All I can say is friends really shouldn’t help friends deny the president-elect’s legitimacy with permanent marker.

After 8 years of ignoring all clauses other than  Article II, which defines the powers of the presidency, we will rediscover all the other clauses and especially the parts that define the limits of said powers 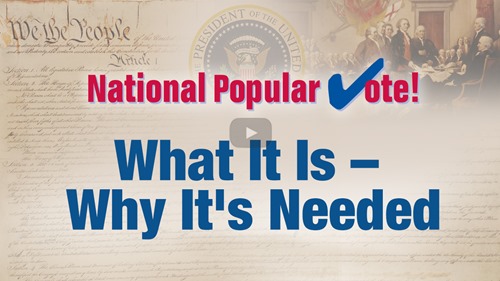 Until such time as it goes the wrong way of course

10) Secession – what once was racist will now be…patriotic. Or something. 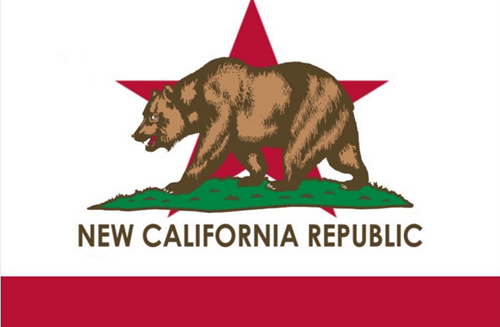 Doesn’t the author know that it’s racist to say something is not racist?

3 posted on 11/14/2016 6:37:29 AM PST by glorgau
[ Post Reply | Private Reply | To 1 | View Replies]
To: NOBO2012
Newspaper like the New York Times and Washington Post - papers that couldn't spot a felony or treason if it was slapping them in the face - will NOW morph into lawyers debating the most insignificant misdemeanor (when done by a Trump person).

"Off with his head, and set it on York gates..." Journalists will be screaming "Jay Walking is a Crime - he must be punished"...

and after disappearing for 8 years, the homeless will be front page news.