Moments of clarity are rare. They may be catalyzed by an intensely emotional event, or simply by the long, slow, relentless drip of a leaky faucet. Either way, when these moments occur, they can be transforming. 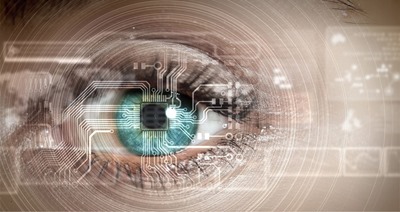 “In a moment of clarity, a long and treacherous slog seemed inevitable…I still believe that in that moment, Trump became our future.

I began to wonder, at what point did Trump himself have such a moment of clarity; the realization that only someone totally outside the insider world of politics could save this country? How did it become apparent to him that Americans would rally around a non-politically correct lightening rod who simply wanted to Make America Great Again? And when did he realize that he might be the man to answer the clarion call? 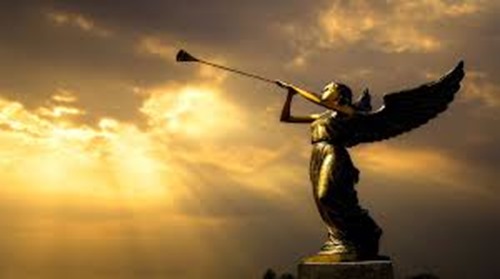 When did it become clear to many of us – who originally backed a different candidate – that this was the case? Was it when the Establishment rejected him? And our suspicions grew. 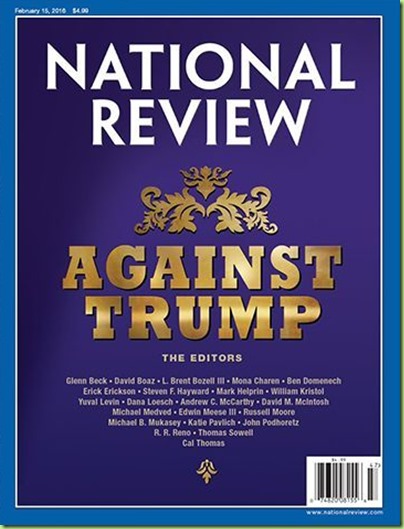 And when did those of us who originally supported other torch carriers realize that our candidates never stood a chance against the Clinton/Globalist Machine – due either to design or naiveté? It’s not a certainty that Trump can beat them either. But nobody else even stood a chance.

No one else could have marshalled a coalition of deplorables as broad and deep as The Donald has. Either by skill or divine intervention he has taken a nation’s blind rage - that frequently obscures purpose - and galvanized it into a movement to Make America Great Again. Our discontent became focused, our  purpose clear: elect a man not of politics but a man of ideas and action. A man who wants to do what we’ve been demanding for years: close the borders, reverse the trade imbalance, bring jobs back to America. And while we’re at it let’s bring non-propaganda education back to the schools, medical care to back to doctors and patients, fiscal responsibility, at least at the level required in our private lives, back to the halls of government. Trump has a platform for all of these things, and a lot more. 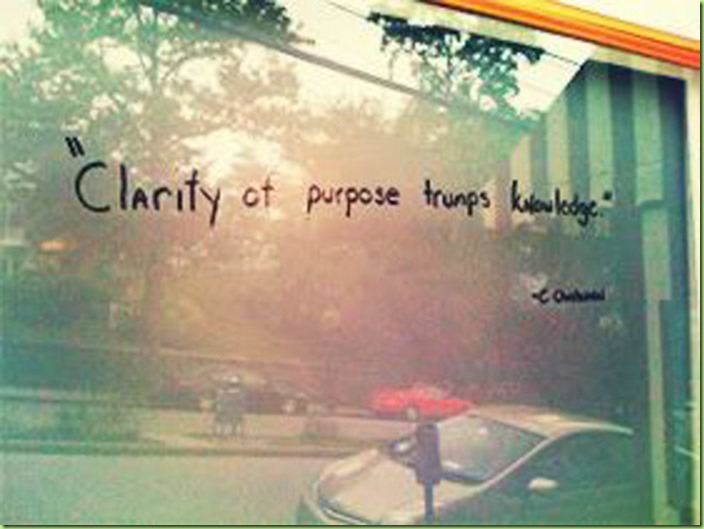 Would now be a good time to remind people of the definition for insanity? 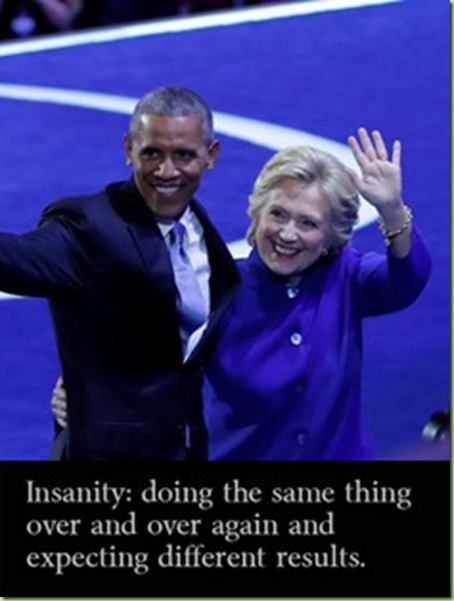 Regarding the last picture of the two ass hats... What makes you think this country’s parasites expect different results?

Clarity of purpose trumps knowledge. Heck of an inspirational phrase.

My moment of confirmation of clarity was that moment on the Republican Debate stage when Dr. Carson, who evidently hadn’t heard his name called, stood off stage waiting. A short while afterwards, Trump’s name was called yet he stopped and waited with Dr. Carson - while every one of the other assholes yet to be called walked by them both. Jeb Bush had that look on his face that said “sucks to be you guys, I’m off to the races!”

THAT was the moment - it was the genesis of an entire tsunami for me.

Good read. Thanks for posting.