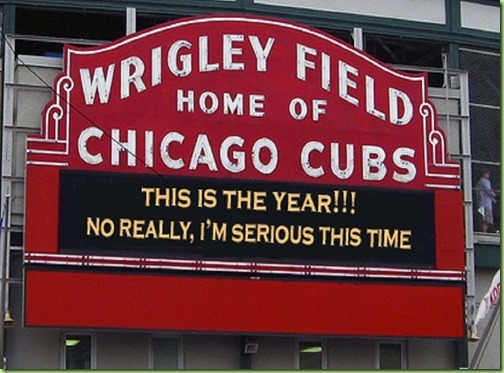 If the Cubbies can break a 108 year curse, Trump can break the eight year curse of Obama. To paraphrase carolann from last night: Brexit, the Cubs, Trump – three events people said would never happen...but they did…and will!

And this year might also end the 25 year curse of the Clintons. NO REALLY, I’M SERIOUS THIS TIME!

There you have it: evidence of a national security violation, and a major violation at that. God only knows how many lives were placed in jeopardy – and possibly even lost – as a result of this egregious breach. Not to mention the amount of U.S. intelligence that has been accessed and undoubtedly used by our enemies for other nefarious purposes. This becomes a very big, very real national security scandal, very fast.

So big in fact that FBI agents obtained enough evidence to present a convincing case to the DOJ of collusion and corruption between the Secretary of State’s office and Clinton Inc.. You can imagine how irate those agents must have been to find out that the DOJ just brushed their evidence aside, calling it non-credible. Having surmounted the newest standard established by James Comey last July – intent – it’s still not good enough for the Protectors of the Clinton Legacy Program.

And let me be clear: Bill and Hill set up their home-brew server with the express intent of circumventing the prying eyes of the DOJ, FBI and FOIA requests so they would be free to exploit Hillary’s office of Secretary of State for the benefit of the Clinton Foundation and their private gain (aka “Clinton Inc.). That wraps Hillary’s so-called email scandal up right smack in the middle of the smelly fish wrap of the Clinton Foundation pay-to-play investigation. And I don’t care what way you’re leaning in this year’s election… 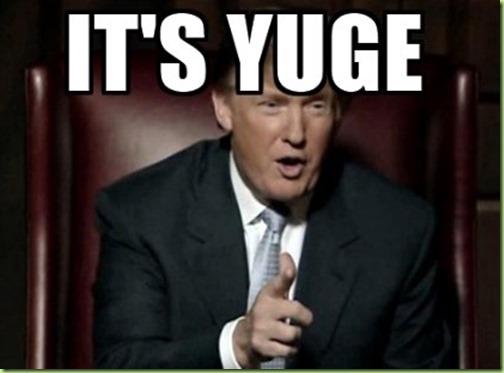 That’s right, YUGE! All you have to do is connect the dots: Crooked Foundation, Crooked Private Server, Crooked Secretary of State – and voila! National Security Violation! R.I.C.O.!! Stay tuned and make more popcorn. This is gonna be good. 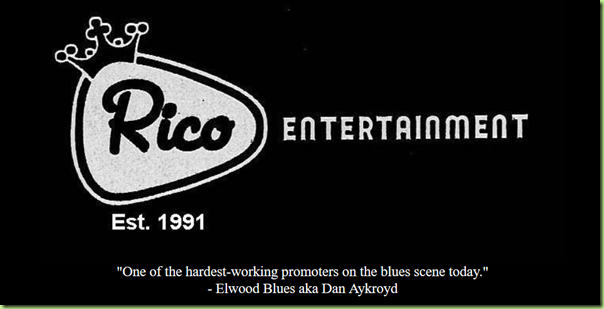 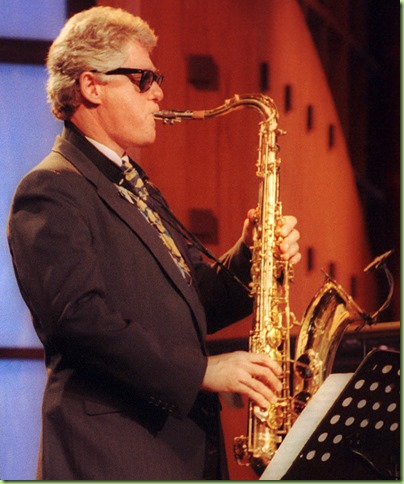 Clinton Inc. – Providing Public Entertainment since they hit the trail in 1991 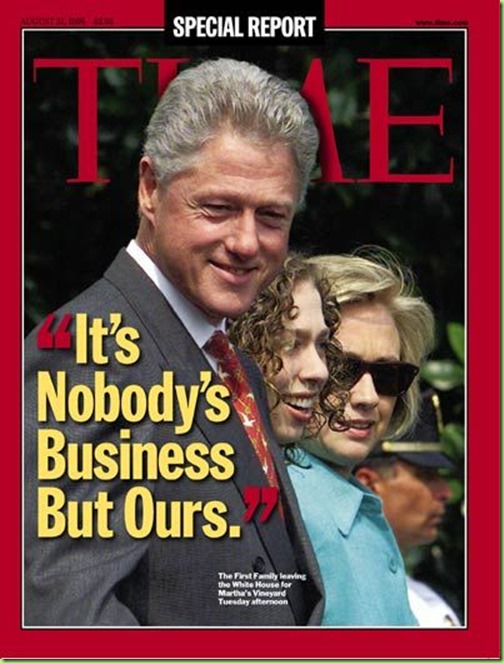 TOPICS: Humor; Politics
KEYWORDS: chicagocubs; clintonfoundation; donaldtrump; hillaryclinton
1 posted on 11/03/2016 5:12:11 AM PDT by NOBO2012
[ Post Reply | Private Reply | View Replies]
To: NOBO2012
The Clintons are like a horror movie series. No matter what happens this year, they'll be back. Freddy Krueger and Michael Myers could not be more persistent than the Clinton Crime Family's lust for power. I know Bill is constitutionally barred from seizing power again. I know Hillary is so old that if she loses this year she's done for. But . . . 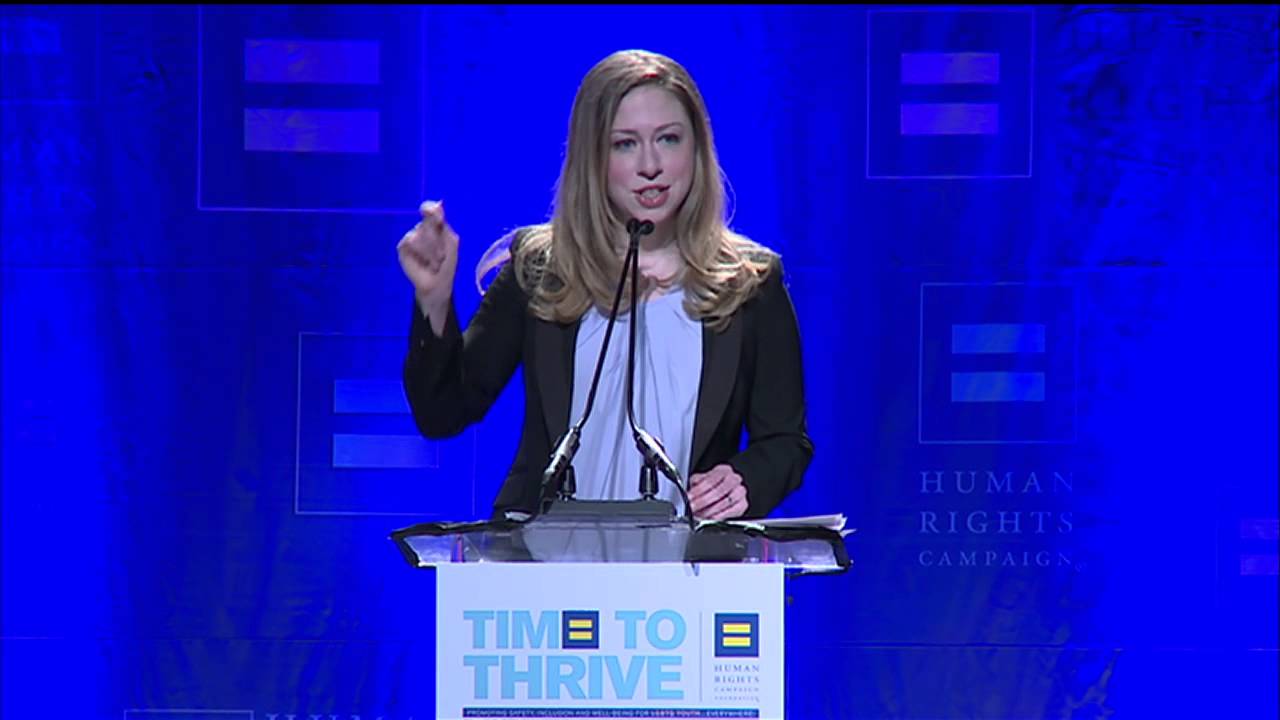 The Clinton Crime Family is forever.

These bimbo”s claiming Donald trump molested & raped them are only Clinton plants to derail the Trump Express.

A Trump victory would end the curse we have been under since noon on January 20th, 1989.

If the evil witch “wins” by any means, best to memorize the koran in Spanish as the Republic is dead.

It will be funny to see and very fitting that the leftist females will be forced to wear burkas and have clitorectomies while gay men are tossed off of tall buildings thanks to her.

“very fitting that the leftist females will be forced to wear burkas and have clitorideectomies while gay men are tossed off of tall buildings thanks to (Clinton).”

I am upset. I don’t understand why it is necessary to destroy the US. Money. Power. Control. Those are not reasons enough to destroy us.

How about the 30+ year curse of the Clinton’s. Will they ever go to jail? Will their illegal foundation ill gotten funds ever be seized? Those are the curses that need to be addressed.

I was thinking the 100+ year curse of the UNiparty/

Only way it will ever be addressed is if Trump wins, otherwise we are all screwed.

I hope never to have to memorize the koran in Spanish as that will be a given if Hillary replaces Hussein purple lips, by allah.