I will say that yesterday’s Halloween party was better than the one during the 2012 presidential election. 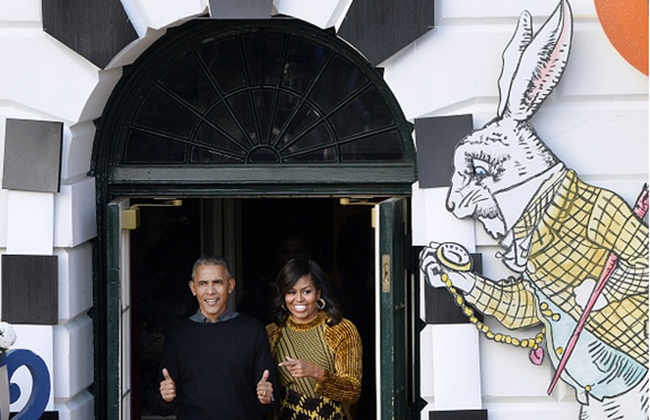 As you may recall, we had to cancel the party altogether that year, due to the strain of the campaign. 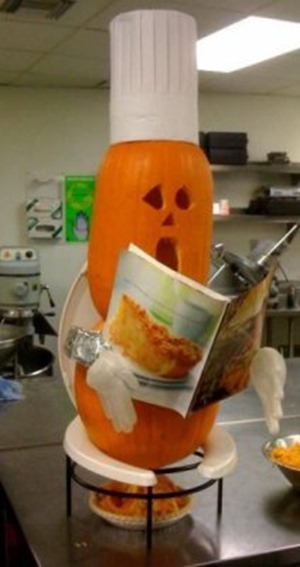 What do you mean we’ve cancelled Halloween!?! I’ve been working my butt off!

I did find the theme for the WON’s very last Halloween blast - Alice in Wonderland - rather interesting however. 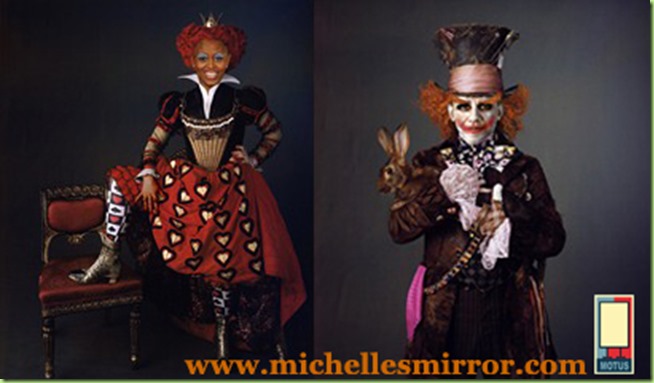 Not that it wasn’t appropriate - as we’ve discussed our Down the Rabbit Hole Administration more than a few times (here, here, here, and here for starters) over the years.

It just that the motif seemed a bit odd given the latest brew-ha-ha over the newest imperial Queen with her eyes on the White House command post. The mess associated with her deciding she was above the law that dictates handling of official State Department email has landed her faithful handmaiden in some very hot water which could require her being jettisoned overboard. Because Hillary knew NOTHING! 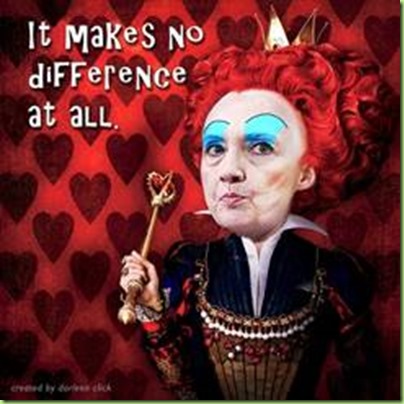 I’m not saying that there is any actionable intelligence to be gained from the Hillary/Huma emails on the Weiner’s computer, butt it does seem rather obvious that they never should have been there. And Huma’s claim that “she doesn’t know how they got there” is a bit disingenuous given that she told the FBI last April that she “routinely forwarded” her State Department emails to one of her two other email accounts:

Abedin told investigators in her April 5 interview that she “routinely forwarded e-mails from her state.gov account to either her clintonemail.com or her yahoo.com account so that she could print them.” She explained that “it was difficult” to print from the State printer, so she printed the documents at home.

Uh, I don’t think that was by accident. “it was difficult” because YOU’RE NOT SUPPOSED TO DO THAT!! It’s illegal to copy, forward or even take notes on confidential materials. The printing “difficulty” was a feature, not a bug. 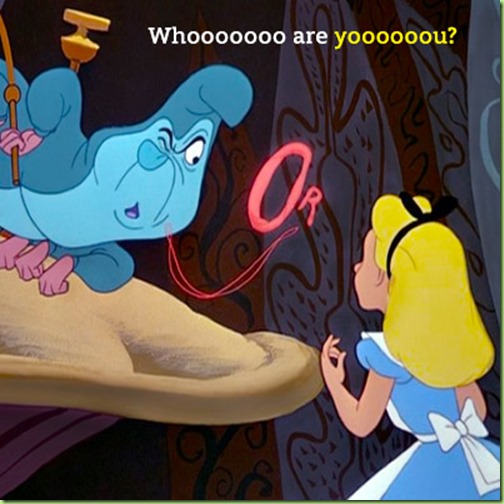 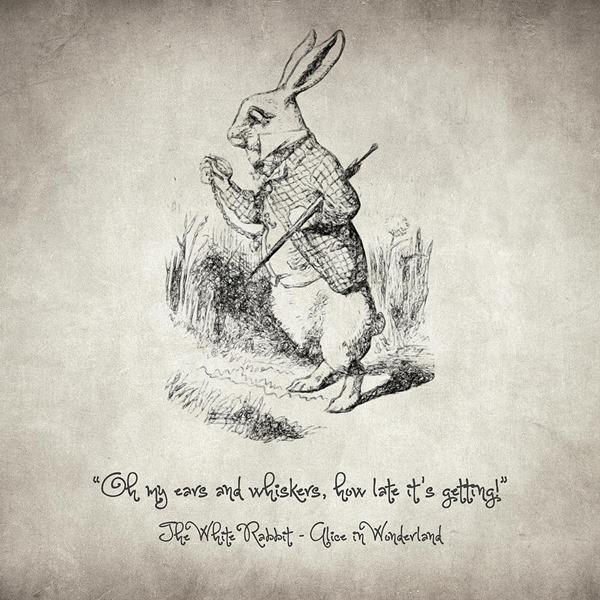 My advice to all involved parties is: Don’t take the blue pill. 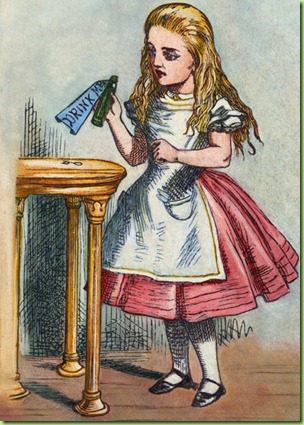 “If you drink much from a bottle marked 'poison' it is certain to disagree with you sooner or later.”