Media collusion? Not a story unless the GOP is doing it.

Collusion with DOJ on email? Depends on what your meaning of “collusion” is.

Conflating email scandal with Benghazi in order to diffuse both? That’s just clever.

Mockery of Catholics? Doesn’t everyone? And hey, First Amendment right to do so! Unless we’re talking about the Religion of Peace, in which case it would be hate speech.

Besides, they weren’t talking about all Catholics, just a certain ultra-conservative subsect of Catholics who have “hijacked the faith.” Those who are “severely backwards,” who “bastardize the faith” and try to appear “sophisticated” by talking about “subsidiarity” and exhibiting “Thomistic” thought. Who knows, they could even turn violent at some point.

Perhaps that half of Catholics (the other half being solid Democrats) beling in the basket with the half of Trump supporters who are likewise “irredeemable.” One big basket of deplorably irredeemable racists, sexists, homophobes, xenophobes, Islamophobes.

We’re going to need to order a whole bunch of much larger baskets. 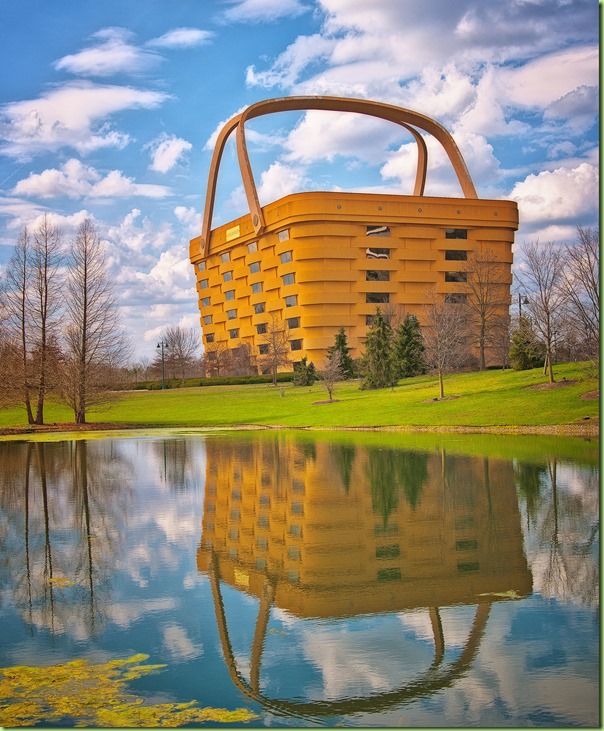 Because, God knows, we don’t need any more judgmental homophobes imposing their backward societal standards on us. 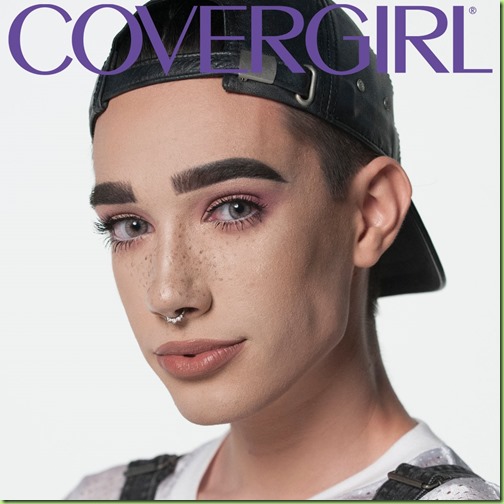 Makeup: it’s not just for girly-girls any more. Because we aren’t confused enough yet.

All these lieberal liars will face the Ultimate Judge of Heaven who they cant buy off, smear or play twisted mind games with. Good luck then.

Yup. Islamists hate us because of Global Warming. /S

NOTHING from wikileaks is getting on the MSM.

That’s an audience of 60 million who at least tune in to the news there a little every day.

We HAVE to get word out best we can through other means.