In Yesterday's article, we exposed Seacoast Peace Response, a communist so called anti-war group Based in New Hampshire in the seacoast region that consists of Dover, Durham, Rochester, Portsmouth and Hampton. This group espoused anti-American sentiment in the form of protests and poetry along with articles including by one Doctor David Diamond of Rochester New Hampshire who has a practice in the Dover Area

Many of its articles expressed sympathy for communists and terrorists while attacking Bush, Cheney and conservatives in particular, Rush Limbaugh and Fox News.

There are also leftist poems by the group and other vile disgusting left wing poets from the last century.

The communist and Blacklisted playwright and dramaturgist Berholt Brecht not surprisingly was among those lauded by Seacoast peace Response. Brecht has wrote over 1500 works of poetry, much of which celebrate communism and the oppressive tyranny of the East German regime that rose to existence in the ashes of WW2.

Brecht's communism probably shines best in a poem that was not featured on Seacoast Peace Response but one that the reds would rather we forget about. The poem is called, Der Kommunismus Ist das Mittlere. Which translated means, The Communist is the medium. In other words, Communism is middle ground.

Oh! Well don't take my word for it! Here's his own words in the second to last stanza of this glowing wonderful red poem: 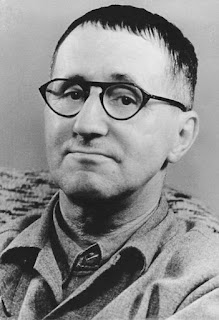 The Communist is really the least demanding
The all neutral, Medium, rational.
Those who oppose him, is not a dissenter
But a non-thinker or only a criminal.
An enemy of the human race Terrible Angry Insensitive... 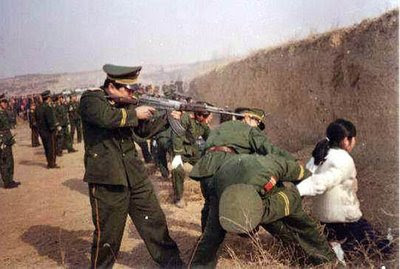 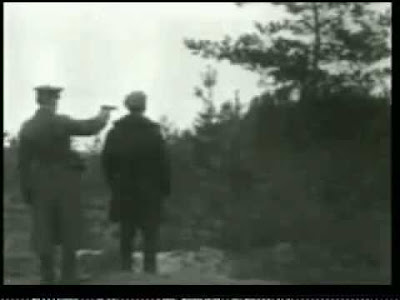 Now wasn't that nice? Is that not peaceful and enlightening?And lets keep in mind this guy considers himself to be on middle ground....

The Seacoast Peace Response has its own share of poets... Among them is Paul Pat Morse, the owner of the Antique Trunk Shop at Durham Road

in Dover. You know I gotta say, amazing how the biggest haters of capitalism are its biggest benefiters!!!

Here is excerpts of his poem, one for the Gipper, an extravagance that smears Ronald Reagan and George W Bush.

Depleted uranium, smarter bombs
And Tommy Franks on call
An embarrassment to the dumber blonds
Who have to work at all.
But one for dad and the Gipper too
In a quick killing spasm
George W. Bush and his crew
Will at last have their wargasm.


Ah.. Wasn't that invigorating? I wonder why the same rules don't apply to Al-Qaeda or Isis????
And now another splended poem that was taken down by the site owners by the owner of the small business who does not appreciate living in the most business friendly state in America in a country that was once friendly to business and hard working individuals. The poem is called George W Bush and Dick Cheney are guilty of war crimes. Here are some excerpts
Once there were usurpers named Cheney and Bush
who waged unjust wars on abdullah and Mohammed and so turned our economy to mush.
He insulted our brain
With wars and tax cuts insane
So the people rose up
Impeached them
and threw them out on their tush
When Al Gore conceded
America's people cheated
by the right wing white Christian big oil execs
the toxic polluters from Texas
running up our deficit and debts in excesses
filthy rich racists who pay nothing in taxes

To Iraq and Kabul bombs away
The Brown and poor sent to die by the score in the fray
While officers, the senator's and execs sons stay home
enjoying coffee and caviar and luxury by the honeycomb!

Another day, the stock markets pay
Another score of children blown away
A thousand More brown towel heads and muslim infidel felled
Another billion profited at Standard and poors on closing bells

So we took the war criminals and their supporters in wall street and the GOP
Put them on trial Found them as hell guilty
For crimes against peace and ruining our economy
the collaborators Rush, Boortz and Jim Robinson and all others joined their company
To prison for life without parole
they and their listeners sent off to Gitmo
Let all traitors, fascists and warmongers take warning heed
for subverting peace and the common need.
So, on one hand, Osama and Isis are swell guys and the terrorists we locked up in Gitmo are poor innocent victims of our intolerance for other cultures but Bush and Cheney are war criminals for defending America from said filth?


Our next little ditty is from an unlikely source, Graham Nichols of Rochester NH, a local moonbat who it seems isn't. Graham Nichols we have learned from our associates is an ardent opponent of the war and is a fanatical supporter of Pat Buchanan. He is also sympathetic to David Duke and admirer of Adolf Hitler and Louis Farrakhan and is an anti-semite and oppoenent of Israel who has lead anti Israel pro-palestinian rallies in the region. He has also been active in Seacoast Peace Response during the early years.


He wrote the following poem entitled, the first national bank of Zion. I'll only post a few excerpts.

we build, we work hard and we give a whistle
the fruits of our labor we give and left with but gristle
to the usurpers, who plant their thorn and thistle

Arab lands stolen for lucre and a terrible lie
for zion's matza Palestine's children must die.
So Bush and crew praise to the bastards of Abraham
the one who sponge off the goyim and eat no ham.
who demand that we let in the third world and be diverse
while excluding arabs & goyim from their settlements and peddle media perverse
Everyday in  the west bank is the same
Children die and mothers cry
and we sacrifice our freedom to the seed of Cain 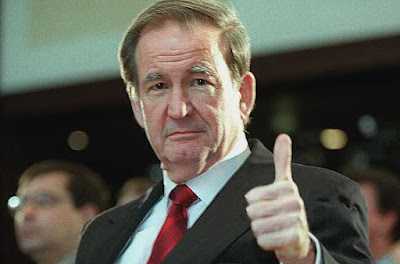 Now wasn't that nice? Gabby Johnson needed to say what was said! I'm glad the children were here to hear what was said! Not only was it authentic Erzatz gibberish, it expressed a liberalism rarely expressed that day and age!
Folks, this group clearly expresses the true nature of the anti-war movement, the anti-Israel movement, the movement to remove capitalism and the Occupy Wall street movement that followed.

Paul Pat Morse is certainly the puke, isn’t he?

The irony of it all, he owns a small business in the most business friendly state in the country yet despises the capitalist system and the country he lives in that enables him to sell antique trunks.

Wut? Communists in soviet Red Hampshire??? SOME of us have known that for years...Free Staters, Communists, radical feminists...get the popcorn!

Never, EVER, surrender your guns. It leads directly to the Killing Fields.

Thanks for keeping an eye out for these pukes. Is Paul Pat Morse code for Pol Pot. /s

Southern New Hampshire is infested with liberals, mostly welfare parasites looking for a new host to leech from. Its the price we pay for being the only state in the North east that is business friendly and has jobs.

I hear Nebraska suffers a similar fate thanks to transplants coming in from Chicago, St. Paul and Denver.

Red Hampshire has jobs because employable people are leaving the state in wholesale numbers. Those that remain are the older people who can’t afford to leave, which raises the average age of Red Hampshire to the second-highest in the nation (behind neighboring Vermont).