Guess who changed their mind and is now going to vote for Trump?

Yeah, yeah, yeah, I know: Ted Cruz. Butt this is even BIGGER! I don’t normally cover the Village Idiot butt this - this is YUGE! Kimmie Kardashian might switch her allegiance from Hillary and go with Trump!!!! 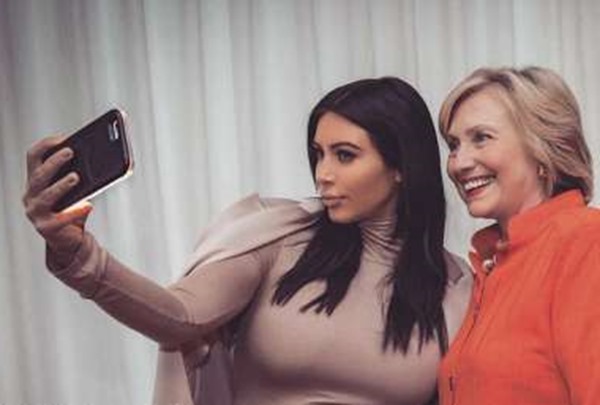 And wait till you hear why - Caitlyn! That’s right Caitlyn Jenner set her straight, how ironic is that? 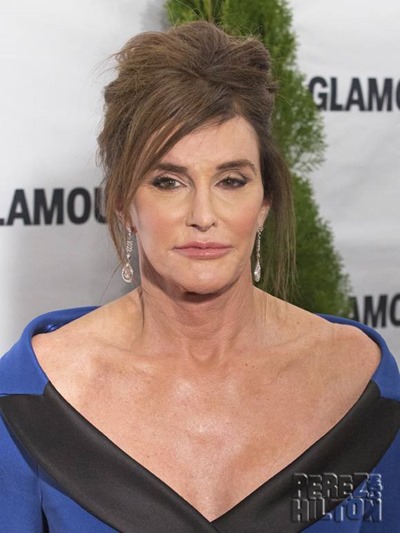 Can Kanye be far behind? 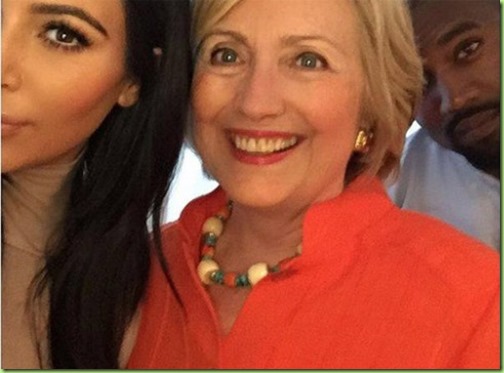 Or will this create irreconcilable differences in yet another Kardashian marriage? Stay tuned.

Meanwhile, apparently Ted Cruz either came to his senses and realized that his pride isn’t as important as the future of his children or he decided that he might need the RNC at some point in his future career plan so he announced he’s sort of supporting Trump.

Cruz said he made the decision because he wants to keep his word to support the Republican nominee – and he finds Hillary Clinton “wholly unacceptable.”

I think Reince Priebus may deserve a bit more respect than I’ve been willing to give in the past:

“We’re a private party. We’re not a public entity. Those people need to get on board,” he warned. “And if they’re thinking they’re going to run again someday, I think we’re going to evaluate the nomination process, and I don’t think it’s going to be that easy for them. I think these are things that our party’s going to look at in the process. I think people who gave us their word, used information from the RNC, should get on board.” - Raw Story

As you know I was a yuge Ted supporter until he hid behind his conscience in order to become the de facto leader of the #HillaryByProxy movement. And before he revealed his conscience to be more id than superego. 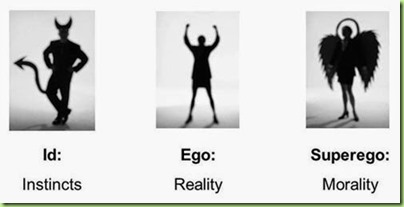 So I’m glad he decided to do the right thing even if he did have to be cattle prodded into it.

I don’t expect Jeb to join the new Republican party as everyone knows the Bushes are finally over. Nor do I expect John Kas-ick to join as he really is a little man, even if his father was a mailman. And he isn’t that smart.

Butt Cruz…welcome back buddy. Make nice with The Donald and I see no reason why you can’t be the first Supreme Court Justice to step down after 8 years and go on to win the presidency. That would be historical. 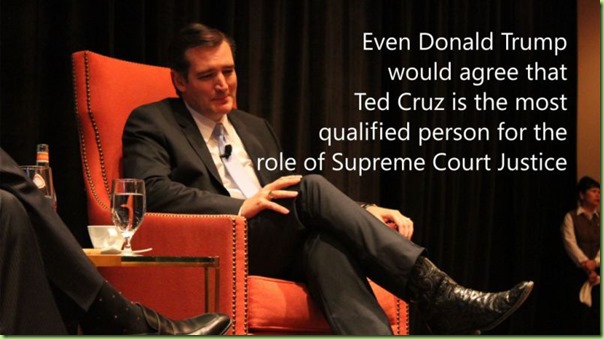 After all, as Ted said, DJT can’t Make America Great Again all by himself. So thanks for keeping your word. 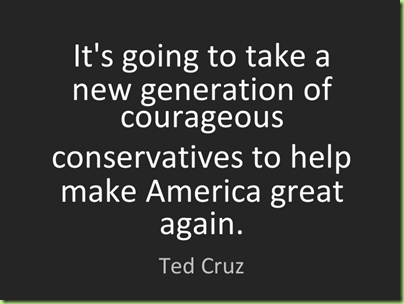 It will take a village

Oh, and one last thing; has anybody thought to put Glenn Beck on suicide watch yet?

yeah, throw him on the bench. he’ll vote conservative for 40 years and it will keep him out of our hair. 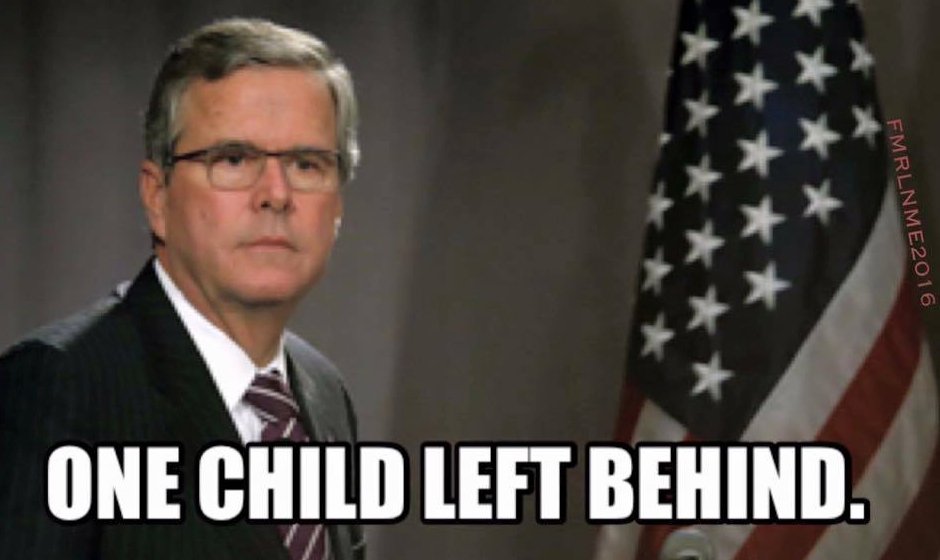 As for Caitlyn getting us votes, I dont know whether to laugh or to cry.

But hey, no one is 100 percent with either side’s platform, so go ahead Caity, get all your transWhatever friends to vote Trump.

As for Kim, I’d like to talk to her in private about this :)

One Child Left Behind.

First LOL of the day!

Jenners? Kardashians? Is there really anybody who gives two schitz about these misfits?

I really don’t want them on our side but hey nothing we can do to stop them from joining.

Kardashian will swing a lot more votes to Trump than Cruz