CHAPPAQUA, N.Y., Sept. 22 (UPI) -- Democratic presidential nominee Hillary Clinton has cleared her public campaign schedule as of Thursday to focus on preparing for Monday's presidential debate, while her opponent Donald Trump will continue campaigning in swing states through Saturday, according to their campaign schedules. – UPI 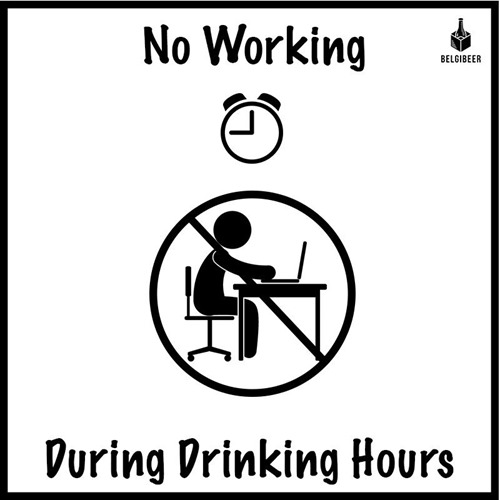 Since Hilz, the smartest woman in the world, is already eminently qualified to be president - 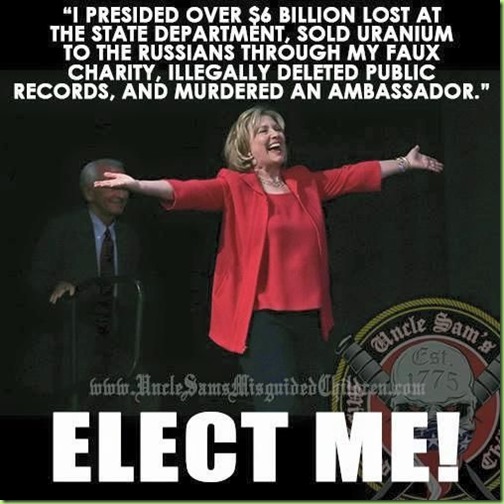 she doesn’t need to waste time reviewing issues. Instead, her prep will include the following:

Effective techniques for stifling a yawn, lest someone claim she’s too tired to be president: 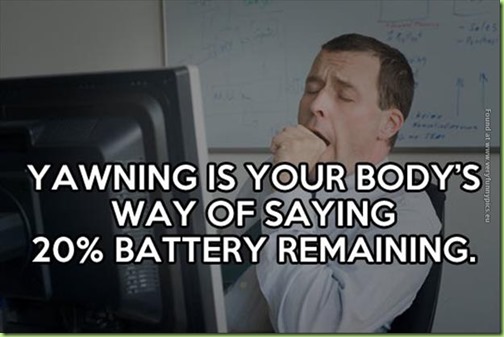 Effective techniques for stifling a cough, lest someone claim she’s too ill to be president: 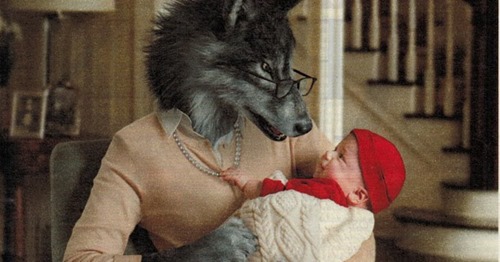 Grandma, what a big cough you have!

How to fall over gracefully in the event of a sudden neurological incident:

And especially, how to smile without looking like a crazed maniac: 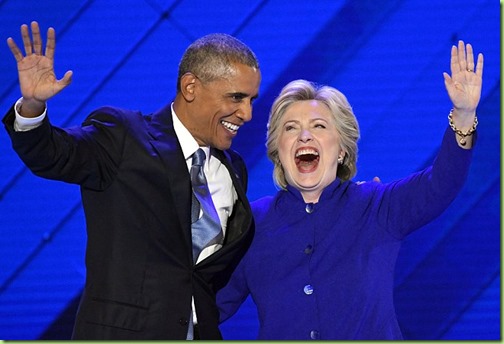 I think we’re good with the first 3 butt we’re still working on that last one: 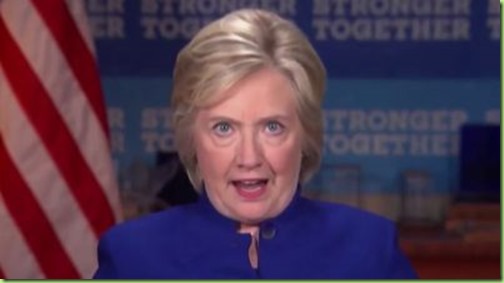 It looks like we have a little more work to do:

Butt don’t worry, we’ve got plenty of time to nail this; and we’ve got a plan… 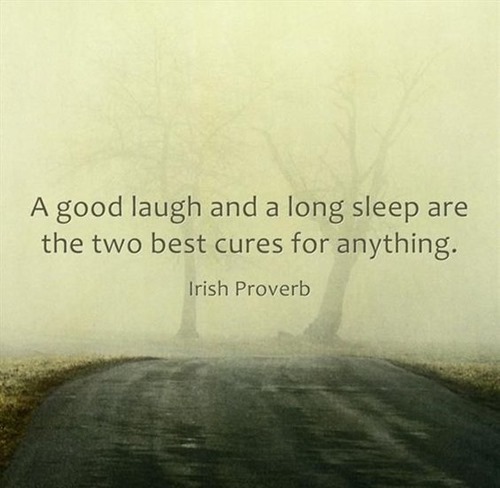 I would recommend a very, very long sleep.

Yup,I'm ready for the debates...

You’ll be amazed at what the make-up gurus will do for her - they’ll take 20-30 years off her appearance.
But they cannot restore her health (strong stimulants, maybe?) or change the fact that she is an evil person.

She needs a couple days for another little Ophthalmalogical Surgery to tighten up that left lateral Rectus muscle so she doesn’t look cross eyed in the close ups. Or maybe she just insists there be no close ups.

A drop of Gorilla Glue in both sides of that eye should do the trick. 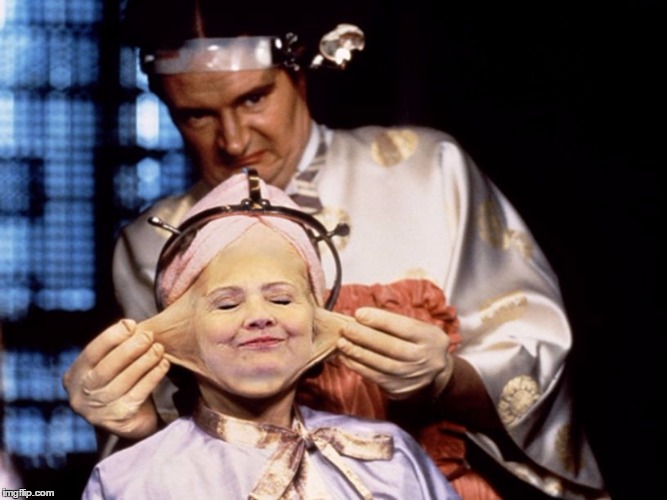