Let’s review the FBI’s track record over the past 3 years:

They investigated the Boston Bombers and found no reason for concern, thereby clearing any hurdles in the path of the Tsarnaev brothers to accomplish their goal of wreaking death and havoc on the Boston Marathon.

Comey’s FBI were also investigating the “Draw Muhammad” shooters. Again, they found  nothing that a reasonable prosecutor would have pursued. Unfortunately for the shooters they were taken out by local police before being able to achieve their life-long desire of killing dozens of infidels for Muhammad- who-shall-remain-faceless. 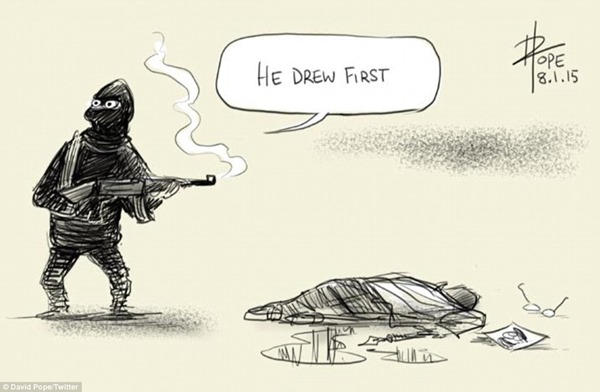 Omar Mateen was investigated too - twice. Finding that “no reasonable prosecutor would bring such a case,” Comey’s FBI left him to accomplish his desire of massacring dozens of gay people (Allah be praised). 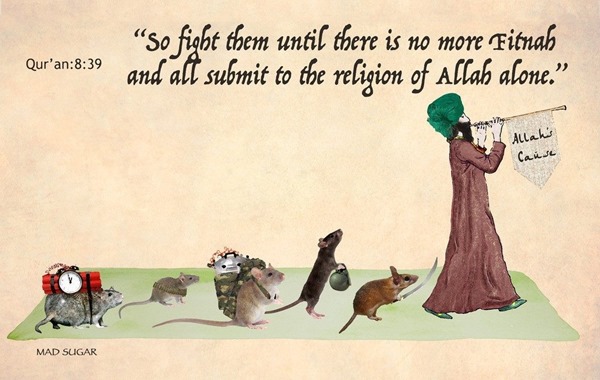 And now it appears that the FBI also investigated Ahmad Khan Rahami after his own father turned him in as a terrorist. Alas, that investigation was also closed when it was found  that “no reasonable prosecutor would bring such a case.”

With a track record like that it’s not surprising that Hillary - after an extensive FBI investigation – was likewise cleared by none other than Director Comey who could not find enough evidence of wrongdoing to bring charges so concluded that “no reasonable prosecutor would bring such a case.” And thank goodness, as that leaves Hillary free to pursue her life-long dream of becoming the first US President with a vagina. 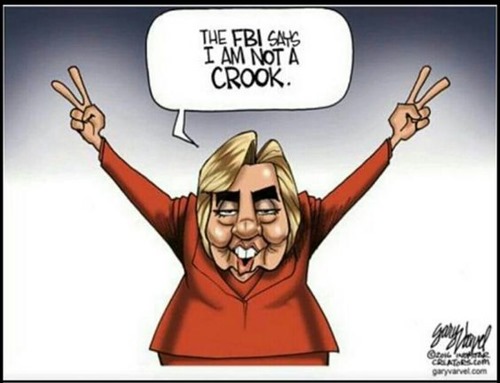 And speaking of Watergate… 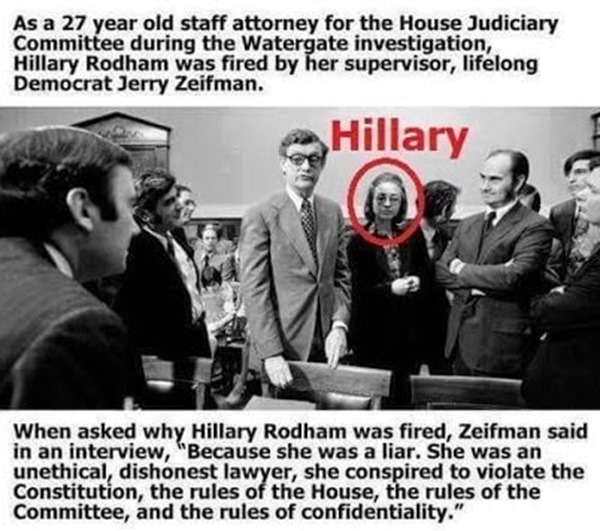 Hillary was and remains the most dubiously innocent woman in America. Butt what difference at this point does it make?

None of the perps investigated INTENDED anything.

That is why we are not having any FBI agents resigning.

If they just come across anyone INTENDING to do harm...WATCH OUT!

The FBI is just as useless as the ATF and thats saying a lot! From here its nothing more than a race to the bottom for both agencies.

They also seemed to have ignored the fathers warning about the perp in Charlotte too.

Judging by the number of posts on this forum stating unequivocally that if Comey did not recommend that Hillary be indicted, mass resignations of FBI Agents would result. Since not only would there be no recommendation to indict Hillary, after subtly warning that should anyone else do what Hillary did, sanctions[read prison] would await them. So I would deduce from the Comey is straight arrow he will do the right thing. Comey can’t be bought. FBI Agents will resign in mass over rage of Hillary not being indicted, ect, that the FBI now has to rebuild from the ground up. Director Comet is alone until new agents come aboard. Strange that the media never reported mass resignations. So the title is correct. And your comments are dead on.

I thought the FBI was one of the few agencies still with integrity. Even said it a few times several weeks ago right here on this forum.

I was wrong. I do believe there are agents that are patriotic and are attempting to do what’s right, they are knee capped by their superiors.

The corruption has permeated throughout our government. Very alarming.

R U saying the agents resigned? I don’t think so. Even Fox would have reported it.

... and yet they feel the need to profile Christians, veterans, Tea Partiers, etc., whose only “crime” is belonging to the those groups.

No, I'm not saying that. I believe there are still good, patriotic agents still in the FBI, but they cannot speak out due to repercussions from their higher ups.

I am in no way defending the FBI, but I suspect that one problem is that they are totally overwhlemed with these types of complaint (my whatever may be a terrorist) that they simply can’t keep up or spend the time necessary to make a valid decision. If true, think about how many potential terrorists there may be. Of course, political correctness is probably playing a part as well which is getting people killled.