Today is the last time Barry’s motorcade and entourage will foul up Manhattan traffic all day in order to address the United Nations General Assembly. It will be the last time as President he will be able to use the UN backdrop to apologize for America, chastise those who dare disagree with him, and lie with impunity – for the greater good of course. 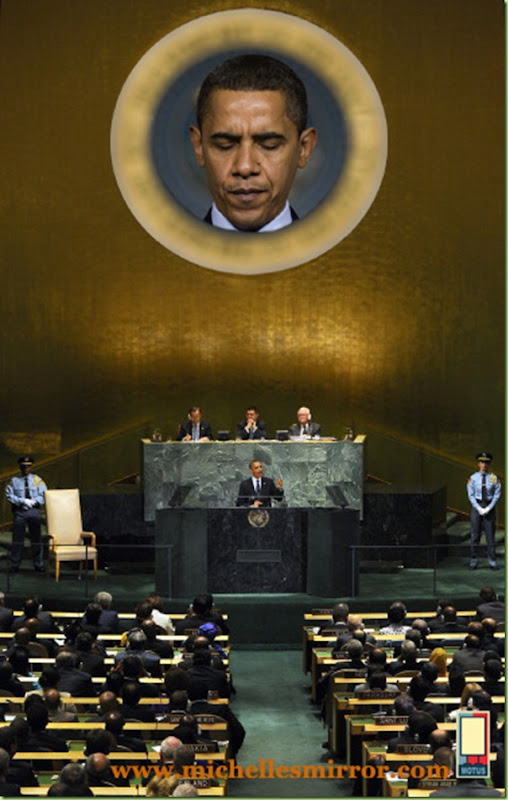 It will be Barry’s last chance to use the UN pulpit to preach that terrorism is just a “war of narratives” and explain why we need to welcome even more “refugees” to our shores. Because, after all, they are just like you and me; they come for love. 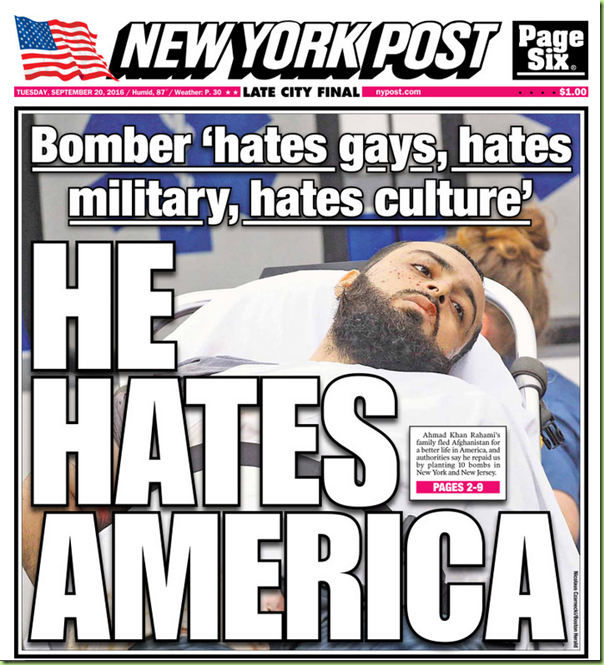 I suspect he will not take the opportunity to address the mayhem the world has descended into since he took the reins of power in the Western world. Rather, expect our last Black President to note his historic record of achievements:

His historic accord on global warming, something he had to do on his own because of the do-nothing Congress. And because he promised that “this was the moment when the rise of the oceans began to slow and our planet began to heal.” 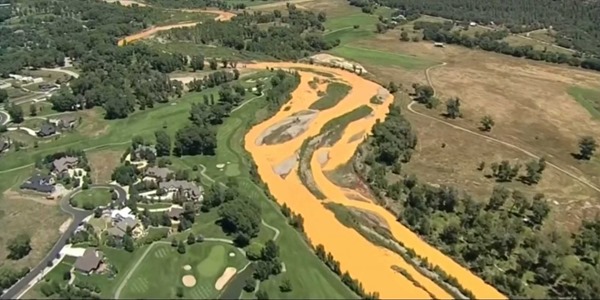 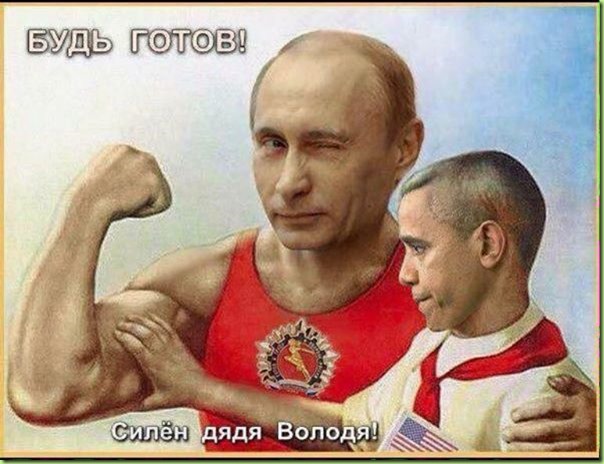 His historic Iranian nuclear deal that is certain to heal US/Iranian relations: 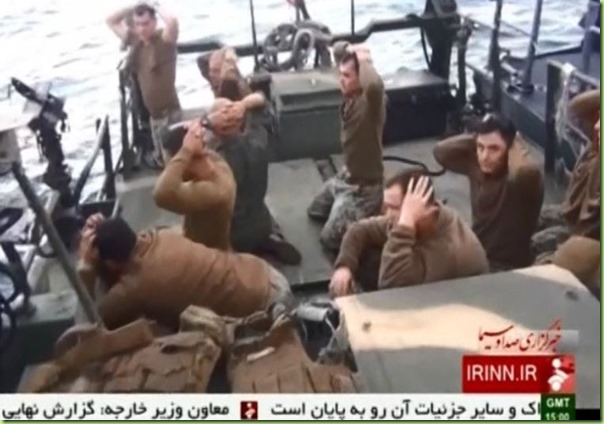 His historic opening of Cuba along with the resultant healing:

President Obama’s “syrupy” words about brotherhood and shared history, and his call to leave behind the enmity of the past, were enough to give Cubans “a heart attack,” former president Fidel Castro said Monday in his first public response to Obama’s visit to Cuba last week.

“We don’t need any gifts from the empire,” Castro wrote in a scathing article, addressed to “Brother Obama” and published in Granma, the Cuban Communist Party newspaper 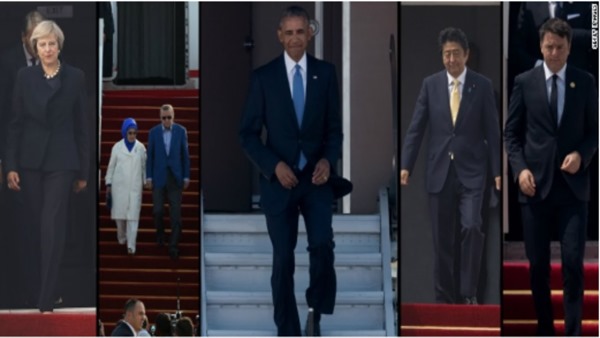 And if he has any time left after all these bows he will trash-talk the people who are trying to undo his legacy  by Making America Great Again. By using profiling. And Walls. What a basket of deplorables. 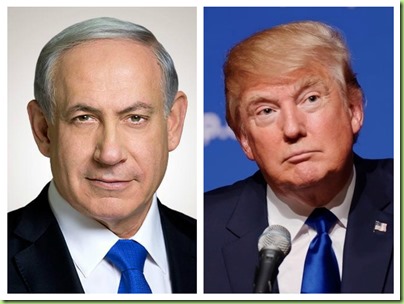 I cannot wait to hear Trump address them.

Just one short comment. The TV news stations will all carry POTUS, Obama’s last speech to the United Nations, but few folks in the USA care or will to tuned in to watch & listen!!! Waste of TV air time!!!

Obama wants to be King of the World so I think he'll be back at the Rockefeller Memorial Tower on the East River again campaigning for SecGen.

The hot air coming out of that building is a major contributor to global warming. :-)

Obama may ‘identify’ as black, but he is actually what used to be called a mulatto.

Why are those U.N. mall cops wearing white gloves?

Are they thinking of performing a cavity search on Obama?

They should sell tickets at scalper prices on pay per view on a world wide hook up. Could pay off the national debt.

“Today is the last time Barry’s motorcade and entourage will foul up Manhattan traffic all day in order to address the United Nations General Assembly.”

Don’t bet on it.
He’ll be back, not as POSOTUS, but in ‘other capacities’.

I am very regretful that I believe truly that because of Obama’s actions, performance, and anti-American positions, he has actually ruined the opportunity for a truly qualified and able black American to attain the Oval Office.
HIS legacy could be the country’s loss.

I hope when Donald is safely in office somebody vets the Marxist/Muslim/white/Jewish/America hating usurper for what he and destroys his precious ‘legacy’ that he and his fellow rats are so concerned about.

Read the excellent, ‘The Obama File’. It’s all here, and all true;

THAT will be something

I watched for 10 minutes before my gag reflex set in. 10 wasted minutes I can never get back.