Goodness gracious! I’m not sure exactly who/what Mad World News is, butt they just published an article about this Tweet by @HillsMedRecord (account now deleted…or shut) down by Twitter): 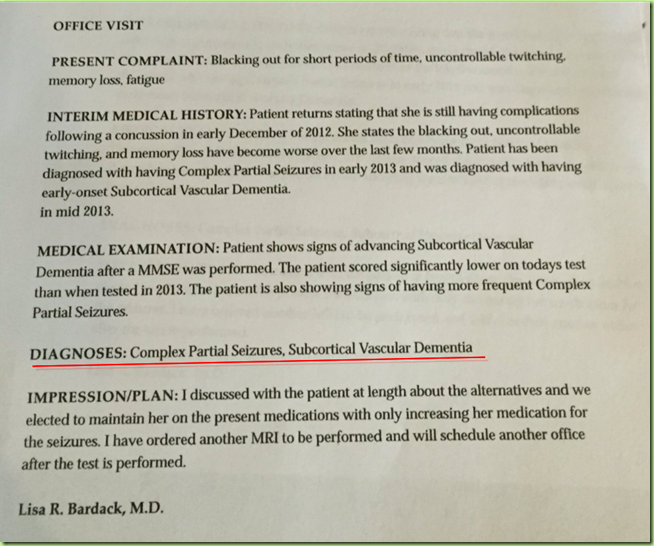 the doctor’s notes indicates she has something called “Subcortical Vascular Dementia.”  That sounds serious. No wonder Huma warned her handlers that Hillary is “often confused.”

Now I can’t speak to the veracity of this account, an tend to doubt it, butt I find it concerning that it sounds altogether so plausible. And while her health isn’t even in the top 10 reasons why I wouldn’t vote for her, I suppose it could effect some potential voters. Although I doubt that life-long Democrats would even blink an eye; they’ve already established the fact they would vote for any old ass. 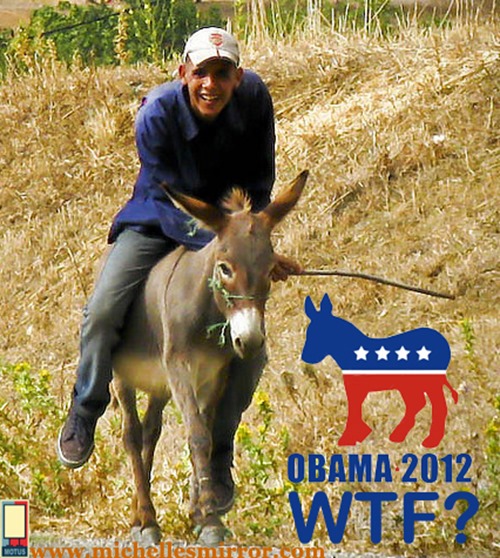 It is not signed, and is as believable
as Obama’s alleged birth certificate or present nationality.

Crapola that was debunked last week

So much information to parse. It’s so very confusing.

All I know is Brawndo’s got what plants crave.

A lot of patient notes that physicians keep on their patients aren't signed but there would be plenty of other documents in their file with the patients signature on them like releases or acknowledgements. The release of this "document" could backfire though because women are very sensitive about their medical records. It could make Hillary look like the victim of a serious HIPPA privacy violation. And one thing that woman doesn't need is any sympathy.

Joe: You went to law school at Costco?

Frito: I know! I couldn't believe it either but luckily my dad was an alumnus so he pulled some strings.

Probably released by some nutcase on the Internet. The woman is oing a good job hanging herself.

Probably released by some nutcase on the Internet. The woman is doing a good job hanging herself.

It doesn’t have to be signed. That looks like a consult note to the primary physician.

See. It would not be the first female president, it would be the predators third term.

Ah...but it is the seriousness of the charge that is important, not if it is true.

I’m thinking the future is going to be somewhere between Elysium and Idiocracy. Scary