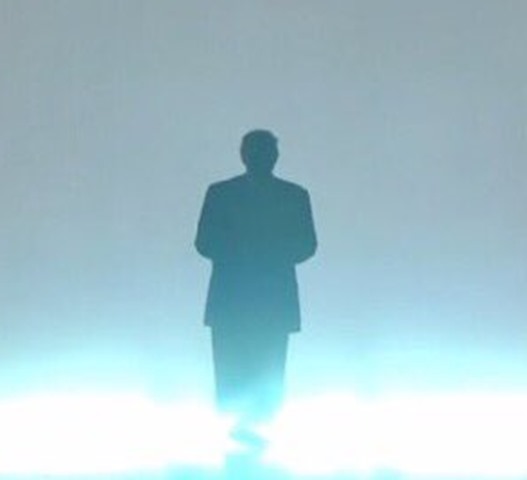 A little drama as Trump’s team beat down a rebellion on the floor led by the Hillary-by-Proxy arm of the Republican Party. The Donald seems to have learned  quickly how to use the  “rigged system” to his benefit. Good. 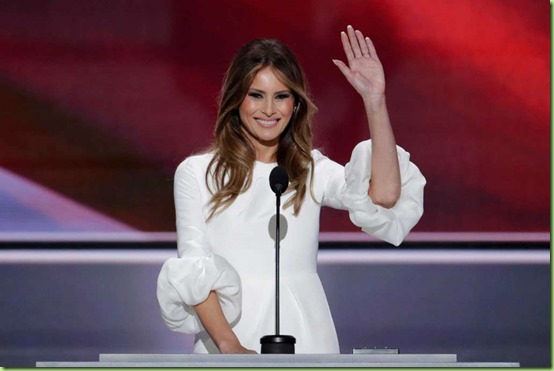 I didn’t love the water-wings dress butt she could wear a potato sack and look good.

And of course there was Tiger’s sister, our honorary MOTI, speaking of her son, Mesa Police Sergeant Brandon Mendoza, killed by a drunk illegal immigrant in a car crash. That’s one strong lady.

Mary Ann Mendoza, with Sabine Durden, and Jamiel Shaw. All lost family members at the hand of illegal immigrants.

So far the show has been worth the price of admission. 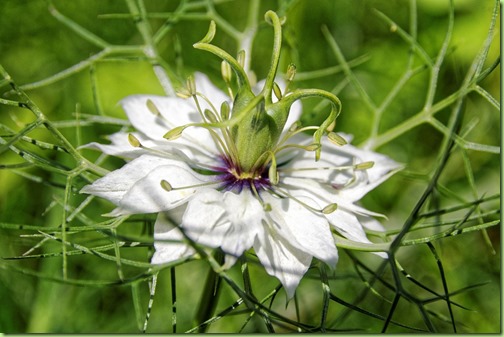 Not casting aspersions of anything about Donald’s entrance but when I saw the ‘...in the mist’ aspect, my mind instantly transported back in time to Sigourney Weaver’s role and subjects in “Gorillas in the Mist” and who that brought to mind for me.

I thought it was really cool...i had wondered how Trump would come to the stage and i think it made for a nice natural flow. It led to a great way of meeting Melania onstage.

It showed his strength standing in the midst and his tenderness with his wife. Top that Billary

This was not a WWE intro, it goes FURTHER BACK and more in tune with "HEROES"..... 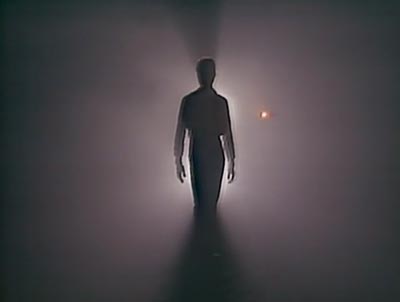 I thought Melania looked glam. We need some glam in the Whitehouse after 8 years of the boob belts.