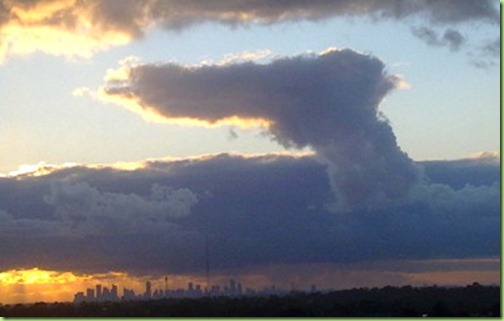 A cloud hangs over America: do you see protection or control?

And while it’s hard to precisely pinpoint when this became absolute truth I think we can all agree that it started in 2009, when the President of the United States - in the absence of any facts - declared that the arrest of his friend, Professor Henry Gates, was an example of “police acting stupidly.” That of course was followed by a beer summit at the White House; butt let’s not kid ourselves, no healing took place. 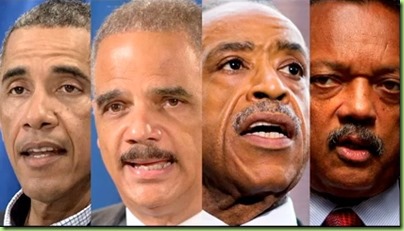 who used the deaths of Trayvon Martin,  Michael Brown, Eric Garner and Freddie Gray to orchestrate one race riot protest after another, all fueled by charges of race-based police brutality.

So thanks President Barack Hussein Obama, for clarifying this for us: it is an American issue, you made it so.

TODAY’S POST WAS BOUGHT TO YOU BY THE SECOND AMENDMENT: BECAUSE TYRANNY DOESN’T JUST HAPPEN, IT’S ARMED AND DANGEROUS 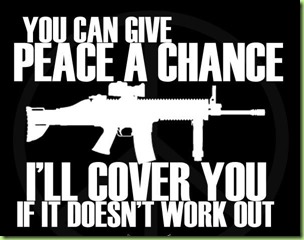 brocko’s “police acted stupidly” was a symptom of a larger cause, a 2-headed cause: alinsky-styled community organizing, and 2) university-seated “oppression theory”, which is nothing more or less than warmed over marxian class-struggle theory. Nothing new; but it is creeping out of the ivory towers, onto the streets.

We need to call them BLT:

You bet there’s a cloud over America.
Seems like God getting thrown out of our gov’t, schools, homes, and lives is coming to roost.
You think Sovereign God is going to allow 60 million abortions to go unanswered?

Everybody who cares had best be on their knees today and everyday going forward. We’re really in deep trouble!