I was working on a post, butt decided it wasn’t appropriate for Independence Day weekend, so I give you this instead, inspired by somebody’s suggestion the other day that we do a review of some of Lady M’s, umm, “classic fashions.”  Below are the results of the last review I conducted, on May 5, 2013, with a h/t to Lady Biki who I believe in an earlier life first introduced us to the term “Frocky Horror Picture Show.” 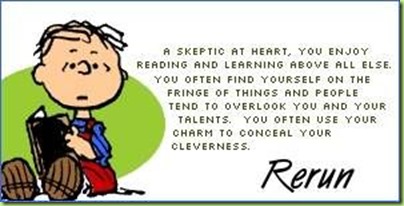 The 2013 Edition of my historic “Frocky Horror Picture Show©” battle is in the can and we have a winner. The battle was fierce, fraught with technical difficulties and Court Orders. Over 4 million votes were cast and my servers are in dire need of a rest.

The history books will record this election and the final results as a textbook example of Chicago Rules. Peaceful protesters marched on my little bunker challenging entries featuring Lady M in attire that, in their opinion, did not meet the strict definition of a “frock:”" 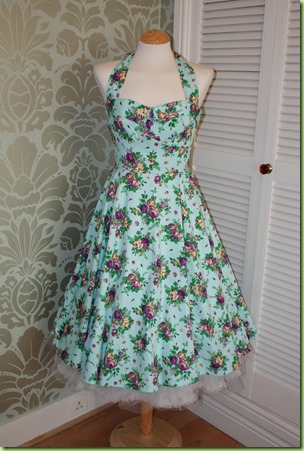 Butt I looked it up in my Funk & Wagnalls app, 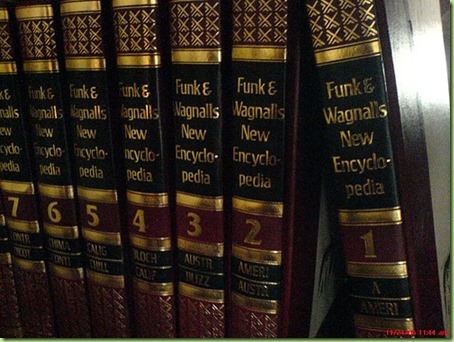 Lucky for me, Chicago Rules are in effect, so I have awarded my coveted Golden FLOTUS to 2 finalists.

After an exhausting night of counting absentee ballots and analyzing dangling chads, my super secret Election Results Overseers in the Windy City have certified the results (rounded here to the nearest 1,000) and the winner(s) is(are): 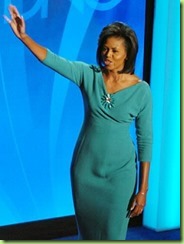 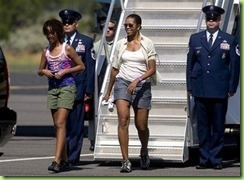 CONGRATULATIONS Janet and run4fun53, winners of my 2013 “Frocky Horror Picture Show©” Battle, and all the others who entered and lost did not win failed to buy enough votes are special. Janet and run4fun53 have earned the people’s ovation and fame forever, are now permanently ensconced in my Snark Attack Hall Of Fame and have received my coveted, Golden FLOTUS!

I close my first, historic Frocky Horror Picture Show© contest out with a h/t to Janna for inspiring the original concept and this promise/warning: there will be more. Because, people, as admirable a job as you all did – and it was admirable - we barely scratched the surface.

For instance, this little gem from Big Guy’s first historic Nobel Peace Prize party in Norway didn’t even make it into the frocks for consideration: 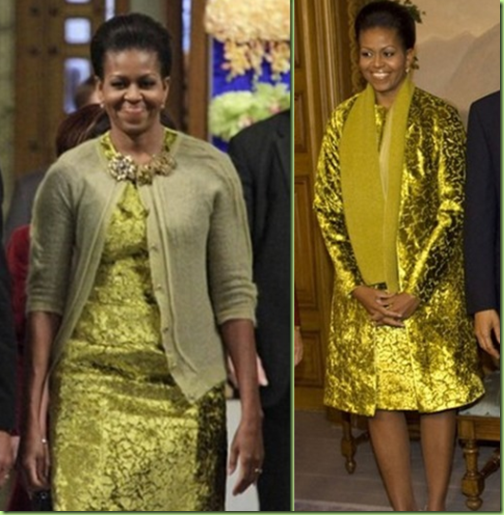 This wrinkly, crinkly golden Oslo Frocky Horror vision served as inspiration for the original Golden FLOTUS statuette! I hope Calvin Klein is proud of himself.

I know, I know: we’re long overdue for another contest.Butt I just don’t know if I’m constitutionally up to it anymore. 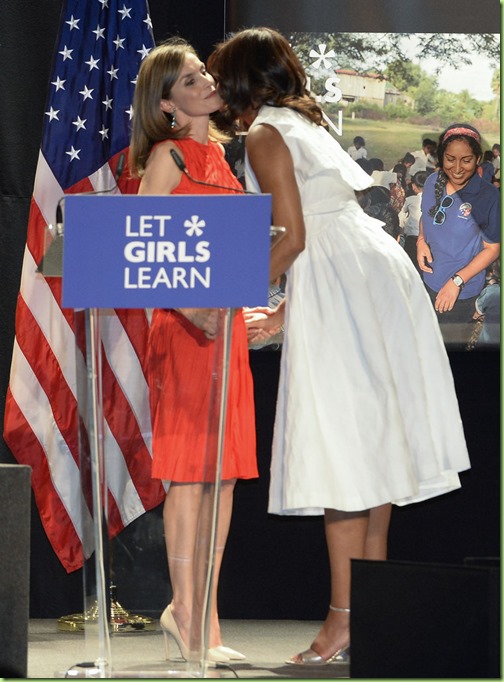 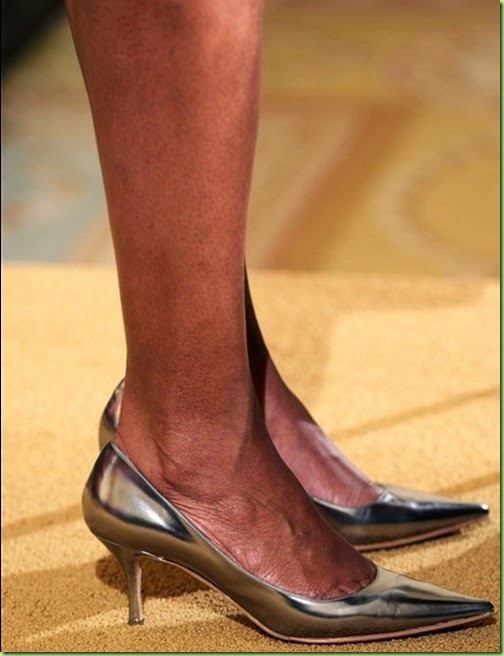 They should have included the picture taken when the WH Christmas tree was delivered and Michelle was wearing such tight pants the outline of her underwear was showing.

what’s she doing with a white frock and wings ???

Reminds me of two guys in a bar. The first says ‘My wife’s an angel’ the second responds with ‘You’re lucky, mine’s still alive...’

Ummmm, where’s the misbuttoned argyle sweater from her first visit to Britain? Remember though, the designer said, after seeing the embarrassing lack of class, that the sweater was actually meant to be misbuttoned. Blech!

Won’t the lovely and graceful Melania be a nice change of pace?

The second from the right is dreadful——the designer must have been tripping on acid.

America’s fashion idol.
Can’t wait until she gets her own tv show next year....

I don’t care what she wears as long as she don’t strut out
nekkid.