Who took the “news” out of newspaper, news report and news coverage?

Let’s look no further than just last Friday as demonstration of this sad state of affairs. Early Friday morning when Christiane Amonpour finally processed the results of the Brexit vote to “LEAVE”  she released a  venomous attack and condemnation of those who led and voted for Brexit. Not only did she blur the line between reporting and commentary, she veered into the advocacy lane and steered right into proselytizing.

How dare they? The preponderance of experts and analysts…and SPORTS PEOPLE! We had a CONSENSUS! Where did all these heretics come from!?! 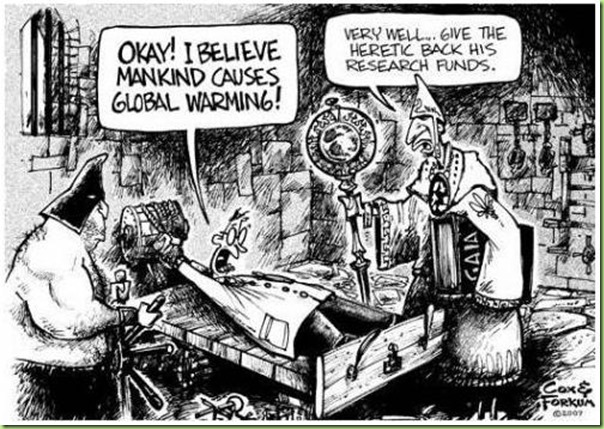 And then there was this non-news story that I read in the USA Today rag that hotels insist on leaving outside my room when I’m traveling, which I am. It’s titled Trump's company tricked investors. Here's how.

First, there is no NEWs in this “story,” it is simply a rerun of a story from 2002 about a questionable earnings release in 2000 by Trump Hotels & Casino Resorts that the SEC claimed was misleading. There was no attempt to explain the phenomena of pro forma earnings releases that swept the country in the late 90’s. There was no explanation that in the world of accounting “pro-forma” is practically a synonym for “misleading.” 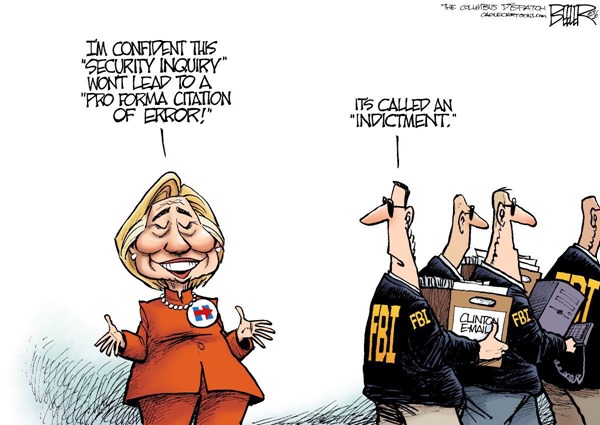 Butt for crying out loud: 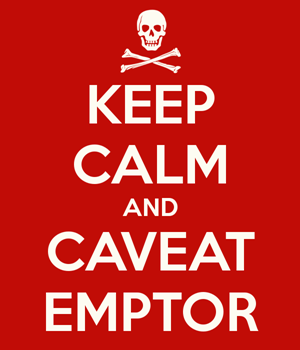 If you see “pro forma” in an earnings release it should trigger a flashing red light that sends any sensible investor to the company’s public SEC filing of their financial statements where they are required to use Generally Accepted Accounting Principles. That’s where you can find out what’s really going on. Butt that’s too hard. And that’s another post.

The point is, the main story in Friday’s Money section was a Trump smear piece based on a 16 year old incident and a 14 year old story that contained zero new information. When was the last time USA Today covered a negative story about Hillary Clinton – old or new?

Don’t get me wrong, I’m a big proponent of complete disclosure – in business, politics and journalism. I don’t like it when companies lie to me, I hate it when politicians lie to me and I abhor journalists who pretend to be neutral observers when in fact they are flag bearers for the Make America Clinton’s Again camp. 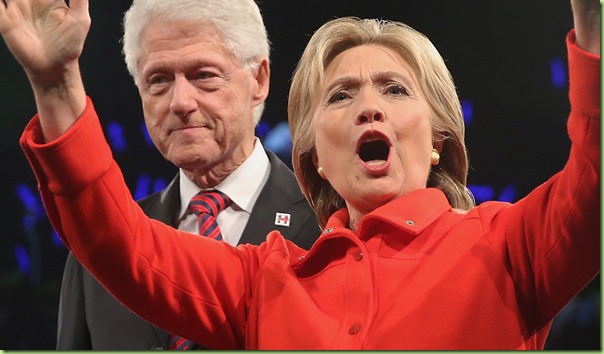 “All of your votes are belong to us!”

Pro forma refers to a set of financial statements that incorporate assumptions or hypothetical conditions regarding past or future events. Pro forma statements are useful for presenting possible financial results, but must be viewed with caution if the underlying assumptions are not valid or not likely. – Accounting Dictionary

Yup. According to the poll at this link, the Donald may as well pack his bags and move to some remote island:

I remember all too well that fateful Wednesday morning almost 4 years ago when the IPOS re-selected the lyin’ king for a 2nd term. I certainly don’t want that feeling ever again.

3 posted on 06/26/2016 6:00:12 AM PDT by Travis McGee (www.EnemiesForeignAndDomestic.com)
[ Post Reply | Private Reply | To 1 | View Replies]
To: NOBO2012
the overwhelming majority said, "Stay in the EU." The people wanted to do something different. Um... Cristiane... by your own words, the overwhelming majority wanted to leave. Furthermore, Cristiane, governments are supposed to serve the people, not the other way around.

She's just adding another bit of evidence to support my hypothesis that the logic circuits in liberal brains are hopelessly crossed.

4 posted on 06/26/2016 6:13:51 AM PDT by exDemMom (Current visual of the hole the US continues to dig itself into: http://www.usdebtclock.org/)
[ Post Reply | Private Reply | To 1 | View Replies]
To: NOBO2012
experts and independent analysts and allies of the UK and the scientists, and the academics and the economists and even the sports people

People are absolutely sick and tired of listening to these "experts" who have gotten us into such a mess.

...another bit of evidence to support my hypothesis that the logic circuits in liberal brains are hopelessly crossed.

My earliest notice of Cristiane was during the Bosnian “whatever it was”. While out reporting on an engagement she was wounded by shrapnel. Bandaged up she stayed on assignment. Since having become aware of her style if not agenda, I’ve oft wondered why she couldn’t have caught the Golden BB. And her nasal condition, if one can call it that, is more a Harry Reid like reaction to the world.