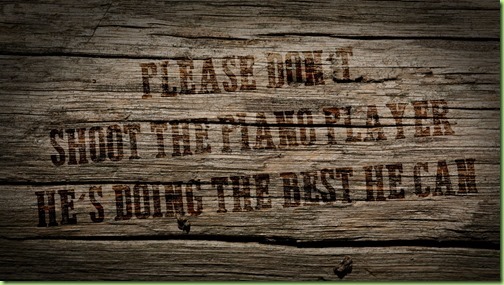 Things we learned: Barry has never actually been a gun owner (although he did play one on TV once): “I don’t have much experience with guns, butt that doesn’t mean I don’t know how to use one.” 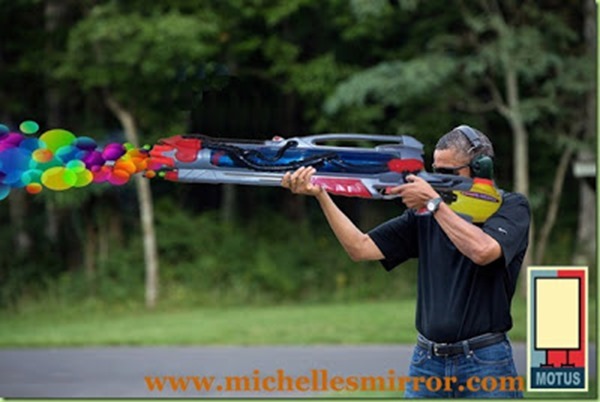 And he acknowledged the limits of his power to confiscate provide gun safety:

As desperate as Obama is to curb gun violence, he had to tell a friend he's known most of his life –[ed. Father Pfleger, fellow Chicago street agitator] who pleaded to make gun registrations more like vehicle registrations -- that he's largely powerless when it comes to sweeping changes.

Of course that’s what he said about immigration too:

“I am president, I am not king,” Obama told Univision in October 2010, when asked why he had yet to achieve comprehensive immigration reform.

Let the record reflect that non-king Barry has acknowledged this fact no less than 21 times, butt as they say, “what difference at this point does it make?”

The NRA declined to participate in the CNN circus, (“The National Rifle Association sees no reason to participate in a public relations spectacle orchestrated by the White House.”) Barry however said he’d be happy to meet with representatives of the NRA who he then accused of “having a stranglehold on Congress” and causing a spike in gun sales by convincing people that “somebody is going to come grab your guns.” Here is his gracious invitation:

“I'm happy to talk to them, but the conversation has to be based on facts and truth…not some...imaginary fiction in which Obama is trying to take away your guns.”

Let’s examine the premise of that statement a bit. Firstly, fiction is imaginary - by definition. Non-fiction on the other hand used to be “based on facts and truth” until some clever English department in one of our elite universities invented a department of  “creative non-fiction” - which on its face is as oxymoronic as “imaginary fiction” is redundant. 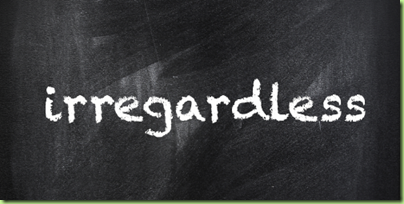 MSM was quite taken with this new genre, often blurring the lines of fact and fiction to the point of speciousness (see the decades old tale of Mumia Abu-Jamal’s innocence and the new tale of Steven Avery’s created by the Netflix creative non-fiction documentary). In fact, MSM became so innured of this new method of story telling that they morphed it into another hybrid to better suit their needs: “imaginary creative non-fiction.”

It’s in this category that tales of global warming and climate change fall, as there is an element of truth to it. For many people the climate actually does change – 4 times a year! 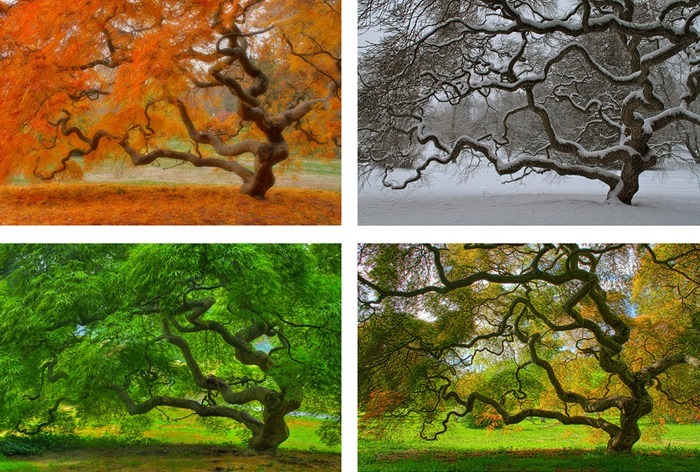 Alas, once you remove all the “imaginary” and “creative” aspects from the genre all you have left is “fiction.” 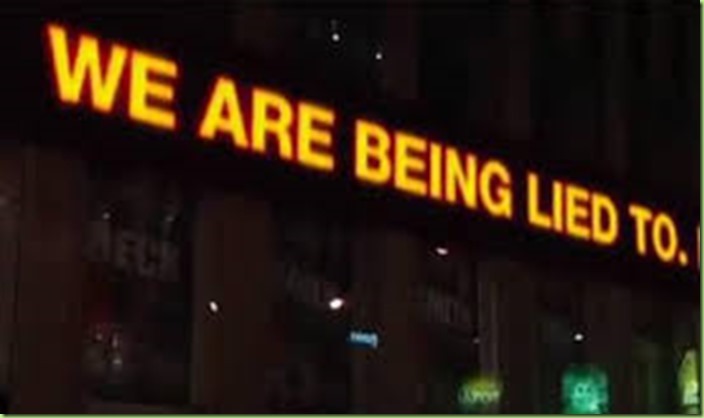 NOW GET OUT THERE AND ENJOY YOUR WEEKEND! 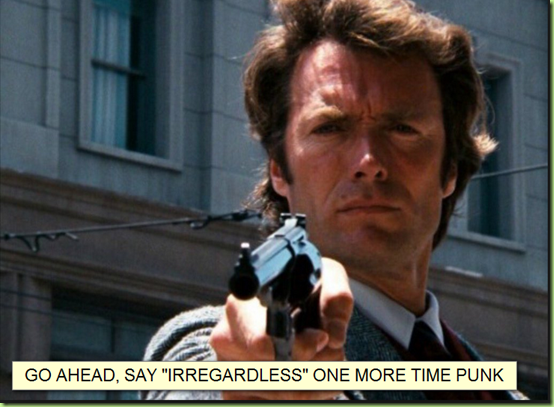 So, who would a gun ban effect now?

We have our guns, who is it that doesn’t have guns?

To clarify, the “yesterday’s Senate defeat” was back around December.

There was a filibuster going on this week, on a bill with ‘gun control’ in it...

From the article’s link:

“...True gunsense prevailed today in the senate as two gun control proposals were voted down:

The Senate on Thursday voted down two gun control proposals put forward by Democrats in response to this week’s deadly shooting in San Bernardino, Calif., in a series of votes that highlighted the intractable party divide over how to respond to gun violence.

The Senate rejected a measure from Sen. Joe Manchin (D-W.Va.) to expand background checks for guns purchased online and at gun shows on a 48 to 50 vote and an amendment from Sen. Dianne Feinstein (D-Calif.) to prevent individuals on the terror watch list from purchasing firearms on a 45 to 54 vote. The amendments were offered to an Obamacare repeal package currently being debated in the Senate and they needed 60 votes to be adopted. ...”

“It’s a lot harder for them to take away what I already have, than to prevent me from buying it in the first place.”

All of us my friend.

Once they have banned all guns and the sale thereof, they will work to ban all sales or manufacture of ammunition. After that, they'll get the sale of gunpowder and primers banned.

I say the line must be drawn here. Give them nothing.

Here and no further.

6 posted on 06/18/2016 5:49:10 AM PDT by Bloody Sam Roberts (#BlackOlivesMatter)
[ Post Reply | Private Reply | To 3 | View Replies]
To: WildHighlander57
The Senate on Thursday voted down two gun control proposals put forward by Democrats in response to this week’s deadly shooting in San Bernardino, Calif., in a series of votes that highlighted the intractable party divide over how to respond to gun violence {Emphasis Added}.