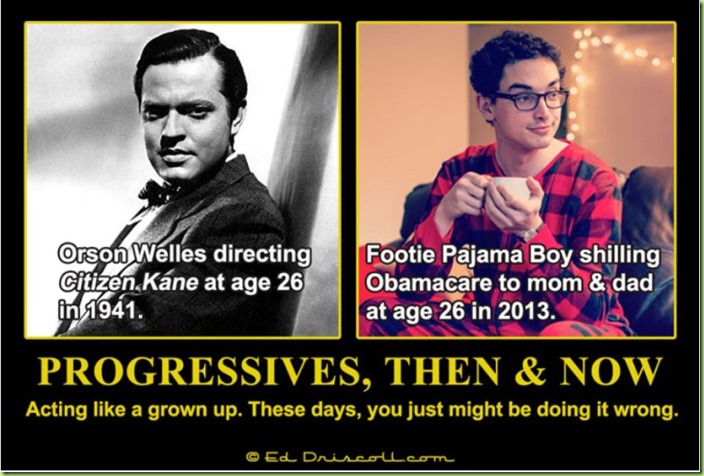 I read a great article in the Wall Street Journal this week: Decoding Millennials – For $20,000 an hour. Wow! Sounds like the Millennial dream job! Unfortunately Millennials need not apply; apparently in order to be a Millennial expert you have to not BE a Millennial.

Butt first the problem: the generation born in the 1980s and 1990s (referred to as Millennials as they came of age around 2000) now make up the largest single generational group in the workforce and big companies are scrambling to figure out how to make them happy. Remember when recent hires used to do the scrambling – you know, to make their employers happy? Seems quaint now.

Anyway, they’re retaining “millennial advisers” to help stem turnover, market to young people and ensure their happiness at work. To be a millennial advisor it helps if you are a certifiable Boomer like Mike & Morley , 72 and 73 respectively, or a near-Boomer like Lisa McLeod, 52, who typically charges companies up to $25,000 for a keynote address on the topic. Or you could also serve as a Millennial Whisperer if you’re a well seasoned Gen-Xer like Lindsey Pollak, 41. She’s often hired to teach employers what young people want:

Let me take a crack at this. First, they expect work to be “meaningful.” Of course they do; everything about their lives has to be meaningful, because it’s about them. And I guess moving out of mom and dad’s basement isn’t really meaningful enough. Second they crave feedback, butt only the positive kind. Please don’t bother to point out their deficiencies as that will make them feel bad and probably cry. And if it’s negative it probably involves some type of a microaggresion. which as we all know is forbidden. Third, voice mail? That is soooo 20th century! Technology has replaced old fashioned voice communication with the new modern text message. That’s called progress! 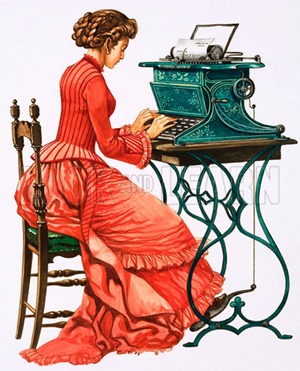 Did you know smart phones use the  QWERTY keyboard first used on typewriters in 1874? 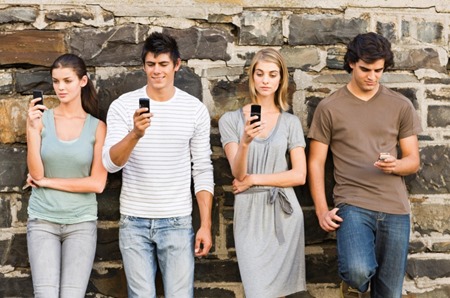 Only now they’ve been shrunk, so you only need use your thumb! BIG improvement.

In order to meet the millennial needs she identified, Ms. McLeod shows companies how to set a “noble purpose” to make the youngsters feel that the paper-pushing they’re doing is meaningful. 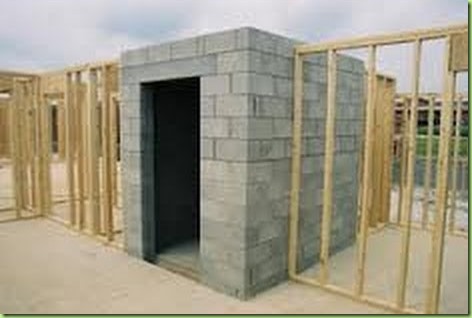 Building a “safe space” in your house with concrete blocks

Knowing how Millennials revere their “safe spaces” doesn’t that strike you as pandering? If not downright trite?  Butt here’s the part that earns McLeod the really big bucks:

She also advises clients to strip out numbers from internal presentations because, she says, millennials find stories more compelling than figures.

Well sure, stories are fun! Numbers are hard. Especially when your entire exposure to math has been through stories about “number bonds” rather than how to actually use basic arithmetic. And unless you can explain how profits and loss bond, you better stick with stories. 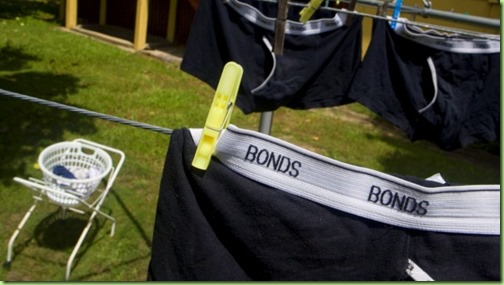 Insightful: “let them work less, and only when they feel like it.” Which is the type of advice that sounds like it could only have come from a Millennial. It does lend credence to the belief that the entire field of generational consulting is “a complete racket” – although that may be redundant as I think that’s actually the alternate dictionary definition of “consulting.” Nevertheless, U.S. organizations spent between $60 and $70 million on generational consulting last year. So be sure to update your LinkedIn account to list “millennial expert” or “millennial consultant” to your skills. The demand is still yuge for people who borrow your watch and tell you what time it is.

Anyway, I think this story is confirmation of the plight of the Millennials. First the Boomers took everything:  all the clean air, clean water, oil, natural gas, big houses, big SUVs, the best jobs, all the wealth, Social Security – everything! They used it all up. Then the Gen-Xers swooped in to scarf up what few leftovers  remained and now there is absolutely nothing left in the entire country for the Millennials. No wonder they’re so sad. And malleable.

No wonder the Obama-era Organizing for Action machine has been so successful getting them to sign on to support an old white socialist who promises money for nothing and your chicks for free. 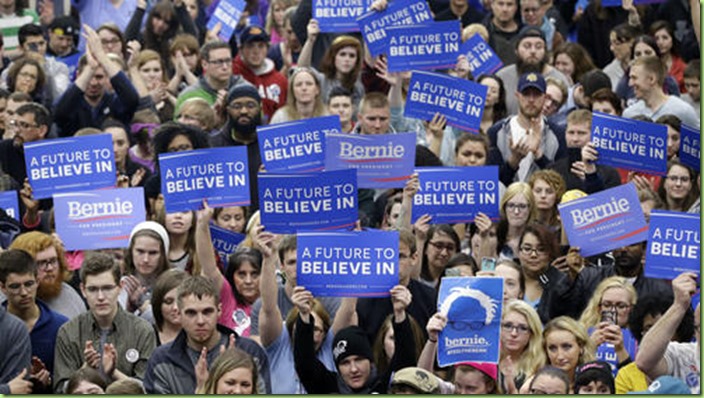 Trust me on this, the kids didn’t make those signs themselves; neither did Bernie’s campaign.

And if they think Bernie is offering them a future they can believe in, George Soros has a hedge fund I think they should invest in.

Or maybe they should just visit one of Bernie’s real life model utopias today! 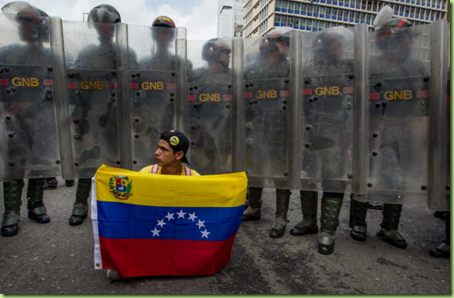 Give them a participation ribbon for showing up to work this month. Give them a paycheck for accomplishing things I asked them to do.

“Meaning” is up to them. They can find it in the tasks I give them. Or on off hours (no, you can’t go to the midnight premiere of a movie then show up to work late then take off early for a concert unless you want to take a vacation day). Or talk to me and work together a on more rewarding tasks or I’ll help them find another job in my company or another company. Most managers are actually pretty accommodating but have things that must get done by employees and don’t want you around if you’re not happy.

Fortunately I haven’t been a manager in another company for 4 years and haven’t had employees in my companies for 15 years. I love millennials’ attitude though since it makes it easy for me to find work as an independent contractor. At 3x-5x what the millennial would cost and worth every penny to the employer. If they aren’t productive 20 hours in a 40 hour week, I can charge 2x right from the start. Caring about the business goals is another multiplier.

Maybe I’ve missed the memo,
but the last I knew, “but”
was not a four-letter word.

Yeah, this blog is spot-on and amusing most of the time, like this one. I get a kick out of them. But the writer’s weird insistence on using the four-letter “butt” is distracting and annoying. It’s a pointless, deliberate typo. Maybe that’s the point? Dunno.

I’ve noticed that young people seem to miss a lot when they read their email on their phones. It’s as if they haven’t got the attention span to read an entire message and take in the details, even when it’s pared-down to ‘tweet’ size...

The spelling “butt” is on purpose.

This is Michelle Obama’s Mirror speaking, after all.