Make no mistake: Barry is a just a little economic genius. 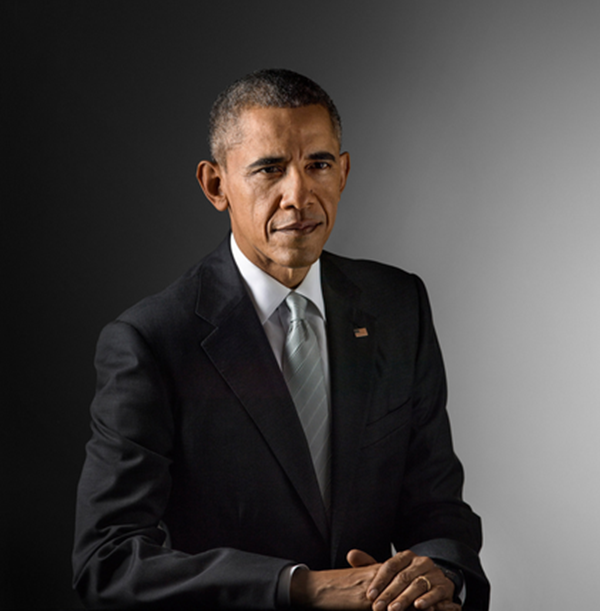 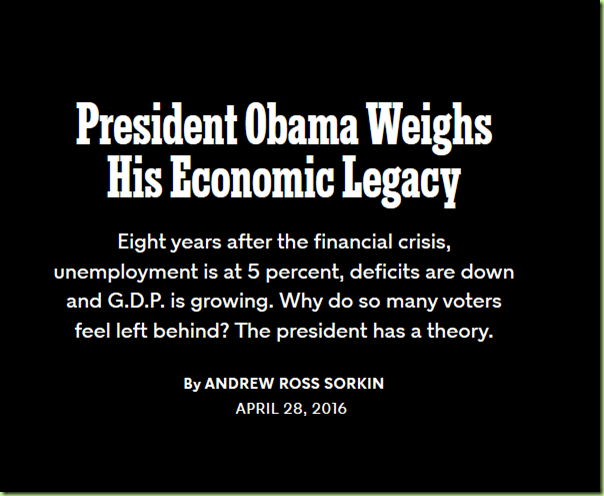 Well of course he has a theory. Barry’s got a theory about everything, every one of which has been or will be proven absolutely positively wrong. Butt we won’t let that stop a good story – it’s the Old Gray Lady and you know what their motto is: 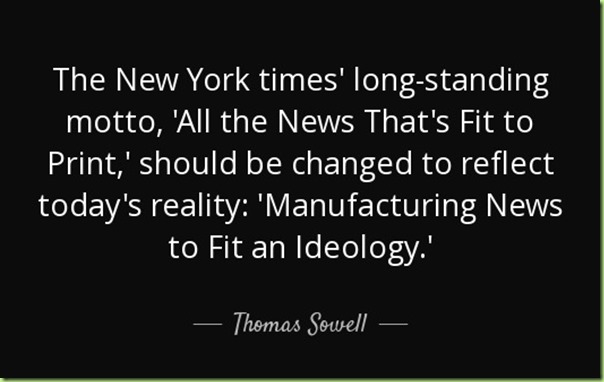 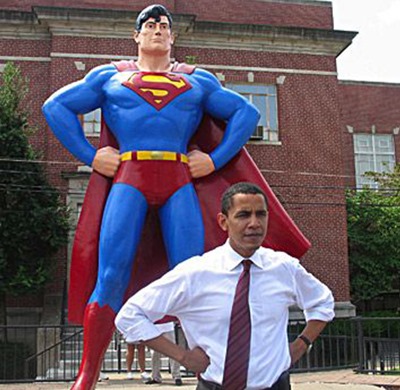 “I mean, the truth of the matter is that if we had been able to more effectively communicate all the steps we had taken to the swing voter,” he said, “then we might have maintained a majority in the House or the Senate.” 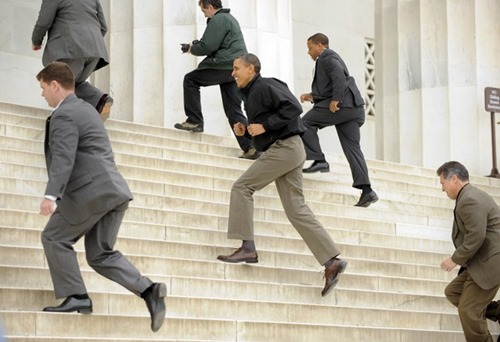 No time for victory laps – butt metaphorically run through the steps we’ve taken? Why not?

Butt alas, the Dems didn’t keep the House, or the Senate. And now everyone – including the 2 remaining Democrat candidates – are running on the premise that the American economy is in the toilet and only they can fix it. Which Barry is anxious to explain to the author is just not true. You may think the deficit has gone up because he tripled the national debt while in office, butt actually it’s gone down. You may think that having 93 million Americans “not participating” in the labor market (i.e. not working) is a bad thing; butt you would be wrong because in reality Barry has reduced unemployment from 10% to 5%, even if he had to move half of them to the “non-participant” rolls.

Even Bill Clinton took a swipe at BHO last March while campaigning for Hilz:

You will not be surprised to hear that Barry disagrees with the public mood he’s created.

He has, by his own lights, managed the recovery as well as any president ever could, with results that in many cases exceeded his own best hopes.

The blame for the continuing weak economy – some would say till this day - can be blamed on several things in Barry’s mind:

With respect to #3 - the stimulus wasn’t large enough - don’t worry because Barry fixed that on his own. Because, you know, the Do Nothing Congress he was burdened with. He was forced to employ stealth tactics.

Obama has actually been able to oversee a much larger stimulus than has been typically reported. If you add up all of his administration’s classic stimulus measures, including the many tax breaks the administration extended, you get $1.4 trillion, a figure that is nearly twice the original figure. The anti-stimulus, then, was counteracted by a stealth stimulus.

Because the ends justifies the means when your legacy is at stake. The Constitution will just have to wait for a full recovery.

Most surprising detail from the interview - if he hadn’t sacrificed to become a community organizer Barry probably would have been Steve Jobs:

“If I hadn’t gone into politics and public service,” Obama told me, “the challenges of creating a business and growing a business and making it work would probably be the thing that was most interesting to me.”

My prediction? He’ll still find a way to “go into business” after he leaves office. Because rust never sleeps. And because what he finds most “interesting” about business is the outrageous executive compensation packages. Like the ones he used to bash, until he figured out how qualified he now was to land one for himself.

As they say, read the whole thing; it’s loaded with all sorts of good ideas on how to cap executive pay. Which of course won’t apply to executives formerly known as POTUS. 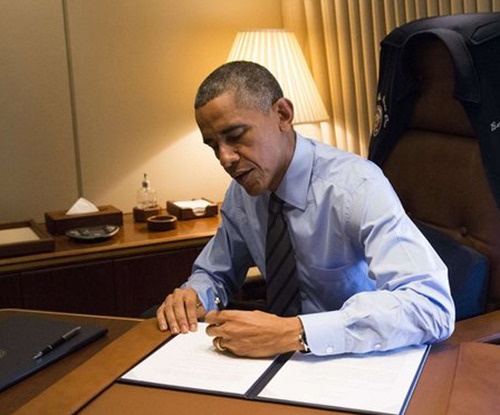 “I’m not a real executive butt I do play one in the Oval Office.”

Even liberals can see he’s been loafing. Oh, so he is a transinvestite!