I knew it! Civil Rights do indeed trump (no pun or endorsement intended) religious freedom! So unless your religion also qualifies as a bona fide minority don’t expect much protection from the Bill of Rights any more.

"We see it right here in Mississippi -- just two weeks ago -– how swiftly progress can hurtle backward," Obama said. "How easy it is to single out a small group and marginalize them because of who they are or who they love."

"So we've got to stand side by side with all our neighbors –- straight, gay, lesbian, bisexual, transgender; Muslim, Jew, Christian, Hindu immigrant, Native American -- because the march for civil rights isn't just about African Americans, it's about all Americans."

So given that the Muslim religion of peace is also a minority in America (so far) we need to make accommodations for them, butt not for the Little Sisters of the Poor.  In the old America the Little Sisters of the Poor would never have been required to submit to Obamacare's contraceptive mandate. And they wouldn’t have had to go all the way to the Supreme Court in order to be “accommodated for their religious beliefs.”

And they certainly wouldn’t have been subject to the line of questioning their attorneys got last month from Justice Sotomayor:

“Because every believer that’s ever come before us, including the people in the military, are saying that my soul will be damned in some way,” said Sotomayor. “I’m not naysaying that that is a very substantial perceived personal burden by them. But if that’s always going to be substantial, how will we ever have a government that functions? How will we ever have anything that the government can demand people do in objecting…that won’t be a problem?” – CNS News

Or to paraphrase, “How can the government function if it can’t make people do things they believe will damn their eternal souls?” 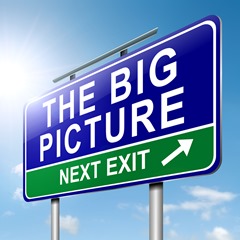 So then, minority religion requires accommodation:

Butt mainstream religion – sorry, you are subject to government regulation. Because, you know - “How can the government function if it can’t make people do things they believe will damn their eternal souls?” 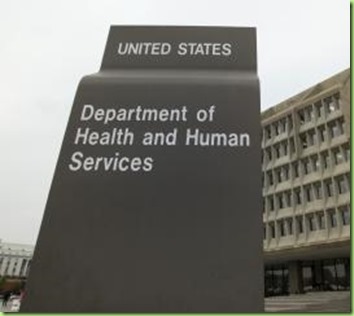 One can only imagine how this court case might have gone had Justice Scalia not passed on to eternal life before it was heard. As it is even the liberal Justices know this is a hot potato they don’t want to handle. Thus, they asked the government and petitioners to cobble together a compromise; “Specifically, the Court ordered both parties to submit supplemental briefs offering a less religiously restrictive alternative to the contraception mandate.”

So I guess the intersection of church and state isn’t black and white anymore. Because that’s a microaggresion. Or something. 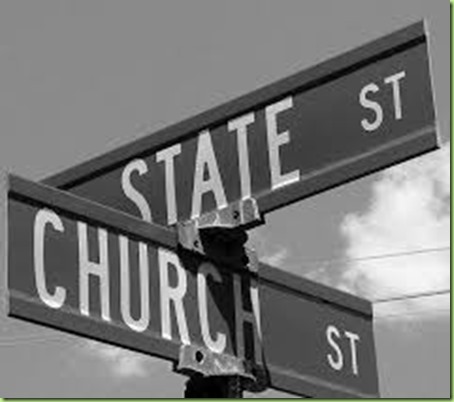 It’s getting hard out there for the infidels. 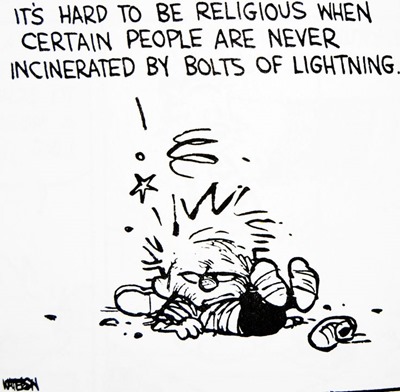 Because we’ve fundamentally transformed America, like it or not.

There needs to be an explanation of why religious freedom (free exercise thereof) isn’t a civil right.