I interrupt my Les Enfants Terribles series to report on the results in the New York primary: Clinton won.  Trump won. No surprises.

Here are a couple more interesting takes on the results:

Patrick Buchanan is taking a victory lap alongside Trump. He notes that The Donald’s thus far successful campaign has vindicated his own 1992 presidential platform of opposition to globalization, unfettered immigration, and the move away from social conservatism. Actual vindication however would require a majority of Americans to climb aboard the Trump bandwagon which isn’t a given at this point. And even if they do, Mr. Buchanan tells us the West is still doomed.

So I guess what difference, at this point, does it make?

“Exactly what I’ve been telling you all along!”

Roger Simon believes that the Republican race now comes down to the People v. The Delegates. In the Camp of the Democrats this issue was settled long ago with The Delegates having won by a mile. Their delegate buying system seems to be far more effective than their opponents. I don’t know if that’s due to greater skill or greater experience; either way it has paid off big time for their president-in-waiting. 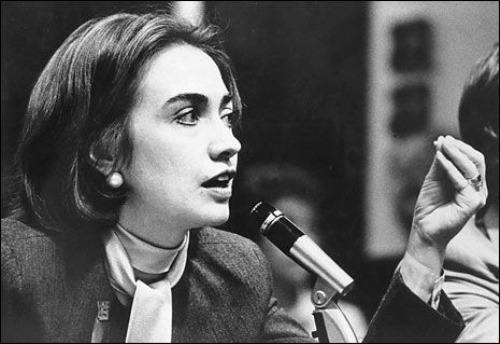 “Let me be clear: I’ve been lying to the American people since the Watergate hearings and therefore I am clearly the most qualified candidate.”

And Roger asks us to remember who the real enemy in this not-so-little morality play is:

I have written before that the real ideological separation between the Republican candidates is closer to what Freud called "the narcissism of small differences." In other words, not a lot.

The #NeverTrump crowd and the #NeverCruz crowd should take a breather. Besides doing the right thing and democratizing Republican Party rules for future generations, they should keep their eyes on the ball in this one.

The real enemies are not each other or even the the evil establishment…It is that other winner of Tuesday night's primary -- Hillary Rodham Clinton -- now the presumptive nominee of the Democratic Party, health and legal issues permitting. She is the one who will extend and expand the policies of Barack Obama that are changing the essence of our country. If you want that, keep fighting with each other.

We may be well served to take a tip from Roger, a self-described elitist: 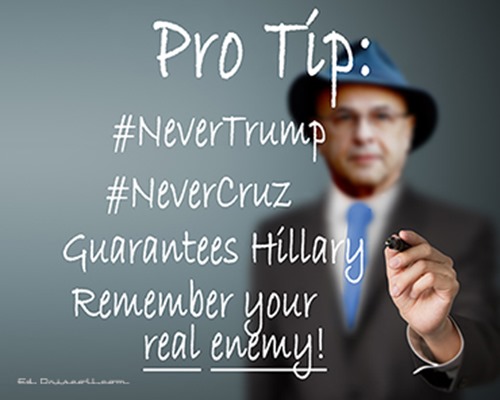 So let’s be careful out there…and try not to do anything stupid. 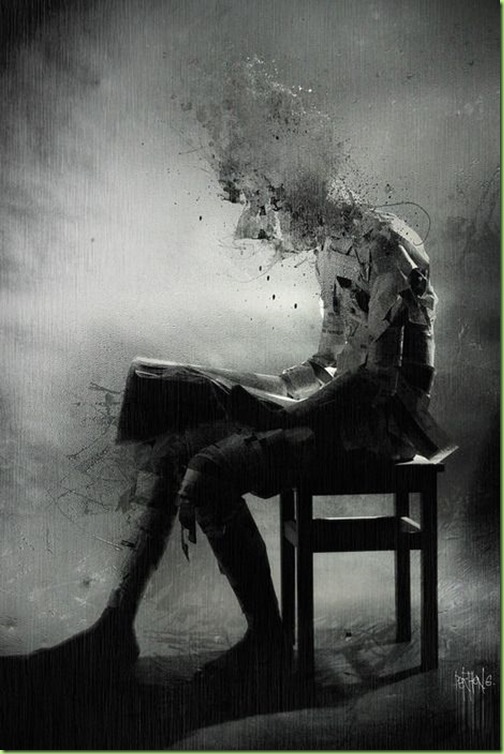 “That Thou wouldst spare us from mutually assured destruction, oh Lord hear our prayer.”

“Actual vindication however would require a majority of Americans to climb aboard the Trump bandwagon which isn’t a given at this point. “

Not really the way to look at this imho.

A majority of Americans - if you take into account the Bernie Snowflakes along with the voters of both Trump and Cruz DO comprise a healthy majority of people in this nation FED UP with the manipulations on both sides of the aisle of the power elite.

And perhaps it should be noted that, as I understand it, it only took about 1/3 of the population to actually get the American Revolution accomplished.

Contrary to all of the rhetoric and rancor that I have witnessed on this forum, I believe that the God of Abraham, Issac and Jacob will choose whom will be our President. It might be Trump. It might be Cruz or Kasich. It might even be a ‘white knight’, or God forbid Hillary or Bernie. Whomever it is, God has a reason for it. The people were given Saul as their first King, because they asked for one. He then gave them David. He gave us Ronald Reagan, but he also gave us Jimmy Carter and Barack Obama - we can judge for ourselves why he chose each of them.. the truth is, we need to set aside the constant bickering and division and unite behind whom God chooses for us. It might not be the person you want, but united we must be. Our country depends on it. I recommend that we pray that we are given clarity. That we are shown the truth and are willing to abide by it. Just my two cents worth.

“However, the LORD did not turn from the fierceness of His great wrath with which His anger burned against Judah, because of all the provocations with which Manasseh had provoked Him. And the LORD said, “I will remove Judah also from My sight, as I have removed Israel. And I will cast off Jerusalem, this city which I have chosen, and the temple (house) of which I said, ‘My name shall be there.’”

“Surely at the command (mouth) of the LORD it came upon Judah, to remove them from His sight because of the sins of Manasseh, according to all that he had done, and also for the innocent blood which he shed, for he filled Jerusalem with innocent blood; AND THE LORD WOULD NOT FORGIVE.” (All caps mine) 2 Kings 23:26 & 27 and 24:3 & 4