There’s no need to complain about Tax Day. 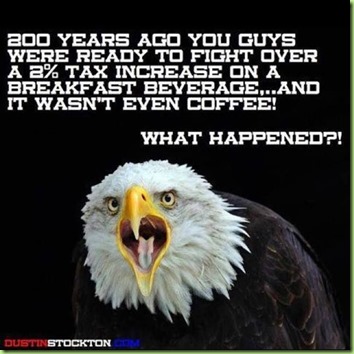 All the money you donate to the federal kitty goes to good use. Well okay, maybe some of it is questionable:

Renewable energy giant Abengoa SA filed for bankruptcy protection in the U.S. as the Spanish energy company continues talks with its banks and bondholders to agree on its plan to restructure billions of dollars in debt. – WSJ

Last November, the Washington Times reported Abengoa had received at least $2.7 billion in federal loan guarantees since 2010 to build several large-scale solar power projects in the United States. There was no certainty any of the government loans would be paid back amid a collapse that dwarfed the $530 million loss to the U.S. taxpayer with the collapse of Solyndra in 2011. – WND 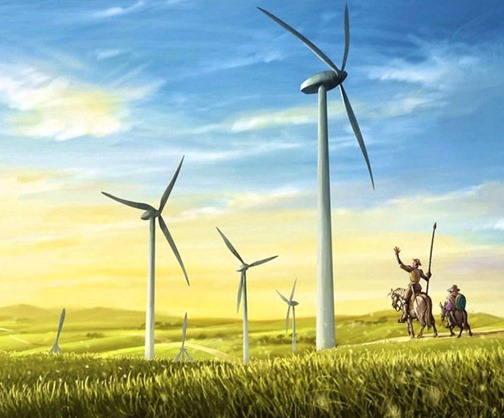 What difference at this point does it make? Just another failed green energy venture that Barry and the Boys decided to invest your tax dollars in. Who’s even counting anymore?

Oh what the heck, I will.

We’ll keep investing your tax dollars in solar and wind energy companies even though they continue to fail the test of basic economics, and sometimes even basic physics: 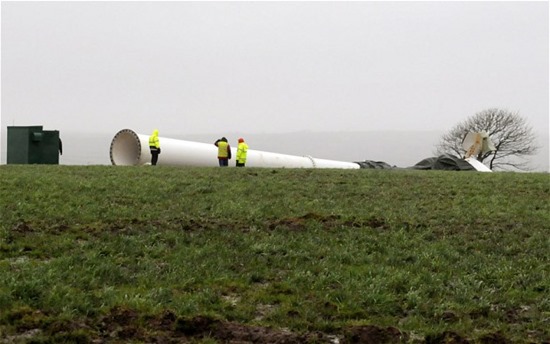 A big wind blew it over

"The bolts on the base could not withstand the wind and as we are a very windy part of the country they [the energy company] have egg on their face," she said. "There are concerns about safety." – Telegraph

Yup, a big wind blew it over; oh, the irony! And like Socialism, with absolutely no evidence that it actually  works, your government will keep doubling down on the failed ideals of green energy. With your money! 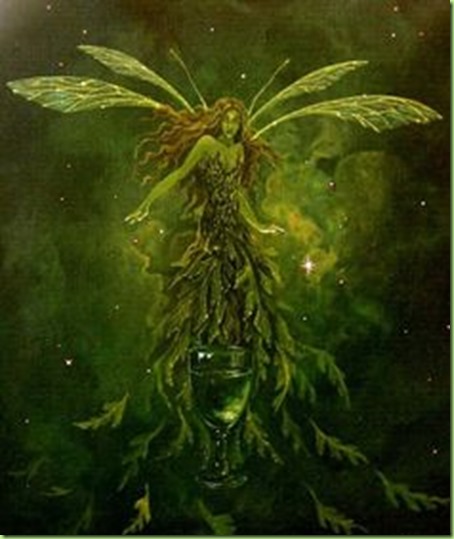 And then the Green Fairy Godmother takes your money and makes it all disappear! 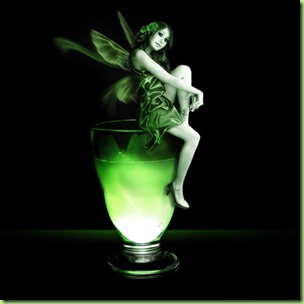 After a couple you won’t care whether you paid your taxes or not.

Today I learned for the first time of Emancipation Day. Apparently, the Mayor of DC signed a law in 2005 proclaiming April 16 a holiday...and this shuts down the federal government, creating another paid holiday. This is why we got a few extra days to do taxes (if the 16th is a Saturday, they take Friday off).

My idea is this:

COMPLETELY get rid of withholding, anticipated tax payments and everything else- ALL Americans must pay, in cash or check, their entire state and federal amount on a specified day.

That day must, by law, ALSO be the day they vote.