I do have a test today… It's on European Socialism. I mean, really, what's the point? I'm not European. I don't plan on being European. So, who gives a crap if they're Socialists? They could be fascist anarchists, it still wouldn't change the fact that I don't own a car. - Ferris Bueller

Thanks to Boston Charlie we learned that this year is the 30th anniversary of Ferris Bueller’s Day Off. And after reading the post BC linked - Ferris Bueller vs. The Snowflake Generation - I decided to dedicate today’s post to Ferris instead of the obligatory Primary Day Candidate Review Rundown and Delegate Count. I’m sure you’ll be as pleased by my decision as I am.

To summarize the referenced Ferris vs. the Snowflakes article: the author, a millennial himself, concludes the movie contains far too much American initiative, American ingenuity and what would now be considered microaggresion and triggering to ever make it past the PC police today. Like “The Chalking Incidents” on college campuses, just watching it could cause hives and other adverse reactions. Just like Trump, who Rich Lowry said is “so electrically charged” that he “is like the Washington Redskins of political candidates — so politically incorrect that some people can’t bear to see or hear his name.”

I have discussed Ferris Bueller in the past, once when David Plouffe’s book, The Audacity To Win, came out - a smug little tome on how cleverly he positioned Barack Hussein Obama as America’s transformational god. I questioned at the time whether Plouffe and Bueller weren’t separated at birth: 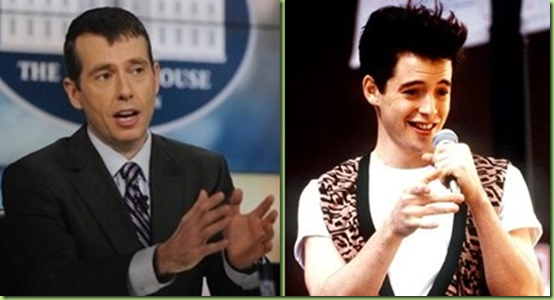 Or, given the gap in time, possibly Ferris just grew up to become Plouffe: another manipulator extraordinaire. 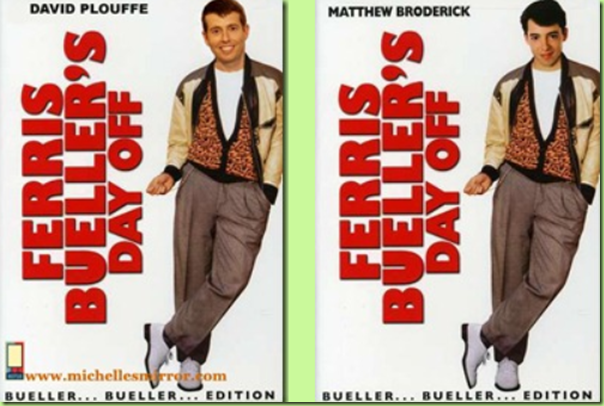 Indeed, FBDO proved to be somewhat prescient of the Obama presidency: 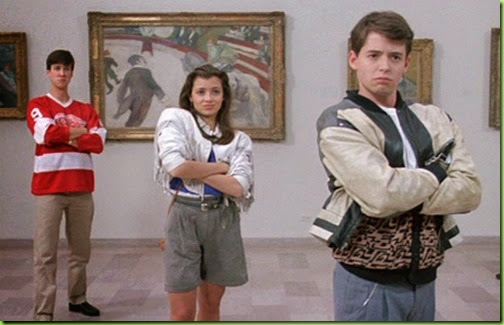 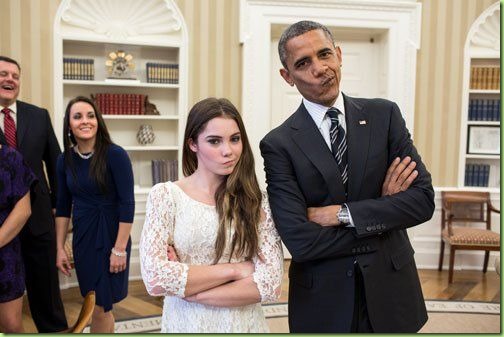 Since it’s been a long time, here’s a 3 minute condensed version of the iconic movie, in case you forgot the good parts:

I think we all remember how things turned out for Daddy’s prized Ferrari however: 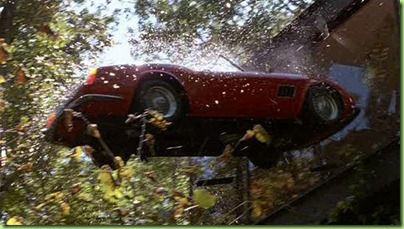 And Ferris had about as much empathy for Cameron when his future inheritance went flying out of the garage into the ravine as Barry did for his countrymen when he sent their country flying into the ditch: 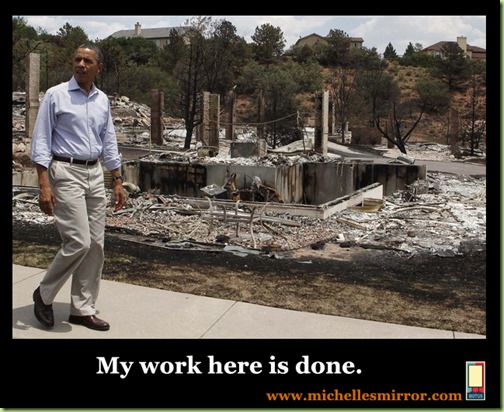