I wonder why Trump won so big in Arizona. Oh, right: Brussels. And “the Muslim problem” – that seems to persist whether we talk about it or not.

It was just two months ago that the NYT was smugly mocking Trump:

Asked by the Fox Business Network anchor Maria Bartiromo about the feasibility of his proposal to bar foreign Muslims from entering the United States, Mr. Trump argued that Belgium and France had been blighted by the failure of Muslims in these countries to integrate.

That may not be eloquent, butt it’s certainly clear.

Butt forget about the jihadi bombings in Brussels, we’ve had some disconcerting chalkings right at home here, in Georgia; that’s right, chalkings. 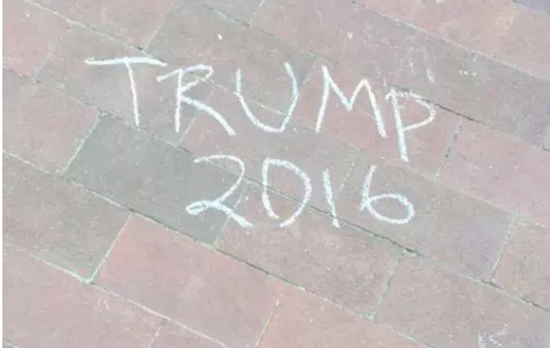 Students protested yesterday at the Emory Administration Building following a series of overnight, apparent pro-Donald Trump for president chalkings throughout campus.
[…]
After approximately ten minutes outside from the start of the demonstration, the gathered students were ushered into the Quad-facing entrance to the Administration Building and quickly filled a staircase to continue their demonstration. Pausing in the staircase, a few students shared their initial, personal reactions to the chalkings.

“I’m supposed to feel comfortable and safe [here],” one student said. “But this man is being supported by students on our campus and our administration shows that they, by their silence, support it as well … I don’t deserve to feel afraid at my school,” she added. 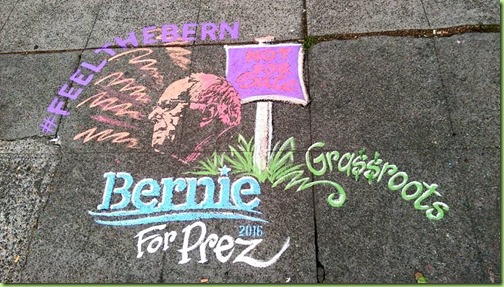 I guess neither the principles of democracy nor the concept of freedom of speech are taught in the university’s mandatory Tolerance 101 course. Doug reports that in order to shield the snowflakes from a complete meltdown

Students have been told to find an enclosed safe space and wrap themselves in bubble plastic and memory foam until the “all clear” is sounded. 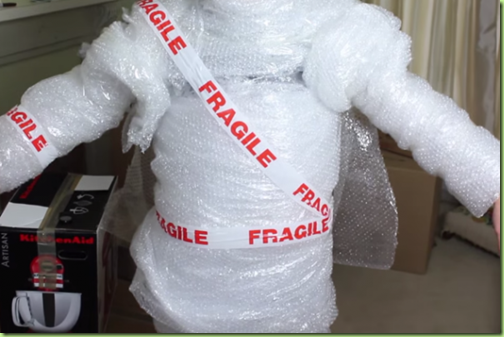 So unless there are other “chalkings” around town that force the closing of the local Office Max and the UPS stores, everyone should be fine. And make sure you don’t forget your helmet kids! 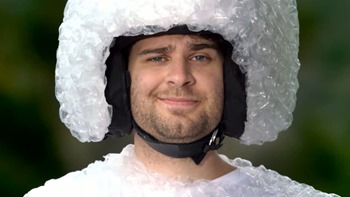 We all know how dangerous it is to expose your brain to jostling by hostile thoughts.

Oh, and completely OT, butt I thought you’d like to know: It looks like Lady M isn’t the only White House lady on Barry and Raul’s Excellent Vacation Tour who has taken advantage of our skilled cosmetic surgeons on staff at Walter Reed. 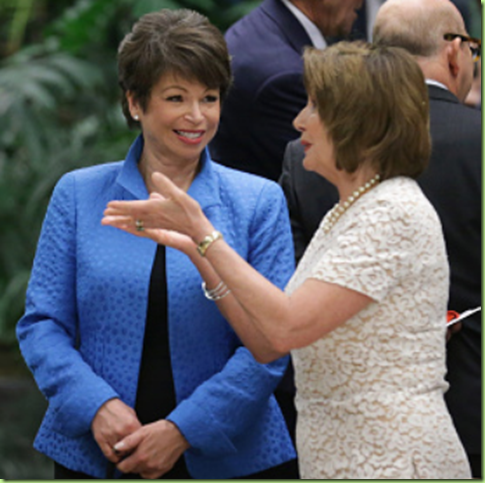 No, not Fancy Nancy – although she looks like she’s due for her annual re-grooming as well – butt check out Val-Jar! Does she look stunning or what!?

It never hurts to get a little touchup, you know in case you’re tapped as a pinch hitter. In the event that something untoward happens to your party’s leading presidential candidate. Unexpectedly. Like an indictment, or something. 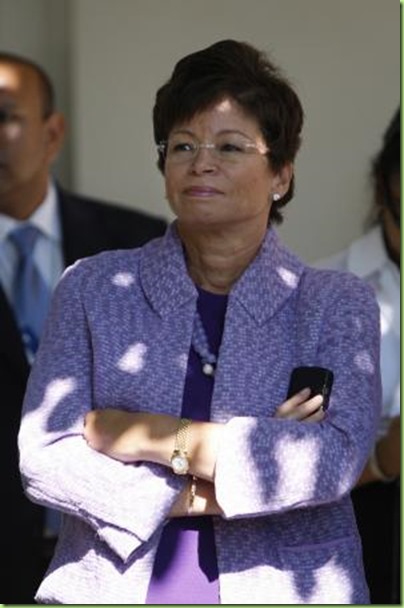 And as we’ve been told, nobody should be forced to live in the shadows. 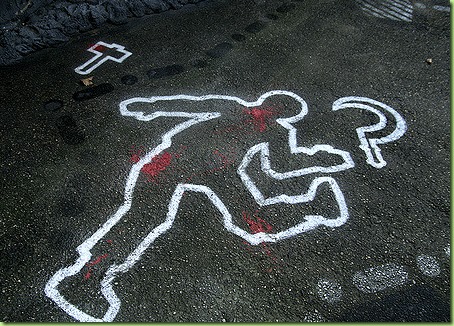 What’s with all the “butts?”