It must grow tedious being right all the time â€“ no not Barry - Albert Einstein. 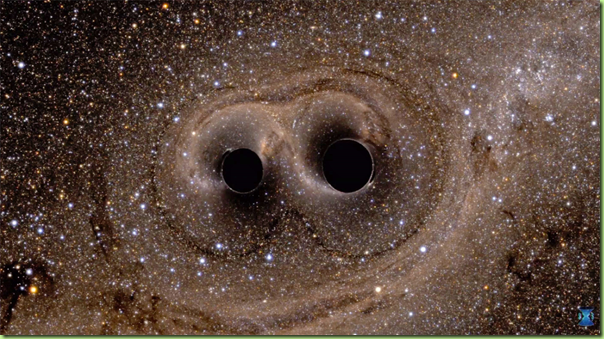 At last, scientists have validated a key part of Einstein's general theory of relativity. The National Science Foundation, Caltech and MIT have confirmed the existence of gravitational waves, or ripples in spacetime. Their two LIGO (Laser Interferometer Gravitational-wave Observatory) detectors measured atomic-scale differences on September 14th, 2015 that point to the collision of black holes (also a new discovery) 1.3 billion years ago, triggering gravity ripples that only just reached Earth. There have long been hints of these waves, but hard evidence has proven elusive until now. â€“ engadget

By demonstrating the existence of gravitation waves the LIGO team essentially checked the last proof required in Einsteinâ€™s Theory of Relativity.

Of course in science â€œproofâ€ doesnâ€™t mean what you think it means. Proofs exist only in mathematics and logic, where you can reach final and binary answers. Theorems once proved will always be true.

Science on the other hand is empirical and deals in the realm of evidence, not proof. Scientific theories are simply the best explanation available at a given time, considering all of the evidence that has been presented to date. There is never a final answer because science can never prove anything is true, it can only prove if something is not true.

Science is a perpetual search for truth. Or at least it was until the emergence of Post Normal Science (politicized science). Up till then scientists were always biased towards theories for which there was more and better evidence rather than theories for which there is less and worse. Hence, in the past, as new evidence emerged disproving a theory, real scientists moved on to a better theory.

Thatâ€™s how you can tell that Anthropogenic Global Warming is a political construct, not science. Every year new evidence emerges disproving the validity of the theories Warmers have developed with their models, so every year they either tweak the data or manufacture evidence from whole cloth to fit their models rather than tweaking their hypothesis to fit the data. Thatâ€™s not how itâ€™s done, thatâ€™s not how any science is done. 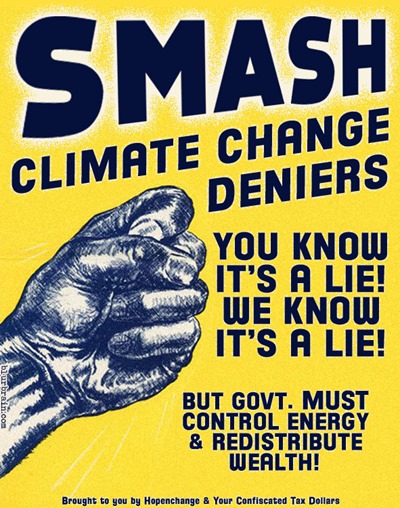 Butt it is how Communism is Done

If only Albert were alive today to school the â€œscientistsâ€ pursuing the existence of climate change via global warming as if it were a legitimate theory. I imagine he would make them look pretty small even without the benefit of gravitational waves or neutron microscopes. 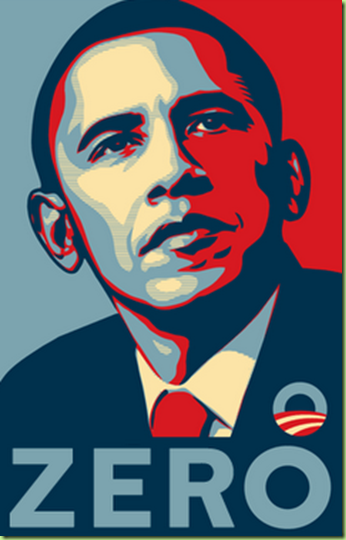 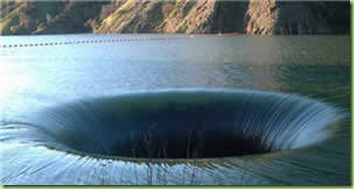 We donâ€™t call him Zero for nuthinâ€™

Why is this a big deal? Sheldon Cooper confirmed this three seasons ago.

There’s nothing like the universe to bring you down to earth.

His sister was smarter, the joke in the family was:
Albert is no Einstein

5 posted on 02/23/2016 8:32:01 AM PST by Jolla
[ Post Reply | Private Reply | To 1 | View Replies]
To: NOBO2012
Science on the other hand is empirical and deals in the realm of evidence, not proof. Scientific theories are simply the best explanation available at a given time, considering all of the evidence that has been presented to date. There is never a final answer because science can never prove anything is true, it can only prove if something is not true.

When enough evidence is gathered to satisfy the three criteria that are essential for proof, then any broad theory can be considered to be proven.

Observation and measurement of a causal connection or process between two entities + proof of a causal connection by the method of agreement and differences + words denoting concepts that are objectively formed + generalization consisting of a verbal statement, using objective concepts, of the connection between the concepts + measurement omission + non-contradictory integration of the generalization into the full context of prior knowledge = valid objective universal truth and knowledge which compels acceptance.

Imagine what Einstein and other like him could have done with a computer.
Either solve the riddles of the universe or be really good at Angry Birds.

Why is this a big deal? Sheldon Cooper confirmed this three seasons ago.

Nope, that was a can opener. It was either that, or kill him.