Here it its morning and I awoke to discover it wasnâ€™t a bad dream, none of it was a bad dream. Justice Antonin Scalia really did pass away yesterday. And the Republicans really did have one of the ugliest debates to date. 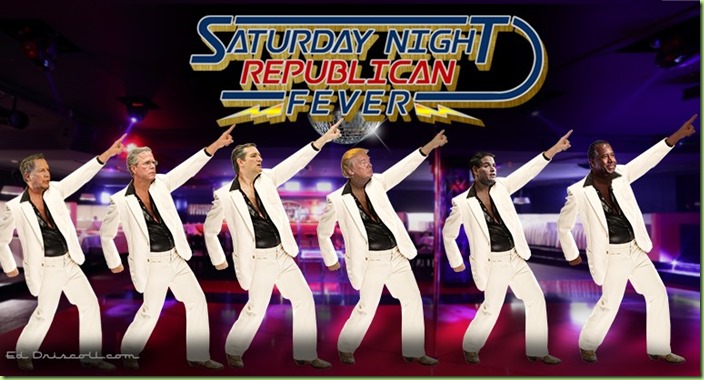 Give these guys guns, teach them to form a circle and theyâ€™d make a perfect circular firing squad

Suffice it to say itâ€™s put a damper on Valentineâ€™s Day as far as Iâ€™m concerned. 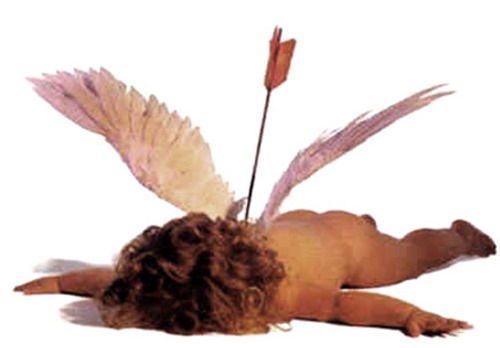 Now all we can HOPE is that the Won is not allowed to pick a successor for one of the last originalists on the SCOTUS. Justice Scalia was one of the last SCOTUS Justices who believed that the Constitition is the supreme law of the land and that it means the same thing today as it did the day it was ratified in 1789. He was one of the few who believed that the people can change the Constitution  if they so desire via a constitutional amendment, butt nine unelected justices cannot alter the contract between past and current generations.

And with the passing of Antonin Scalia we refocus our attention on just how important the next presidential election is going to be. 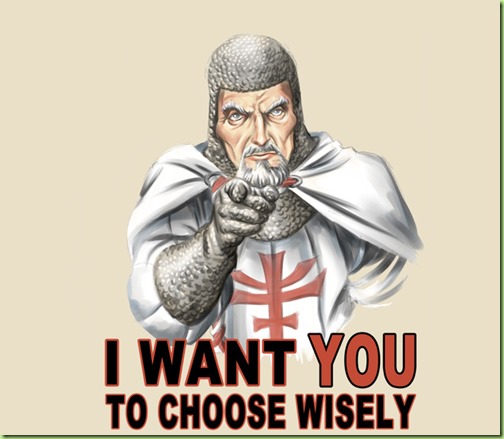 â€œMovement is not necessarily progress. More important than your obligation to follow your conscience, or at least prior to it, is your obligation to form your conscience correctly. Nobody â€” remember this â€” neither Hitler, nor Lenin, nor any despot you could name, ever came forward with a proposal that read, â€˜Now, letâ€™s create a really oppressive and evil society.â€™ Hitler said, â€˜Letâ€™s take the means necessary to restore our national pride and civic order.â€™ And Lenin said, â€˜Letâ€™s take the means necessary to assure a fair distribution of the goods of the world.â€™

â€œIn short, it is your responsibility, men and women of the class of 2010, not just to be zealous in the pursuit of your ideals, but to be sure that your ideals are the right ones. That is perhaps the hardest part of being a good human being: Good intentions are not enough. Being a good person begins with being a wise person. Then, when you follow your conscience, will you be headed in the right direction.â€

â€”Excerpted from Justice Antonin Scaliaâ€™s commencement address at Langley High School, in Virginia, where his granddaughter was graduating in June of 2010.  H/T Ed Driscoll

And to think the mumblings of this moron, michelle, actually has a law degree?

And to think the mumblings of this moron, michelle, actually has a law degree?