Just another typical romantic Valentines Day for the Obamaâ€™s: Big Guy is in California golfing with the Hawaiian buddies:

Ahead of the meeting, the president arrived in Palm Springs today at about noon and headed to the Porcupine Creek golf club in Rancho Mirage, where he played gof for about six hours with Punahou School friends Greg Orme, Bobby Titcomb and Mike Ramos.

Obama is in the midst of a weeklong visit to California. He spent Thursday raising money for Democrats and was likely to spend the weekend playing golf before welcoming the Southeast Asian leaders.

While Lady M is stuck in Washington.

So what to do when you are separated by 2000 miles from your sweetie on Valentineâ€™s day? If you are the Wons you arrange to deliver your special Valentine wishes to each other via the Ellen Show for all America to share; because thatâ€™s just the kind of people you are:

â€œRoses are red, violets are blue. You are the president, and I am your Boo,â€

The only question remaining now is where will Lady M and the girls spend their Valentineâ€™s/Presidents weekend this year? Vail? Aspen? Nobody knows yet! We like to keep these things underwrap. And we may have to change our plans up this year as the girls have such busy lives now they wonâ€™t be available to serve as Lady Mâ€™s excuse for flying off in Air Force Won Too for a weekend of skiing. I tell you, itâ€™s just depressing in Washington some times. 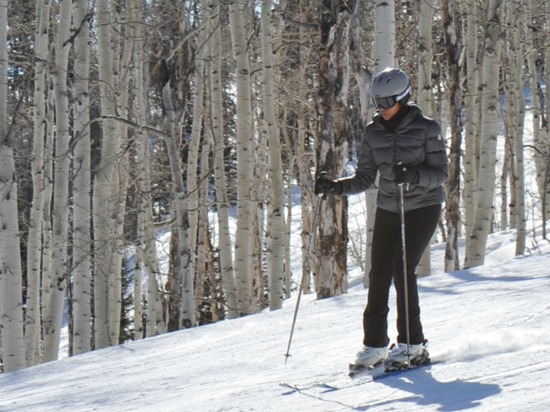 Roses are red, violets are blue. A vacation for you is long overdue.

Butt donâ€™t feel bad about the Wons being separated on Valentineâ€™s Day; theyâ€™ve already inconvenienced the little people enough for one holiday by sharing a special dinner out last Monday.

Turns out the first couple â€” whose first date was the stuff movies are made of â€” already got romantic on Monday with a fancy dinner out. When Valentine's Day rolls around on Sunday, the president will be golfing sans familia in Rancho Mirage, where he'll stay for the weekend after having dinner there Friday night with King Abdullah II of Jordan. 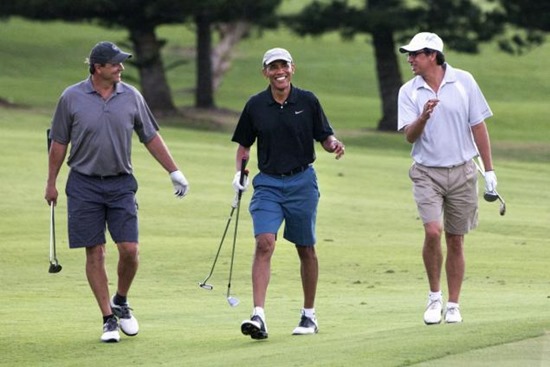 Roses are red, violets are blue. Having a great time on my rendevous.

Now get your Valentineâ€™s sweets on: 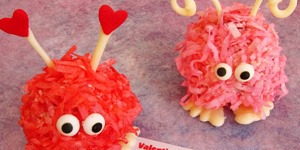 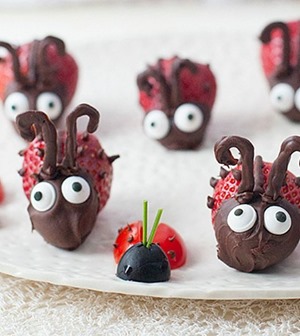 Best thing about BO is he makes people like me seem like rugged manly men in comparison. LOL at the skiing picture!

Lady M is praying for a little dry lightning

“”Ahead of the meeting, the president arrived in Palm Springs today at about noon””

I enjoy this column usually but this one is jacked up...What day did he arrive in Palm Springs at noon - surely not today - and played 6 hours of golf?? The article is dated today....Hmmm, someone needs to get those HI school chums off in a corner and question them about their pal’s background!!

He’s going to be there for a week? That can’t be right.

“”LOL at the skiing picture!””
You know that’s his wife, don’t you?

Lastly, why is he meeting the King of Jordan in CA when he snubbed him when he was in DC a few weeks ago?

Of course, I don’t expect any answers. There just aren’t any when it comes to obozo....

Rhetorical question, no doubt... I think we can all guess the answer.