Add to the growing list of things whitey can no longer do: wear toe rings. 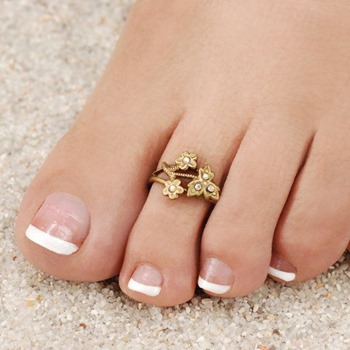 Thatâ€™s right ladies (and men, if so inclined) â€“ toe rings have been nixed for your use if you are not from Southeast Asia, nor can you wear â€œslave earringsâ€ if you have not descended from, well you know, slaves. 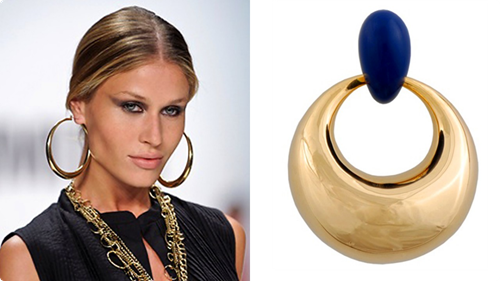 Why? Because they are a form of cultural appropriation which for some odd reason is not politically correct in the 21st century. In noting this latest ban on all thingss culturally appropriated, Ed Driscoll suggests it may not be okay for minorities such as Barack Obama and Al Sharpton to wear Savile Row-inspired business suits either. Although I note they havenâ€™t always been committed to this Western appropriantion:

Clean shirt, new shoes
And I don't know where I am goin' to
Silk suit, black tie
I don't need a reason why 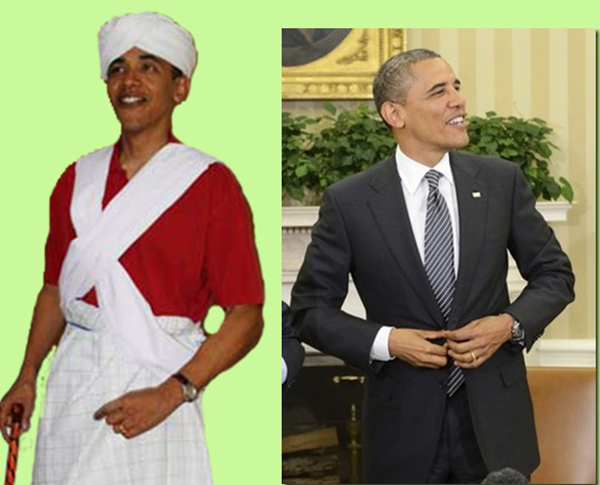 Gold watch, diamond ring
I ain't missin' not a single thing
And cufflinks, stick pin
When I step out I'm gonna do you in 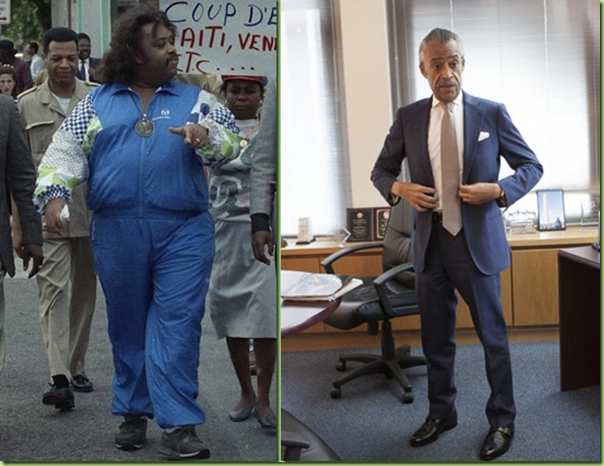 All of which led me to wonder how far this new cultural appropriation ban will go. Does it mean that African Americans can no longer drive BMWs? 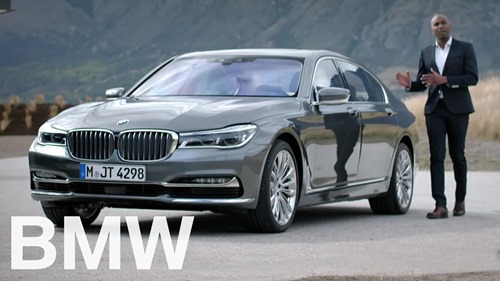 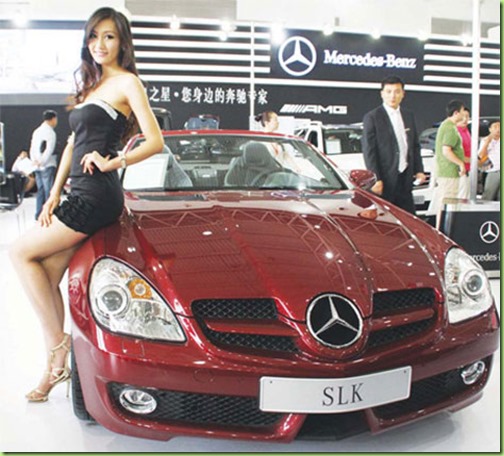 Kobe Brynt can no longer look sharp in Armani? 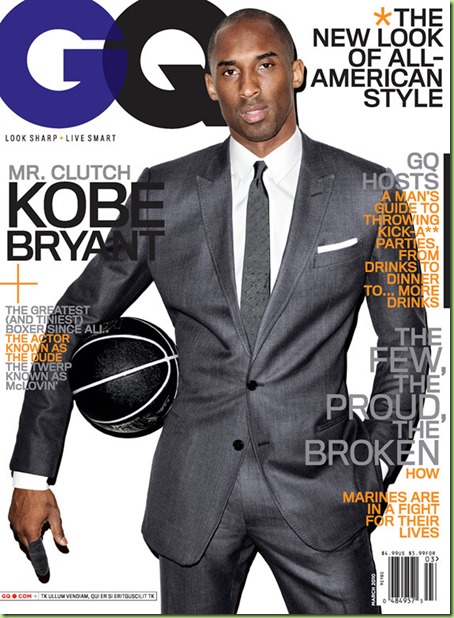 And Americans arenâ€™t allowed to enjoy a fine French Bordeaux? 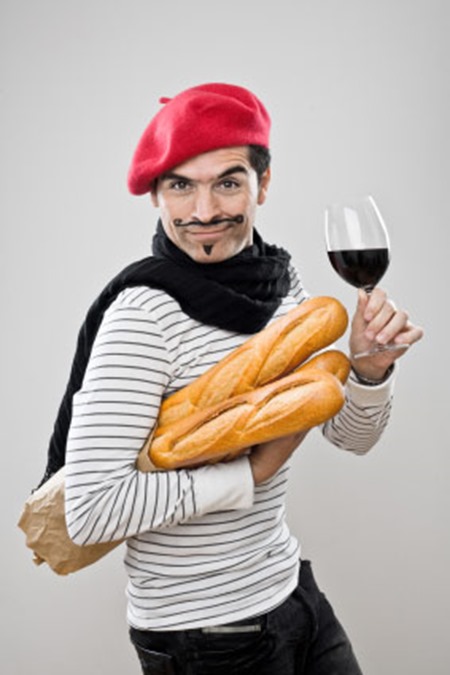 What kind of a world is it anyway if Americans canâ€™t eat tacos or sushi, Asians arenâ€™t allowed to eat corn on the cob or hot dogs, 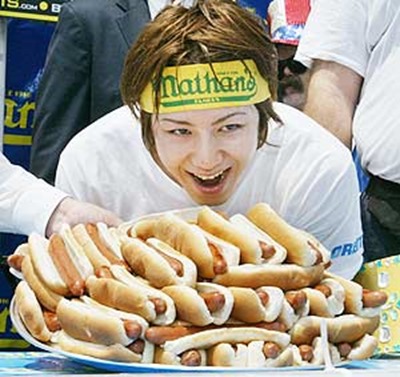 Germans canâ€™t drink Guinness, and Hispanics are banned from enjoying blinis, caviar and frozen Stoli at the Russian Tea Room? 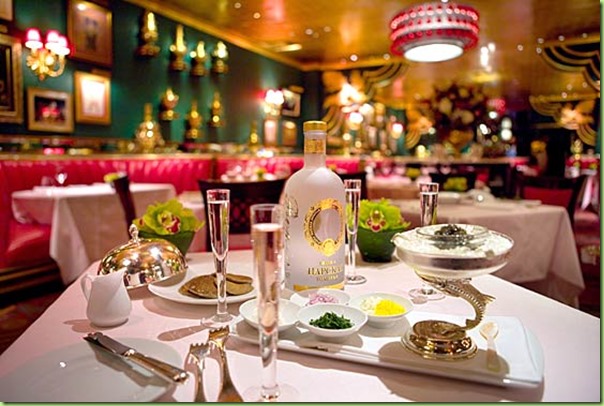 For JettiG, although Iâ€™m not sure she would be allowed there anymore

Iâ€™m beginning to think this whole global economy thing isnâ€™t all itâ€™s cracked up to be. Oh well, enjoy the video anyway.

Not that I ever contemplated wearing toe rings.

A total non-issue. The left-wing’s support for hyper-sensitive tribalism is strictly their own problem. I’d rather live in the modern world where people take and use what they find best from each other’s cultures so we can all live better.

Isn’t the entire point of diversity to expose people to other peoples cultures to promote understanding?

Fine, take your toe rings, I will keep airplanes and refrigerators, and medicine, and computers, and cars, and gasoline, and pretty much the rest of the worlds technology.

I'd be more concerned if the idiots promoting this weren't going into transports over "diversity" out of the other side of their mouths. As it is, not buying it.

I heard Laura Ingraham tell of being on a plane, and the female across the aisle put her ring-toed bare feet up on the tray, and proceed to clean the grody-to-the-max toe jam from the rings, leaving it all over the tray.

Okay, both of my daughters played in their HS "Jazz" band. Were they being guilty of "cultural appropriation"? Are we no longer to enjoy "jazz" unless we are black?

Conversely, will all other races than "white", please stop using electricity because you are "appropriating" our culture.

No, the "Left" always pushes their "hyper-sensitivity" onto the culture and you will obey. Or, as Erick Erickson used to write, "you will be made to care".