Last thing I remember, I was
Running for the door
I had to find the passage back
To the place I was before
"Relax, " said the night man,
"We are programmed to receive.
You can check-out any time you like,
But you can never leave! "

Note to Boomers: Apparently you can check out. Plan, and pack, accordingly. 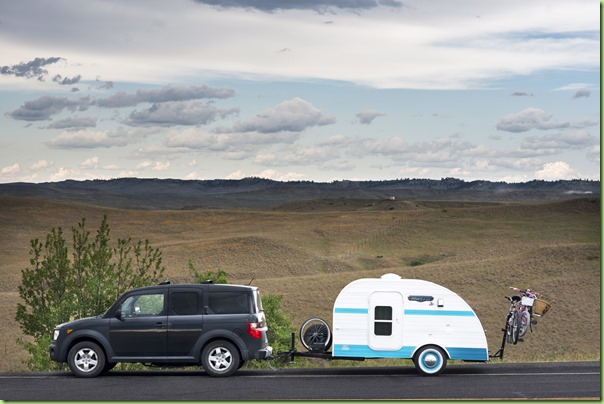 And in Martin Luther King Day news: I see the University of Michigan joins with #BLM, race baiters and racists everywhere to mandate classes in White Privilege for their business school students. Because indoctrination does not stop at the high school diploma anymore.

The University of Michigan has added a three-year diversity requirement to its Ross School of Business undergraduate curriculum that, among other things, will teach their students how race, gender and sexual orientation â€œconnect to larger systems of power, privilege and oppression.â€

Well how about that? Seven years into our first post-racial presidency we have to mandate indoctrination on the art and artiface of identity politics. And at one of the countryâ€™s best undergraduate business schools (ranked 4th - for now) no less. 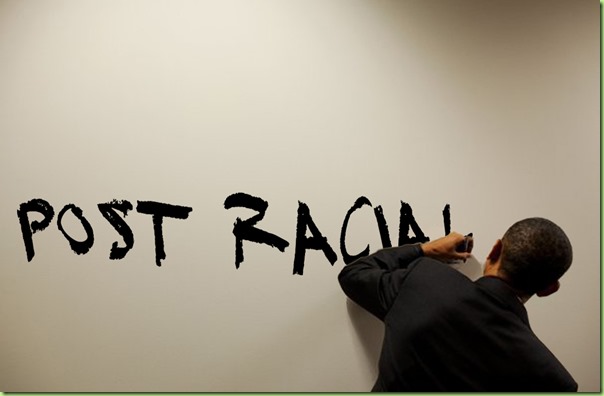 The classes, which include â€œIdentity 101â€ and â€œEntering into, Engaging with and Exiting Communities across Differenceâ€, are mandatory for graduation and emphasize â€œidentity, diversity and experience,â€ said Lynn Wooten, associate dean for undergraduate programs.

There are mandatory "reflection papers" to discuss your identity and confess your guilt and no "vague generalities" are allowed.

Reflect on this: with out-of-state rates approaching $60k per year it doesnâ€™t strike me as good value to waste 3 courses (1 in the sophmore, junior and senior year) beating the white privilege myth further into the heads of our countryâ€™s future titans of industry. Butt thatâ€™s just me; a guilty receipient of white privilege that allowed me to obtain everything I worked hard to achieve. Itâ€™s so unfair. 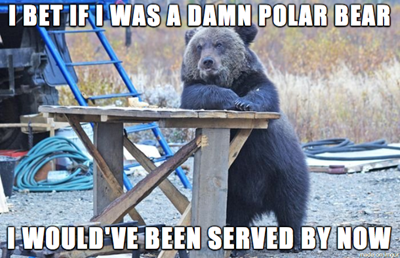 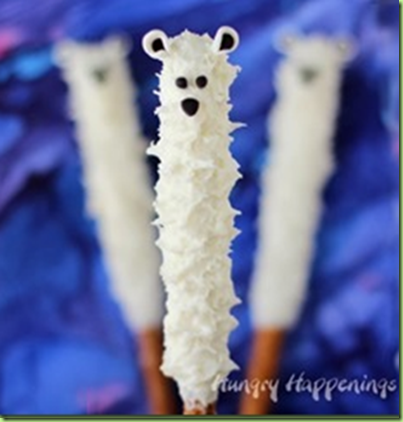 Moral of the story: Save yourself a lot of money on a college education and just read the books yourself. 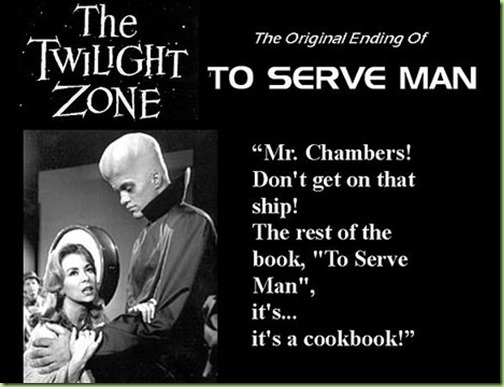 They used to call these classes Multiculturalism, but they were really White Guilt 101. They can be survived, just like any other required elective class - put on your “Interested” class face, spew back what the teacher says on tests (GIGO), and wipe your hard drive (memory) as soon as the class is done. If you care to learn anything from the experience, you can get a sense of what torques the liberals and how insane their rationales are.

2 posted on 01/19/2016 6:32:20 AM PST by Shugee
[ Post Reply | Private Reply | To 1 | View Replies]
To: NOBO2012
The University of Michigan has added a three-year diversity requirement to its Ross School of Business undergraduate curriculum that, among other things, will teach their students how race, gender and sexual orientation connect to larger systems of power, privilege and oppression.

And people wonder why H1B visas are popular...who'd in their right would hire someone with this kind of belief system?

As long as a very narrow group (roughly 3% of our population) commits over 50% of the violent crime, there will be a well deserved stereotype.

Recognizing this fact is not racism. It’s survival.

4 posted on 01/19/2016 7:24:36 AM PST by Tigerized (Your Personal Safety is Yours, and Yours Alone. Aim Small, Miss Small.)
[ Post Reply | Private Reply | To 1 | View Replies]
To: Tigerized
As long as a very narrow group (roughly 3% of our population) commits over 50% of the violent crime, there will be a well deserved stereotype. The problem is endemic, and so ingrained in the culture as to be almost genetic...

The problem is not so much that other races believe they are inferior...

It's that THEY believe it!

As long as that doesn't change, the problem will persist. And crime is the only solution they can handle. I was honestly looking forward to the first black president in U.S. history during my lifetime.

THE historic national disaster: Don't change the sickness in the culture; transform the greatest culture in history into another African basket case... I just hope the change will not require a race war in my children's or great grandchildren's future.

For those interested, today is the birthday of ROBERT E.LEE.