Welll that was worth the carb overload. Far more entertaining than any of the Saturday night re-runs of the Bernie-Hill show. It does seem like the Râ€™s could use a few less candidates while the Dâ€™s could use a few more. Maybe the Dems should draft Kasich and Bush, who might be more comfortable on their stage anyway.

As last nightâ€™s GOP debate wrapped up there were still technically 12 candidates in the running. It should be noted that none of the dozen are subjects of an FBI investigation while a full 50% of the Democratic roster bears that distinction. 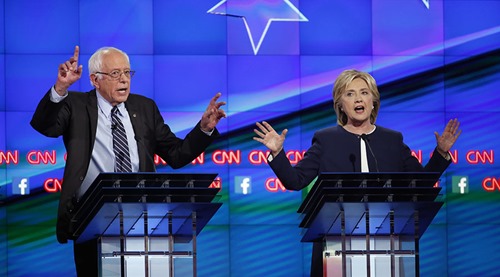 Youâ€™ve all seen or read the highlights from last nightâ€™s debate, and Iâ€™m pretty sure youâ€™ve heard all of the  candidates various talking points by now, so Iâ€™ll just share a few random thoughts that drifted through my carb-fogged brain:

When John Kasich finally calls it quits he can probably get a gig demonstrating the Vitamix 5200 at his local Costco: 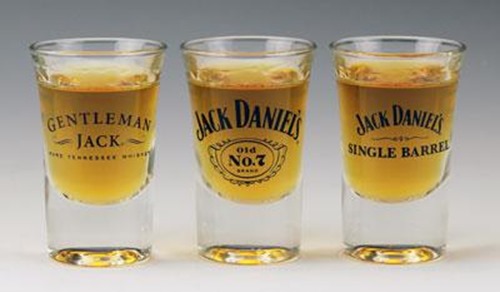 Christieâ€™s hair looked sort of weird, with an odd lump that kept popping up on the left side. 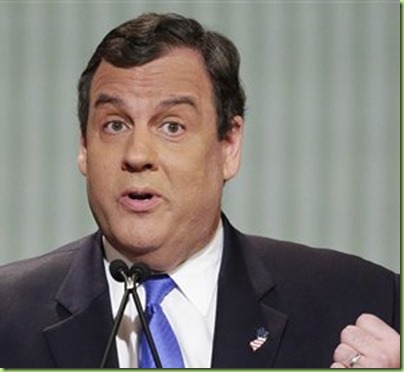 Seriously, donâ€™t ever go for the dubious distinction of â€œfunkiest hair in the roomâ€ when The Donald is present. Or Lady M for that matter. 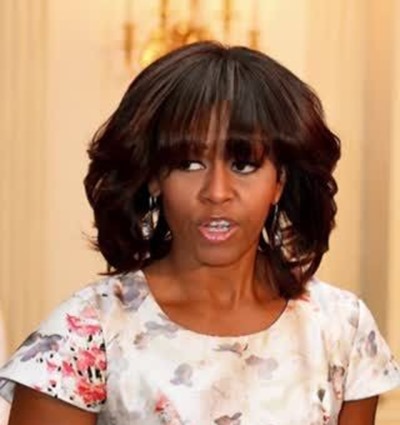 Aside from that, I understand that the two leaders going into the debate were the two leaders coming out: Trump and Cruz. So I leave you with a pull quote from each of them.

From Trump: â€œWe can't be the Stupid Country anymore.â€

If we keep these two things in mind we just might be able to Make America Great Again. 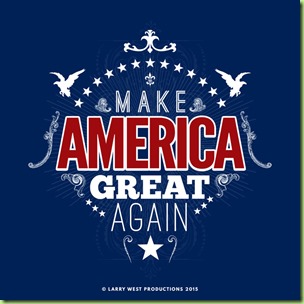 This message brought to you by the Party that thinks America was a great idea, not a blight on the world.

LOL Not our waistlines if we do the drinking game AND eat popcorn!

From Trump: “We can’t be the Stupid Country anymore.”

From Cruz: “The Constitution hasn’t changed.”

Trump’s comment identifies the root cause problem better than Ted’s.

If you want to really fix something you need to identify and attack the true root cause. If you stop and try to fix at any other level than bottom line true root cause, the fix will fail.

could use fewer candidates

Journalists should learn how to use the English language when writing in an English speaking country.