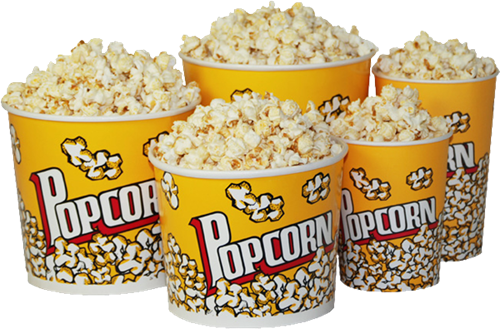 Get ready: what with all the whooping and hollering from the rabble in the peanut gallery this could well turn into a 5-bucket popcorn night. Big Guy has a ton of accomplishments to run through during his SOTU 2016 highlights reel. And his final victory lap is certain to include many crowd pleasing soundbites like "Bin Laden is dead and General Motors is alive," and â€œObamaCare: Because Death and Taxes Weren't Certain Enoughâ€¦â€

And if thatâ€™s not enough grist for your popcorn eating machine, tune into the Clinton Crime Family reality show. Did Hillary violate public corruption laws by â€œacceptingâ€ donations for the Crime Family Foundation from clearly conflicted foreign sources?  And if thatâ€™s still not enough to encourage you to retrieve your old popcorn maker from the basement consider this: the curtain hasnâ€™t come down on â€œthe Secretaryâ€™s private bathroom serverâ€ yet.

So Iâ€™m just taking it easy today and saving my circuits for tonightâ€™s prime time entertainment. 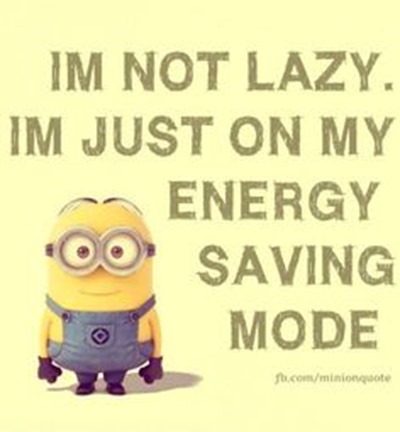 Weâ€™re all going to need all the energy we can muster to keep up with whatâ€™s shaping up as a very taxing week: SOTU tonight, â€˜Pub debate Thursday, and  the Clinton-Countdown-to-Biden all week long. Go Joe, go! 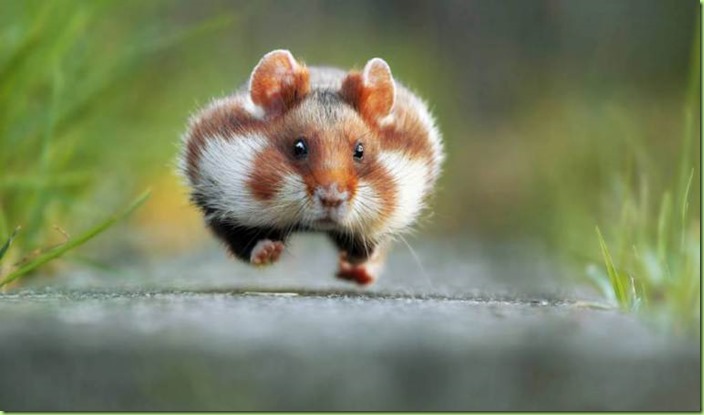 Remember, the big show starts at 9:00PM EST. Oh, and donâ€™t forget to line up all your essential supplies before hand. You donâ€™t want to leave half way through. 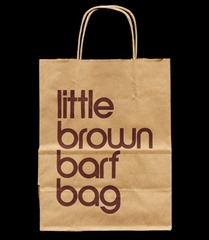 It is a phrase that should become famous! I’ll certainly use it, with attribution
of course. Thanks!

I like that too, it would make a good bumper sticker.

Good! I’m still not going to watch the bastard child give us a run down on his many, many crimes. History already has most of those documented already, I don’t need odumbo rubbing it in our faces.

President Obama: ‘There Are No Existential Threats’ to the United States
by Alex Griswold 8:52 am, January 12th, 2016
VIDEO 612

Barack ObamaIn an interview with NBC’s Today on the morning of his final State of the Union address, President Barack Obama told interviewer Matt Lauer that the United States didn’t face a single existential threat as his presidency approached its end.

“It is sometimes important for people to step back and measure how far we’ve come,” Obama argued. “The economy right now is better than any other economy in the world by a significant margin. We remain the strongest nation on earth by far and there are no existential threats facing us.”

Translation: The other G20 nations' economies are in worse shape than ours.