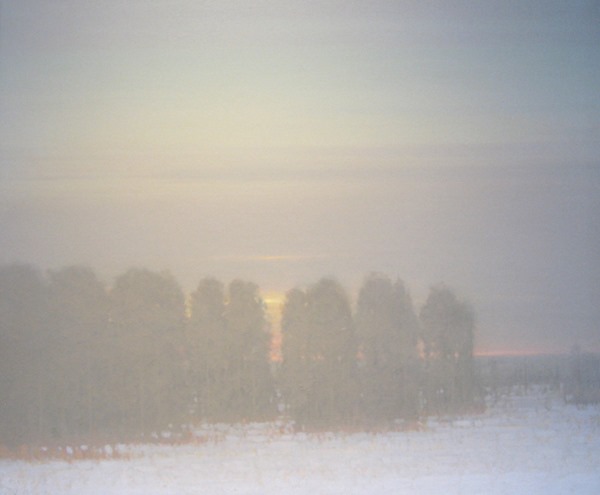 Russell Chatham, The Heart of Winter

â€œHave you ever observed that time seems to be going by faster as you get older? There's a reason that one summer seems to stretch out forever when you're a kid, but zips by before you know it when you're 30. That reason is perspective, as a gorgeous interactive visualization, by Austrian designer Maximilian Kiener [ed. if this doesnâ€™t work in IE, try another search engine], demonstrates.â€

â€œWhen you're one year old, a year is literally forever to you -- it's all the time that you've ever known. But as you grow older, one year is a smaller and smaller fraction of your total life.â€ - WaPo

Gee, you mean Albert Einstein and I are not the only people to have discovered that the principle of perception applies to time as well as horizons? 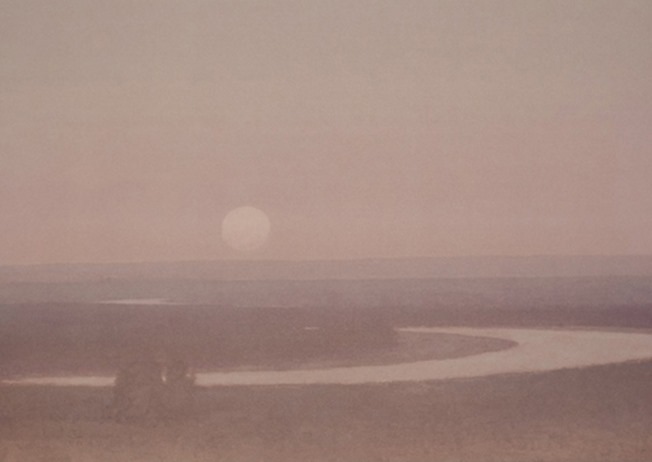 How disappointing; I donâ€™t feel quite so special anymore.

Butt how, then, do you explain the sensation that a 30 minute lecture on â€œgun safetyâ€  seems more like 300 hours? 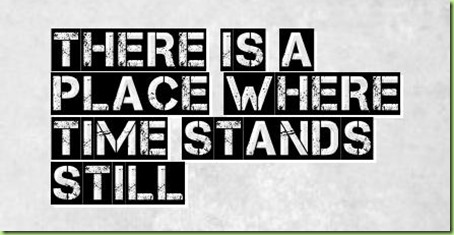 And if often starts with the wordsâ€¦ 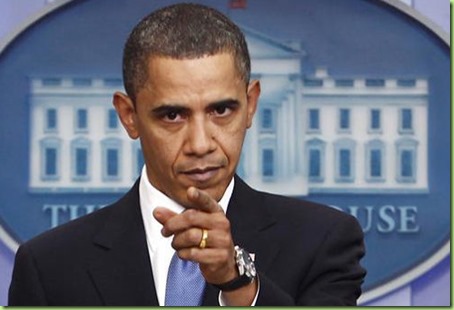 â€œLet me make this perfectly clearâ€¦â€

Which in Social Justice Warrior-speak means â€œmake no mistake about it, this will not mean what you think it means you small-brained privileged white right-winged haters.â€

So as the end of the world approaches at ever increasing speed I suggest we all just take a time out and comtemplate the Theory and Practice of Rivers. 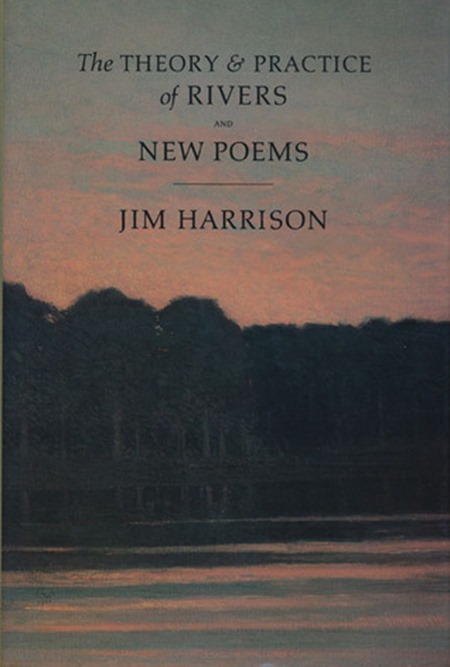 â€œThe head's a cloud anchor that the feet must follow. Travel light, he said, or don't travel at all.â€ â€• Jim Harrison, The Theory & Practice Of Rivers 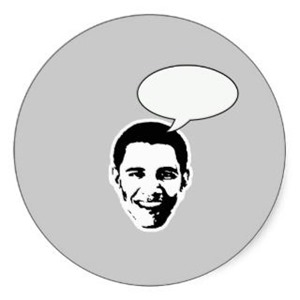 For Barry and his cloud anchor I vote for â€œdonâ€™t travel at all.â€

“Have you ever observed that time seems to be going by faster as you get older?”

Was told by a friend, “Life is like a roll of toilet paper. The closer to the end you get, the faster it goes.”

I don’t think there is any such thing as time. My dim understanding of string theory suggests a 6 to 11 dimension universe and we have only a 3 dimensional brain. What we call time are the other dimensions we are inadvertently stumbling through.

Everything that could, can, will happen, has, is, will happen already. Confusing, I know but conventional thinking suggests time is simply another, single dimension but why is it the only one we are forced through?

I’ve given a bit of thought to this and I believe it is a bell curve...

There is such a thing as time, but not as an objective reality that you can put your finger on. St Thomas of Aquinas refers to time as the assigning of numbers to motion, or measuring movement. Best if you go to the original source, because I can’t explain it adequately. Only Aquinas had a full understanding of things as they are. Read his works.