Yesterday marked the first day of Kwanzaa and - never one to miss a non-Western holiday - Big Guy weighed in: 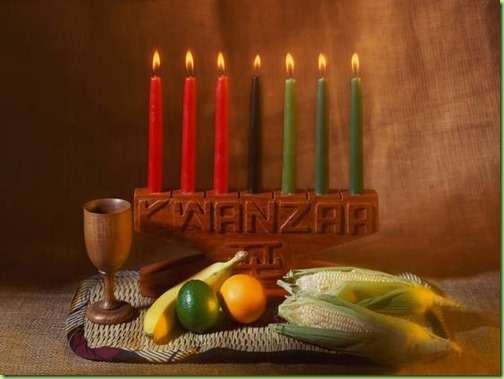 So African Americans are welcome to celebrate Thanksgiving, Christmas and Hannukah if they wish. Butt non-African Americans celebrating Kwanzaa would be a micro-aggression - a violation of a societally sanctioned safe space. Itâ€™s complicated; perhaps this will help:

To appropriate symbols from cultures that are not one's own is apparently now disrespectful, insensitive and offensive. 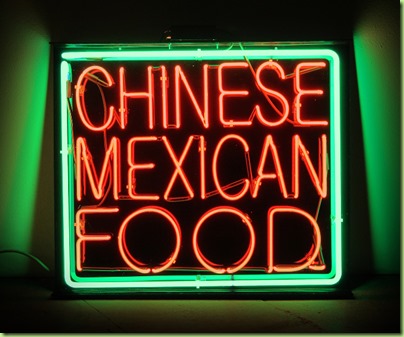 At Oberlin College in Ohio, it is food that is problematic. The student dining hall is accused of modifying "traditional" Asian recipes "without respect". The "undercooked rice and lack of fresh fish" offered in sushi "is disrespectful". The Banh Mi sandwich, served on ciabatta rather than a baguette, is "uninformed", a "gross manipulation" of this "traditional" Vietnamese dish. And the General Tso's chicken dish is prepared with steamed chicken, rather than fried chicken - another disrespectful appropriation. 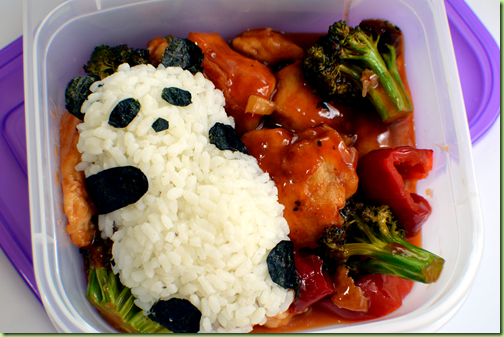 While that sounds like satire allow me to disabuse you of that notion: these SJW are deadly earnest. Ignorant and ill-informed perhaps, butt earnest:

Because each of those named foods are themselves the result, not the victims, of cultural appropriation.

Sushi has an ancient history in Japan but what many people in Japan and the West now see as good sushi - with its rich slices of tuna and salmon - is the result of Japanese chefs adapting their traditional dish to the tastes of American GIs during post-war occupation.

The Banh Mi is a fusion dish of French baguette - brought to Vietnam through French colonialism in the nineteenth century - and Vietnamese flavours.

And General Tso's chicken? It dates back, at the earliest, to the 1950s, has nothing to do with the nineteenth century general Tso Tsung-t'ang, and only became famous when it was first served in a New York Chinese restaurant. 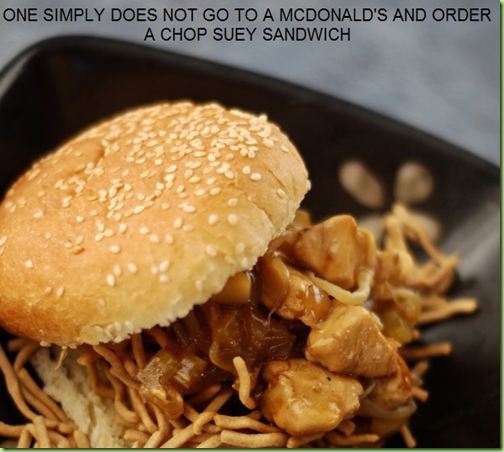 Dishes now guilty of â€œcultural appropriationâ€ would have once been tauted as successful examples of Americaâ€™s melting pot approach to assimilation; another notion that you need to be disabused of. 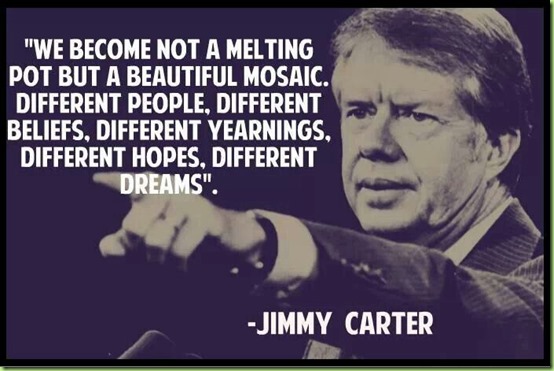 Butt hey, assimilation is so 20th century. As the 21st century emerges we look to become more of a mosaic of separate butt equal parts. All migrants, immigrants, refugees and anyone else who manages to somehow make it to Americaâ€™s shore are not only entitled to stay, they are entitled to their safe places. And as a member of the privileged tax paying class you are entitiled to maintain those safe places and ensure they are stocked with food, clothing and prayer rugs and provided with housing, education and medical care that meets their cultural requirements. 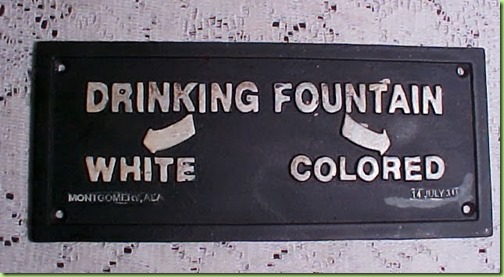 For their feet. Somehow this all feels terribly, uhâ€¦Progressive. 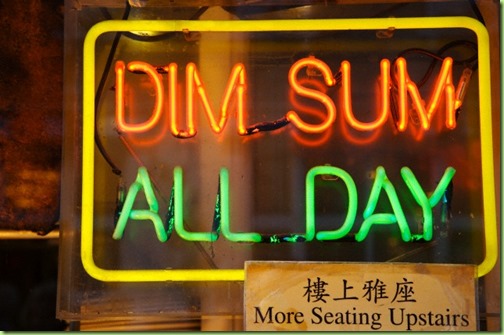 Even I am amazed at how frequently this culturally appropriated graphic â€œsumsâ€ up the situation.

TOPICS: Humor; Politics
KEYWORDS: culture; illegalimmigration; oberlin; politicalltcorrect
1 posted on 12/27/2015 5:23:47 AM PST by NOBO2012
[ Post Reply | Private Reply | View Replies]
To: NOBO2012
As the 21st century emerges we look to become more of a mosaic of separate butt equal parts. I think that "butt equal" says all one needs to know about this idiotic concept of "cultural micro-aggression."

BTW, I have no intent of ceasing to micro-aggress Mexicans by going to their restaurants and eating their food. If they did not want to be micro-aggressed in this manner, they would not make such delicious food.

I decided to start a new 15 day holiday for White Americans. It will be called Caucasmas...it will be for whites who need pride in being Americans - after 7 years of the moron, we need it.

The first day of Caucasmas you should only speak to whites...the second day you should volunteer to work on the Cruz or Trump campaigns...continue for 15 days...

I think someone needs to stop culturally appropriating things like electricity, clean water, cars, and hospitals.

If African American Jew Sammy Davis Jr were alive, would he celebrate Chawaanzicha?

My daughter and I culturally appropriate pork wontons on Christmas Day.

It would have been a better article to include just how and who invented Kwanza.

Would that be the felon who imprisoned and tortures two black women? And who is now probably teaching this manufactured holiday (circa 1968) in some west coast university african studies department?

It amazes me how gullible people are, especially the “useful idiots” of the left. Lenin would be proud.

Would that be the felon who imprisoned and tortures two black women? And who is now probably teaching this manufactured holiday (circa 1968) in some west coast university african studies department?

It amazes me how gullible people are, especially the “useful idiots” of the left. Lenin would be proud.

It does sound awful. Our pork wontons weren’t that great, either.