You might think at first its no big deal, butt trust me, this is YOOGE!

It happened at the Miss Universe pagent (formerly owned by The Donald) in Las Vegas last night. The host, Steve Harvey, screwed up and mistakenly announced that Miss Colombia had won. In fact, she was first runner up and Miss Phillipines was the real winner. Pandemonium ensued.

After the crown was finally returned to the rightful winner, Steve had to apologize and explain. Unfortunately nobody understood what was going on as there were very few English-as-a-first-language speakers on stage. That apparently included Steve Harvey as he later admitted to reading the reveal card incorrectly. In a tweeted apology following the contest he also managed to misspell both "Colombia" and "Philippines." 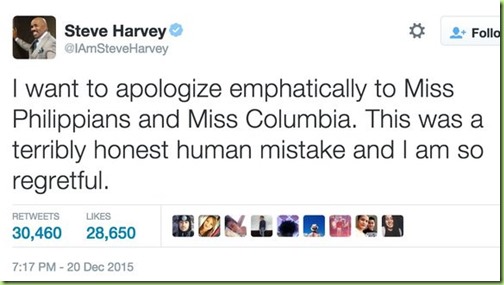 Later on Snapchat however, he blamed it all on the teleprompter.

And if thatâ€™s not bad enough, on the street directly outside Planet Hollywood where the pageant was going on, some moron intentionally drove her car onto the sidewalk and plowed through the crowd killing one and injuring 36 others. Police have thus far not ruled out terrorism.

Iâ€™m not pointing fingers here, butt I will say that this never happened while Donald Trump owned rights to the Miss Universe pagent. 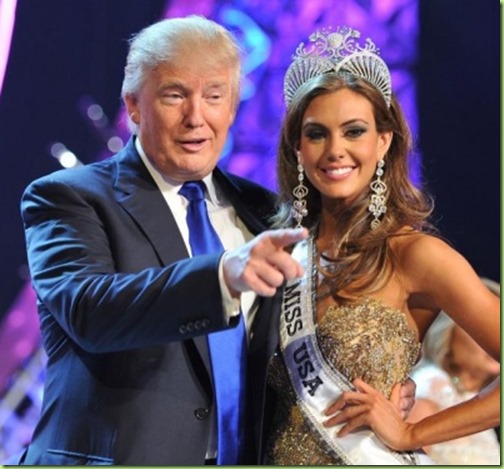 â€œEven a beauty pageant, it seemed, just couldnâ€™t run smoothly without him around.â€ 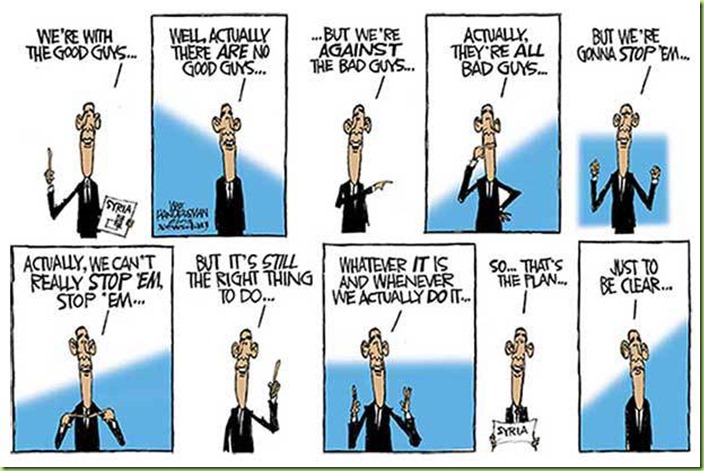 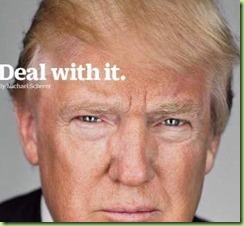 Iâ€™m Donald Trump, and I approve this ad. Deal with it.

And yet, Donald Trump is presented as the buffoon by these people.

Yes it is clear he is a Bible reader. LOL!

It appears that Steve Harvey got a common core education. I would at least look the spelling up in a dictionary or spell check before putting out a tweet like that.