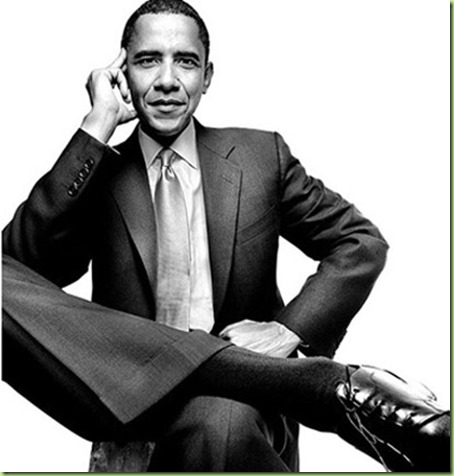 Too Kool for Skool

Rest assured that Barry still thinks heâ€™s the smartest man in the room at any given time; and if you donâ€™t believe me ask Chuck Hagel. Or any of Barryâ€™s other former Secretaries of Defense.

Because, you see, when youâ€™re the Professor being smart means youâ€™re right. And right is more important than being effective â€“ at least in the classroom where everything is theoretical. Charles Krauthammer explains what he calls BHOâ€™s  â€œusual professorial condescensionâ€

Whatâ€™s amazing to me is how he looks at himself in his role. He ended that little soundbite that you had by saying, Putin was wrong. I told him he was wrong. This is not going to work out well, and here we are five years later, I was right.

And he sounds really satisfied with himself, because he won an upper common room argument over another professor. The fact is that whether he was right or not, is irrelevant. He did nothing about it. Yes he was right that it would be a terrible thing if you let Assad go, unrestrained, bomb his own people, you would end up with something horrible. So, he was right. But as president, youâ€™re supposed to do something. He was urged by everybody in the administration, the military, diplomats, everybody, his advisers, to go and to do something. He does nothing, and yet he seems to be satisfied that because he had the analysis right, and he lectured Putin on this, itâ€™s okay. His job (is) to do something, not to offer analysis.â€

Because Barry never went to leadership school before becoming president he never learned that when you are the leader sometimes being right is subservient to being effective. And apparently he still doesnâ€™t appreciate the fact that achieving the desired result takes precedence over your ego. 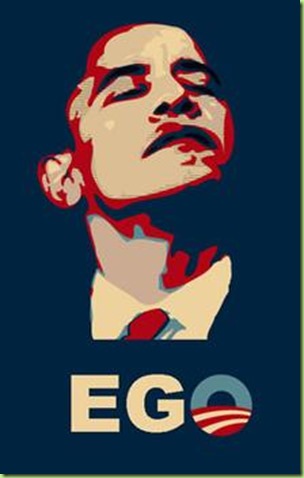 Heck, even The Donald knows when to leave his ego at the door in order to close the deal. Butt not Barry, heâ€™s always the smartest man in the room who couldnâ€™t find his way out of a brown paper bag (trigger warning: that might be a micro-aggression, or at least an inappropriate cultural appropriation) if his life depended on it. 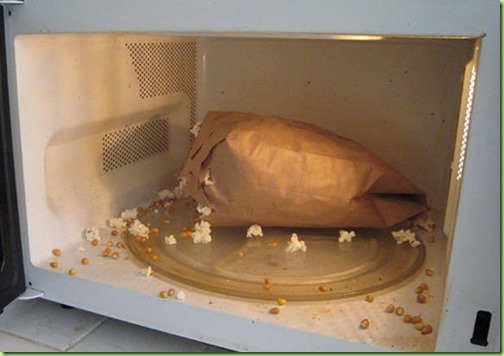 Of course I realize this analogy is a gross example of white privilege so white, so in the interest of making the world a little bit fairer allow me to level the playing field: 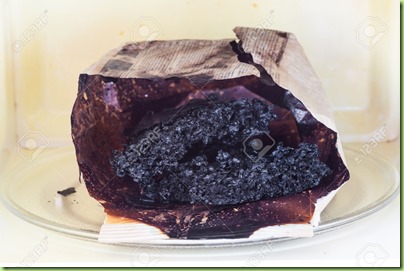 It just seems to me that if youâ€™re so darn smart you should at least keep a fire extinguisher handy. You know - in case you inadvertently start a fire in the microwave while youâ€™re trying to figure out where the â€œstopâ€ button is.

I do not know how Putin keeps his composure when dealing with our POTUS who has the statesmanship skills of a 14 yr old. But I admire him for doing so and continuing to go forward and try to plug all the leaks in the dam created by obama’s disastrous Middle East (and other) foreign policy.

The likely reason Hagel’s requests for one-on-one meetings with Obama were denied is because Obama is incapable of understanding military terminology, strategy, consequences, and impacts to the rest of his anti-American objectives.

It also prevents the SecDef from asking for a decision, as the MB faction in the room will always filibuster.

FR needs a dupe dealer filter. Users will not see headline and posts about Trump...