When it was finally served, dinner at the Big White consisted of the standard fare: Turkey, ham, prime rib, 10 sides and 6 pies (apple, banana cream, cherry, coconut, pecan and pumpkin). Doesnâ€™t everybody go a bit overboard for Thanksgiving? 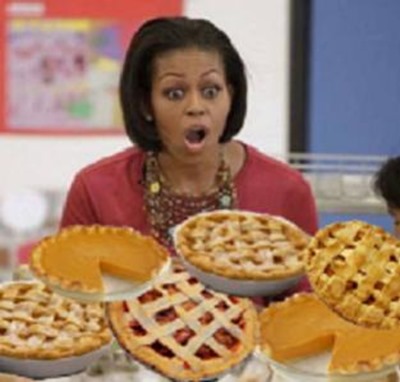 Unfortunately the feast was held up as another nut job scaled the fence and forced a 3 hour lockdown. 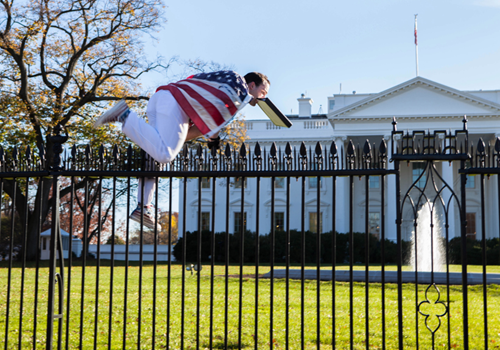 If I were a Syrian refugee, could I do this?

Whew! That was a close call; have you ever seen Lady M when her blood sugar drops to dangerously low levels? Trust me, not a pretty sight. 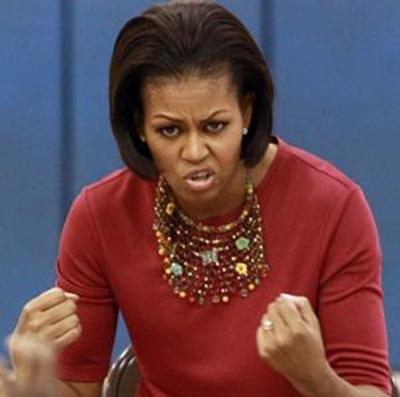 Fortunately the SS released the dogs - immediately this time - and Joey Caputo â€“ who wrote anti-government screeds on his Facebook, so undoubtedly was a right-wing nut â€“ didnâ€™t get a chance to deliver his personal notebook of ideas on how to save the world by reducing everyoneâ€™s carbon footprint. Or something. 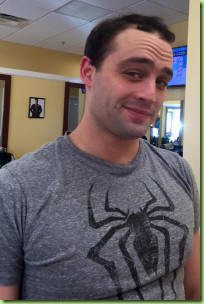 Anyway, if you think your relatives grew drunk and obnoxious waiting for the turkey to come out of the oven, you should have seen what it was like around here. 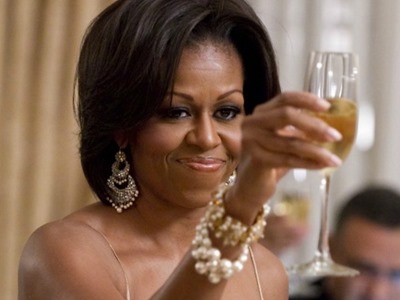 So, add to your list of Thanksgiving blessings the fact that YOU didnâ€™t have to advise Lady M that dinner was being held up indefinitely.

Now letâ€™s get out there and make sure that Black Friday is not a bust. Because if you refuse to shop today, youâ€™re probably a racist. 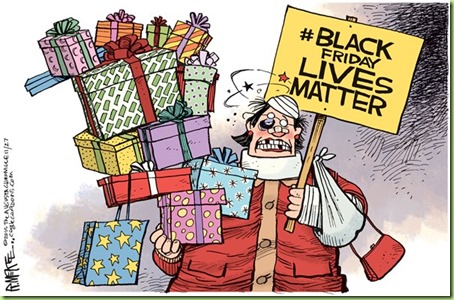 I’d rather be trampled at a Walmart on Brown Thursday than have Thanksgiving dinner with the Soebarkah tribe.

I'm sure that while they were dining they were advised what was happening outside, but it's not like they were evacuated to a "safe room" as they were spooning the gravy on their mashed potatoes.

I’m sure the 0bamas just kept stuffing their useless faces after he ordered the table tightly ringed with human sandbags [SecSvc Agents].