Itâ€™s not as if this is the first time Barry has conflated terrorism with global warming:

â€œWednesday is Earth Day, a day to appreciate and protect this precious planet we call home. And today, thereâ€™s no greater threat to our planet than climate change.â€

It only seems like Islamo-fascists have been trying to wipe out Western civilization for as long as earthâ€™s climate has been changing. 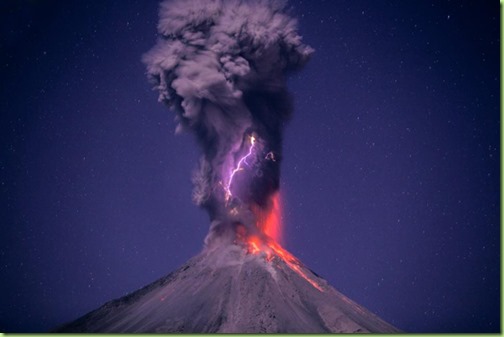 The truth however is that the earthâ€™s climate has been changing since itâ€™s inception while the Muslim scourge has only been in our midst for the better part of 1500 years.

Undeterred by these facts our President is bravely fighting with his entire being, and all of our resources, not jihadis, butt â€œclimate change.â€

â€œNext week I will be joining President Hollande and other world leaders in Paris for the Global Climate Conference,â€ Obama said. â€œWhat a powerful rebuke to the terrorists it will be when the world stands as one and shows that we will not be deterred from building a better future for our children.â€

So take that, ISIS. We will smite you by reducing our carbon footprint. Does anyone else think we should get ISIS to make the same commitment? 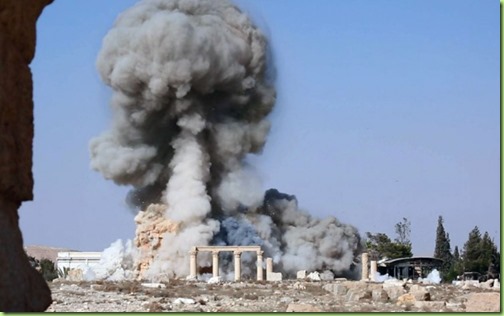 ISIS destruction of Palmyra: maybe we should ask them to stifle themselves?

As Senator Cruz recently pointed out, "it's gotten to the point where I don't think 'Saturday Night Live' can even parody this president anymore."

Well itâ€™s not as if they ever could. Well, ok, there was that one time they made fun of his sign language interpretor at Nelson Mandela's memorial service. Butt seriously, who could have passed on that gem? 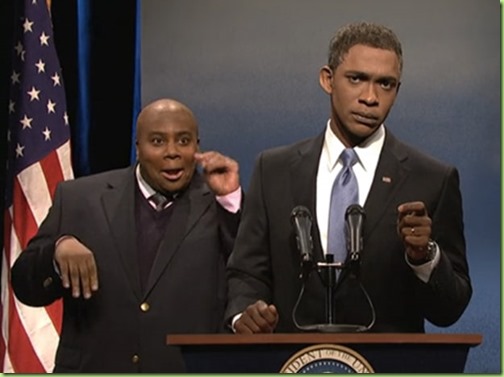 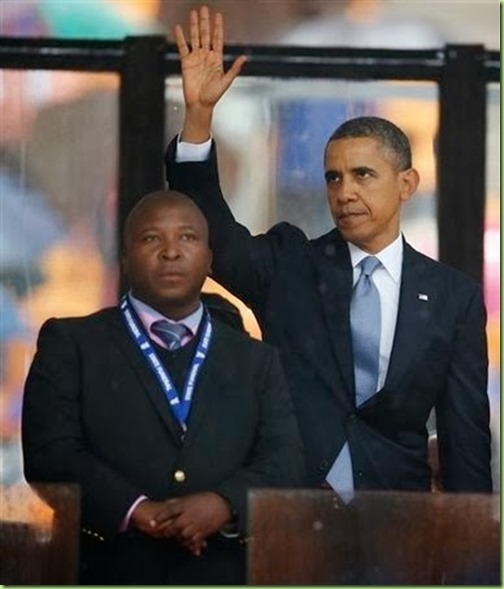 And now, because global warming will not yet bake your Thanksgiving turkey by itself - Man The Stoves! (apologies for the micro-aggression)

I hope this Global Warming bull will cook Obama’s turkey

No, but Russia will.