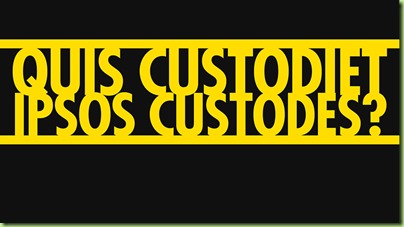 Thatâ€™s a rhetorical question of course, as we all know that early 21st century â€œfact checkersâ€ are nothing more than conveyor belts of talking points set up to further advance the narrative. 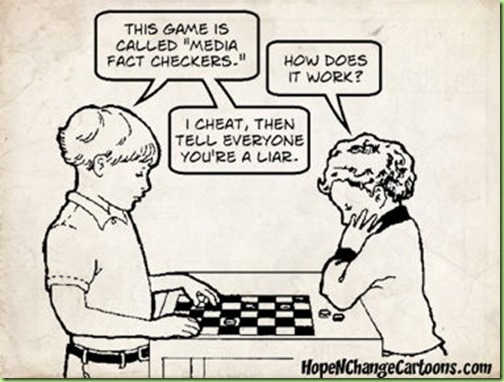 John Hindracker documents a day in the life of Washington Post fact checker  Glenn Kessler (here) who dismissed The Donaldâ€™s statement that on 9/11, â€œthousands and thousandsâ€ of American Muslims in Jersey City celebrated the successful terrorist attacks.

Fact Checker Kessler calls the claim â€œoutrageousâ€ and wrote:  Trump says that he saw this with his own eyes on television and that it was well covered. But an extensive examination of news clips from that period turns up nothing. There were some reports of celebrations overseas, in Muslim countries, but nothing that we can find involving the Arab populations of New Jersey.

Only problem, Kesslerâ€™s own newspaper, the Washington Post, reported the following on September 18, 2001:

In Jersey City, within hours of two jetlinersâ€™ plowing into the World Trade Center, law enforcement authorities detained and questioned a number of people who were allegedly seen celebrating the attacks and holding tailgate-style parties on rooftops while they watched the devastation on the other side of the river.

Which demonstrates that the WaPo fact checker - and bestower of Pinocchios on those he finds to be liars - is not so much a â€œfact checkerâ€ as he is a fact trekker: going where no man has gone before to prove that lies are true and truths are lies. Because how else do you explain a â€œfact checkerâ€ who claimed that â€œHillary didnâ€™t lie about Benghazi but Carly Fiorina lied when she said she started out as a secretary when in fact she started out as a secretary.â€ 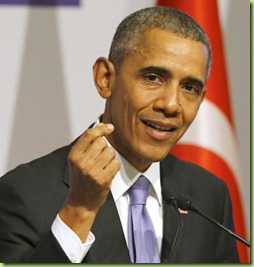 â€œNot even a smidgen of corruption.â€ 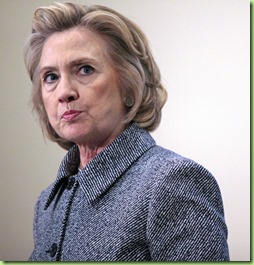 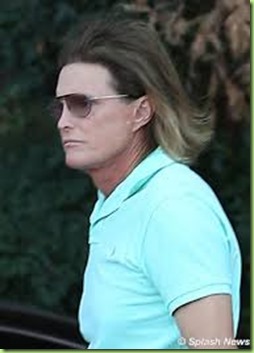 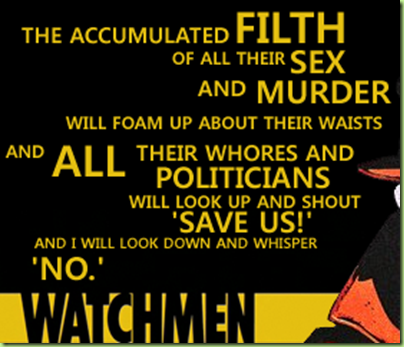 And the Jew-hating leftists on another forum swear that they have personal knowledge of Jews celebrating the same event. Frankly, I'm more inclined to believe Trump than a bunch of anti-Semetic slime.

2 posted on 11/23/2015 7:10:13 AM PST by JimRed (Excise the cancer before it kills us; feed & water the Tree of Liberty! TERM LIMITS NOW & FOREVER!)
[ Post Reply | Private Reply | To 1 | View Replies]
To: JimRed
Jew-hating leftists on another forum swear that they have personal knowledge of Jews celebrating the same event.

Same thing with Snopes.com. Every issue they fact check is through the liberal revisionist lens...