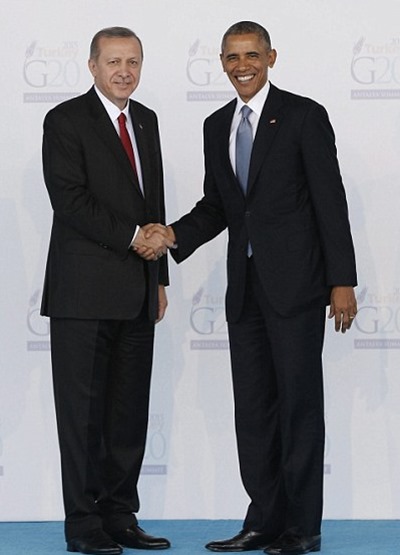 He seems tired and gaunt; literally a shadow of his former self. 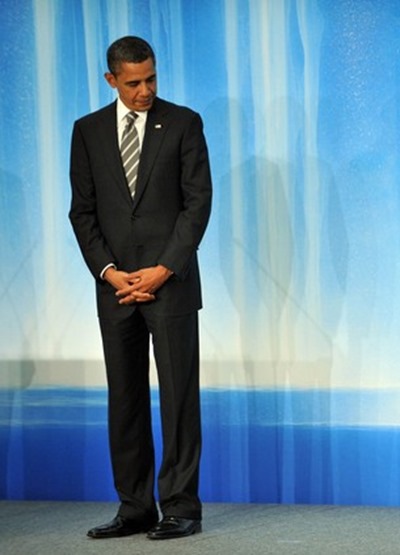 To offset this incredible shrinking president, consigliere Jarrett engineered a photo-op for BHO with Putin:

The Obama White House is said to have reached out to Putin staffers wanting to have a quick sit-down moment just prior to the beginning of the G20 Summit hosted this week by Muslim Brotherhood advocate and Turkish Dictator President, Recep Tayyip Erdogan. It was a blatant attempt at a photo-op said to have been suggested and strongly pushed for by longtime Senior White House Adviser, Valerie Jarrett

And that would have been fine if she could have also engineered a way to keep Pootieâ€™s mouth shut, as he began mocking our little president right after the photo was taken: 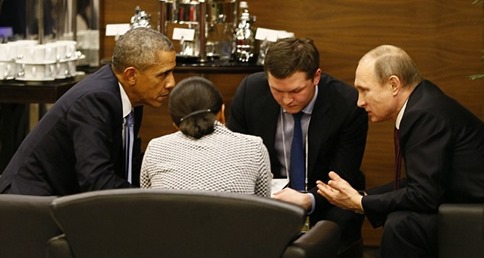 According to sources, when seeing BHOâ€™s image on a TV screen across the room, Putin shook his head and muttered â€œHeâ€™s a childâ€¦heâ€™s a child!â€ in a manner that was dismissive, at times even derisive.

Meanwhile, ISIS says theyâ€™re coming for America next. And we are told to â€œexercise caution at soft target sites such as restaurants and theatres.â€ And how, exactly, do they expect us to do that in cities like New York, Washington D.C. and Chicago where guns are banned? 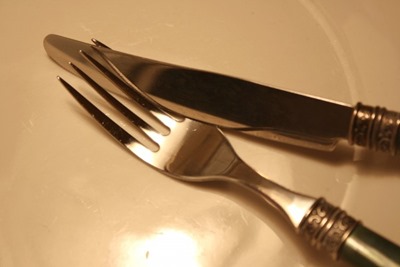 *Sigh* I hope America remembers all this when they go to the polls next November. This is what happens when you  elect a silhouette to run the free world, 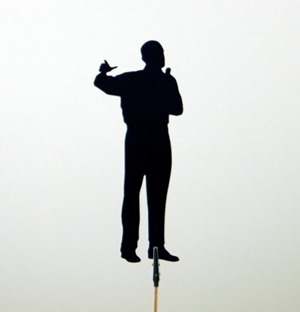 who then lets a shady character run a shadow government. 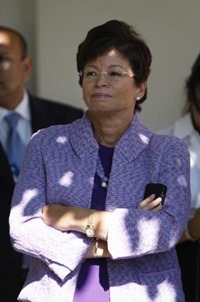 So fasten your seat belts, itâ€™s going to be a rocky ride as we conclude the most dangerous experiment in American history, one way or another. 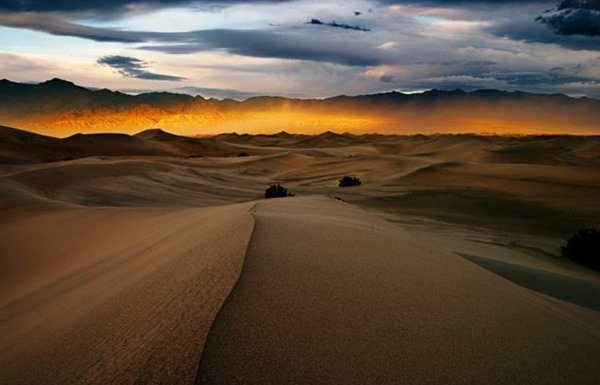 Yea, though I walk through the valley of the shadow of death, I will fear no evil: for thou art with me; thy rod and thy staff they comfort me

My gun’s over a hundred years old; a solid Smith & Wesson.

There, I said it. Soon to be deleted.

Evident that MO eats BO’s food rations and more than likely has never allowed the creature to own a gun...even though guns are dearly close to his heart.

This stinking piece of crap that's defiling our Oval Office is importing the Radical Islamists that will kill us.
When will congress get the guts to IMPEACH, CONVICT and EXECUTE that ILLEGAL ALIEN IN CHIEF ?

I'll bet the ILLEGAL ALIEN IN CHIEF and his IRANIAN SPY are intending on EVERY ONE OF THEM to be used for importing a RADICAL ISLAMIC TERRORIST !

UNHCR data confirms it: 75% of the so-called refugees arriving in Europe are MEN.

We mentioned recently that it appears from some photos that the invaders of Europe are mostly fighting age young men.

The UN High Commissioner for Refugees does not tell us their ages, but does tell us that 75% are men. (Germans hide your daughters!)

Only 51% are Syrians, the rest are from all over the Middle East and Africa.

So, did the men abandon their women and children back home (in an unsafe country)?

Don’t shoot! I’ve got a knife and fork!

Maybe the Leftists/Dems/Progs/Obamabots can try the current favorite “hands up, don’t shoot” .... or remind ISIS that they are in a ‘safe space’ and shooting those who have been disarmed (by those who refuse to protect them) is a micro-agression at a minimum.

To prevent the overloaded boats from Tunisia and Libya headed for Lampedusa from capsizing, young males on board have been throwing the women overboard, most of whom apparently drowned. This could partly explain the virtual absence of any women among the Tunisian masses invading Lampedusa every day now