Weâ€™ve all heard the phrase regarding  the 3 most important aspects of real estate: location, location, location! Iâ€™ve been thinking about our current Middle East â€œrefugeeâ€ problem and I think Iâ€™ve developed the optimal solution, using this basic principle.

Instead of sending refugees on dangerous journeys to locations that are already densely populated, where social services are already hopelessly strapped and theyâ€™ll have to struggle to integrate with the existing culture why not reverse the direction of their emigration?  Why not send them someplace where resistance is not futile, where society is already amenable to their religion of peace and the local culture is already acclimated to their customs, traditions and values. Why are we trying to resettle these poor immigrants in Paris, London, Berlin, Vienna and New Orleans when they would all be much happier someplace where they wonâ€™t have to struggle with cultural challenges like women drivers, nightclubs, bacon and dogs.

Iâ€™m thinkingâ€¦Saudi Arabia! United Arab Emirates! Qatar! Location, location, location! Each of these countries have their own â€œCity of Lightsâ€ that can rival Paris any day of the week. See for yourself: 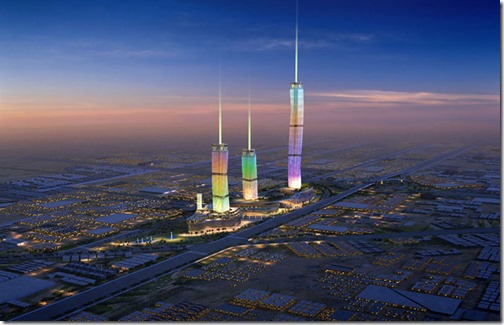 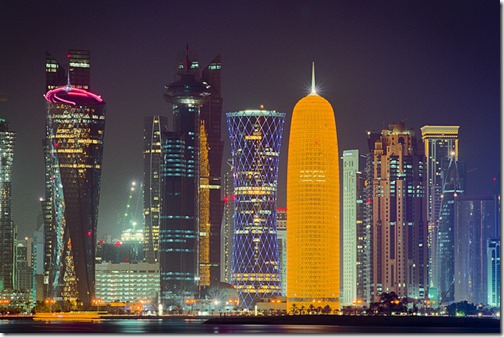 Qatar, Doha city; not too gaudy, if you squint a bit. 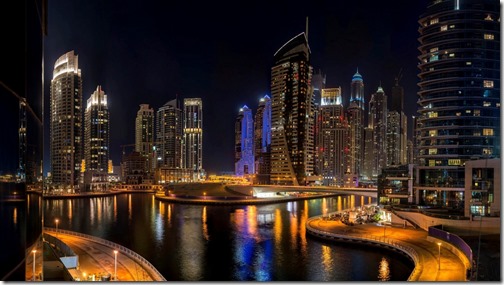 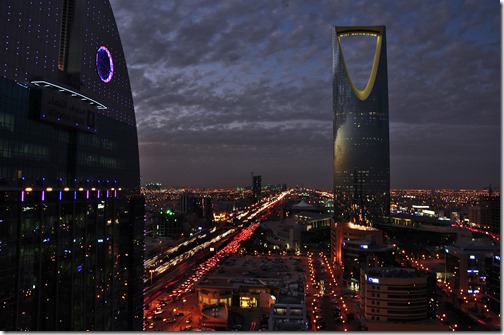 The Riyadh Kingdom Tower; my! What a bigâ€¦thing.

And Iâ€™m certain that they would be more than welcome into the holy cities of Mecca and Medina where they already have houses of worship that can accommodate millions of pilgrims - so the House of Saud will no longer have to bribe pay other countries to build mosques in exchange for accepting the undesirable unfortunate refugees.

Iâ€™m quite certain that they wouldnâ€™t mind taking in a few million thugs jihadis refugees from war torn lands in the region; after all theirs is the religion of peace, tranquility  and tolerance.  And think how joyous the refugees will be, celebrating their numerous most holy holidays with their fellow worshipers rather than heathens in the West.

And instead of dealing with the vulgar festivities of infidels in the West, they can avail themselves of more culturally appropriate amusements and diversions. 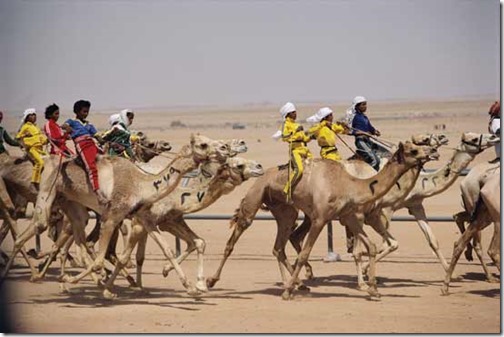 That should keep their minds off other more, uh, inappropriate activities that are occasionally frowned upon.

And I even have someone in mind for negotiating this deal; someone who has recently visited and cemented ties with leaders in the Arab world. 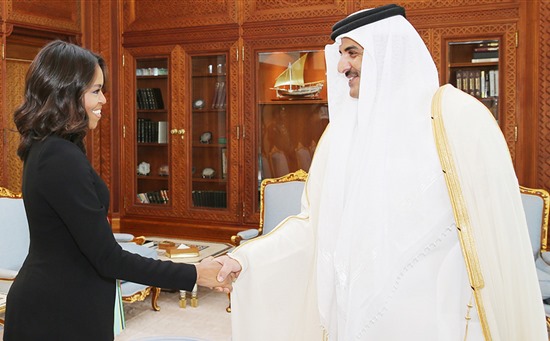 Just a week ago Lady M visited Qatar to lecture preach address the topic of tolerance in the Middle East.

But only a few days before her visit the mosque that serves the foundationâ€™s educational center hosted a notoriously anti-Semitic sheik who inveighed against "Zionist aggressors" in his sermon and called upon Allah â€œto count them in number and kill them completely, do not spare a [single] one of them.â€

Iâ€™m quite certain that following her visit the sheik walked his comments back, Qatar has ceased serving as the political headquarters for Hamas, and it has reversed itâ€™s position on tolerating private financiers of terrorist groups such as al-Qaeda. 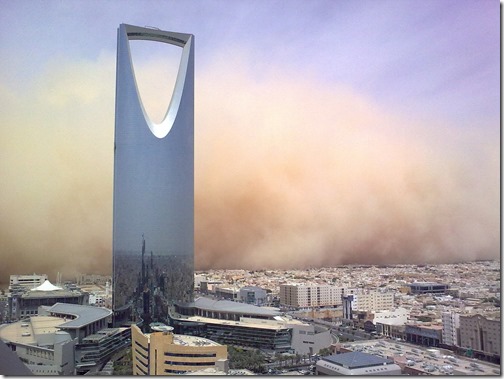 The teaming masses, looking for a better life and a better location, approach the capital of the House of Saud. 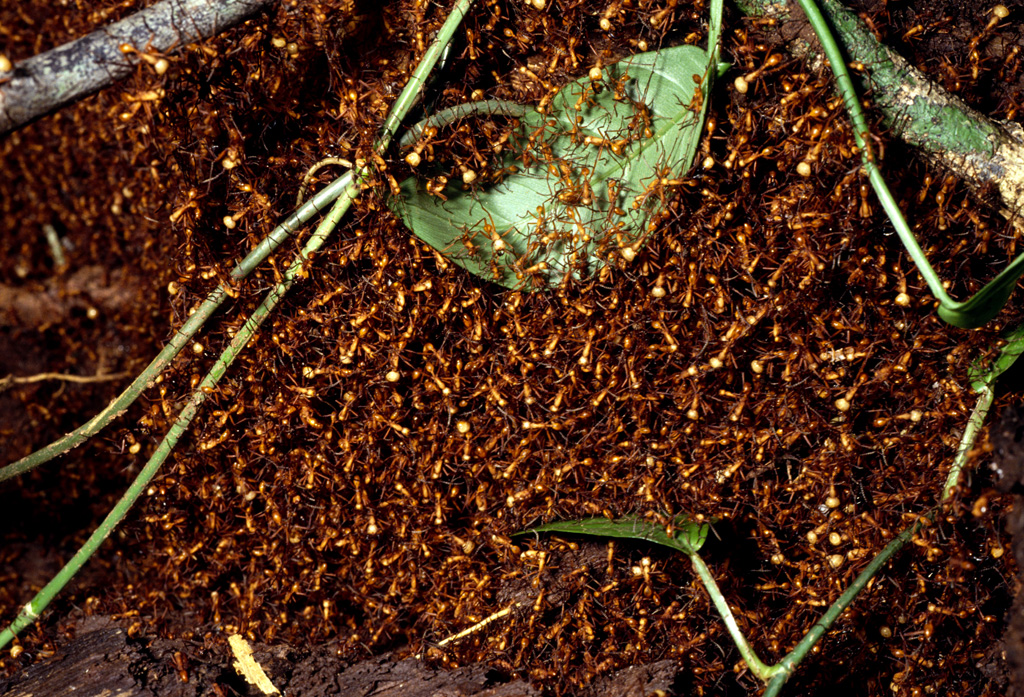